The Best Pork I Ever Tasted

A few months back, I found myself traveling through Thailand on a tour arranged through Exotic Voyages. A foodie with an adventurous streak, I asked the company to show me Thailand’s hidden gems—the people, the places, and the food.

After what seemed like an eternity of travel, I arrived at my first destination, the Anantara Golden Temple Resort & Elephant Camp in Chiang Rai. While I was there to walk with pachyderms, there was something else that caught my attention even more than the 12,000 pound Asian elephant: the pork at the breakfast buffet.

I happily scooped some brown-sauced meat onto my dish. For one, I was starving, having skipped dinner to sleep and get myself synced with the right time zone. But I also was raring to try all things Thai, including the food.

I was expecting to taste something similar to the brown sauce that many a Chinese take-out place uses for beef and broccoli, but I was surprised. It was lighter, sweeter, and probably the most delectable piece of meat I had ever eaten.

Needing to know the secret to the pork—Was it fish sauce? Oyster sauce? Extra garlic?—I mentioned my quest to my tour guide, Phanpaiboon (Nud) Panudcha, a resident of Chiang Mai and a home cook herself. It turns out, she had the answer.

“In Thai cooking, we have three spices that we use together and we call them the three musketeers,” she told me. “These are coriander, black pepper, and garlic and we use them all the time, on everything.”

This mixture, said Nud, dates back to the beginning of Thai culinary history and is the most authentic form of Thai cooking, having been used for generations on meat and seafood. She explained that the three musketeers (also known as kratiem prik thai) are not only the base for marinades, but can also be used on meat as is.

However, she said that the key to this dish is the coriander. The authentic Thai dish, said Nud, relies on the root of the plant, and not the seeds or leaves. The root has both citrusy and spicy undertones, adding a complex flavor to otherwise bland dishes.

Why the gods of coriander in the US and UK deem it necessary to deny us the best bits, I will never know. Coriander roots are a necessary ingredient in Thai curry pastes and a major flavour component in other Southeast Asian cooking. #corianderroot #coriander #รากผักชี #cilantro #feedfeed #eeeeeats #beautifulcuisines #vegansofig #plantbased #eatmoreplants #vegansofinsta #foodstagram #canon

To make the mixture, grind everything with a mortar and pestle or blend in a food processor until it reaches your desired consistency. 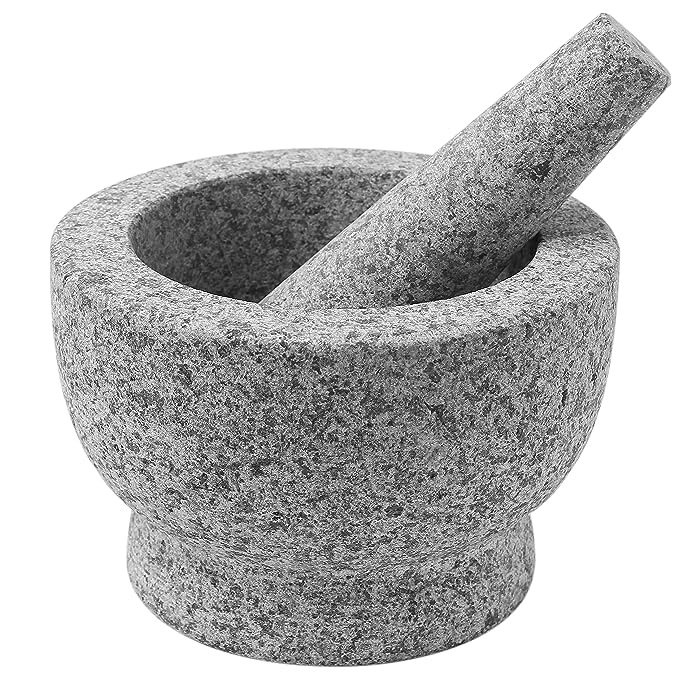 A traditional mortar and pestle is great for grinding all sorts of seasoning pastes, including pesto.

How to Use It

The pork I became obsessed with started with the three musketeers, Nud said, but had a few additional ingredients for every one pound of meat: oyster sauce (2 tablespoons), soy sauce (1 tablespoon), shallot (two shallots, finely chopped), and, if desired, a bit of brown sugar. Nud explained that the sugar could be left out as well, but it does enhance the flavor and not a lot of it is needed. The three musketeers, she said, are added to taste, but about two tablespoons per pound of meat or fish is standard.

“We let the meat sit for a whole day, sometimes even overnight and then the next day to let it get the flavor. Then we cook it and it’s so good,” she said.

Try incorporating these flavors into your own cooking and prepare to fall in love. 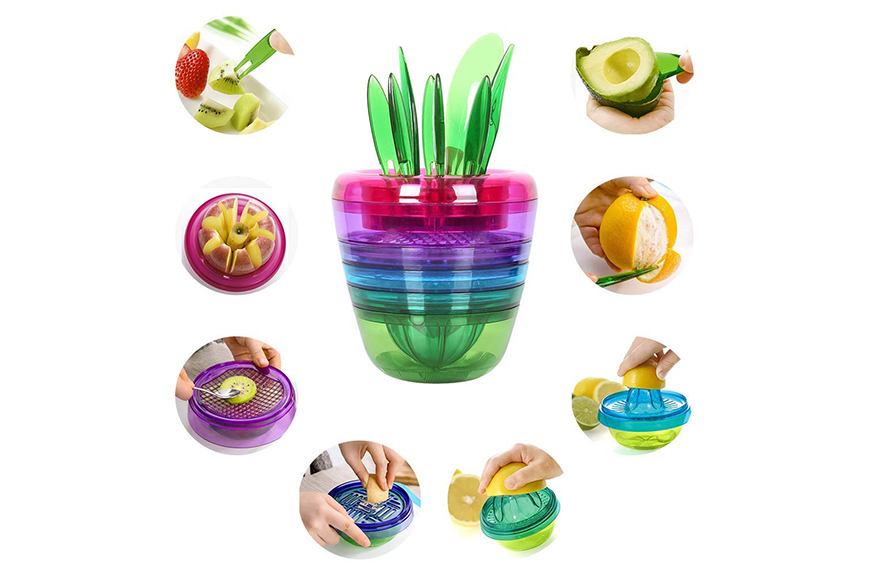