When can kids go back to school? Prince Ea sounds off in powerful video

The pandemic has been a hard time for everyone.

That’s especially true for students who wonder when they can go back to school. They are feeling lonely and cut off from their peers.

I know that my own kids who are 11 and 13 are also spending a bit too much time playing video games online instead of doing their classes like they’re supposed to.

But I was struck by a recent video I saw on Facebook from a smart guy called Prince Ea.

The subject of the video is about going back to in-person learning and I was very surprised by what I saw.

Because not only did Prince Ea make some excellent, fact-based points about the dangers of kids returning to school, he also came up with a creative solution that blew my mind.

When can kids go back to school?

So, when can kids go back to school?

Some states like Florida are opening up in-person learning and others are staying shut down. Each state and country are following their own path for a variety of reasons.

With some countries opening in-person learning back up and others staying fully virtual it’s a question that’s on many parents’ minds.

I know it’s been on mine.

The dilemma here is obvious:

We’re living through a deadly pandemic and the last thing any parent wants is to lose a child. But we also want our kids to be happy and get to see their friends at school.

I also have friends who are teachers and they’re barely scraping by. But they also don’t want to get sick or help spread this awful virus.

So what do we do?

As Prince Ea says: “one life lost is one too many.”

Calling Out the ‘Back to School’ Hypocrisy 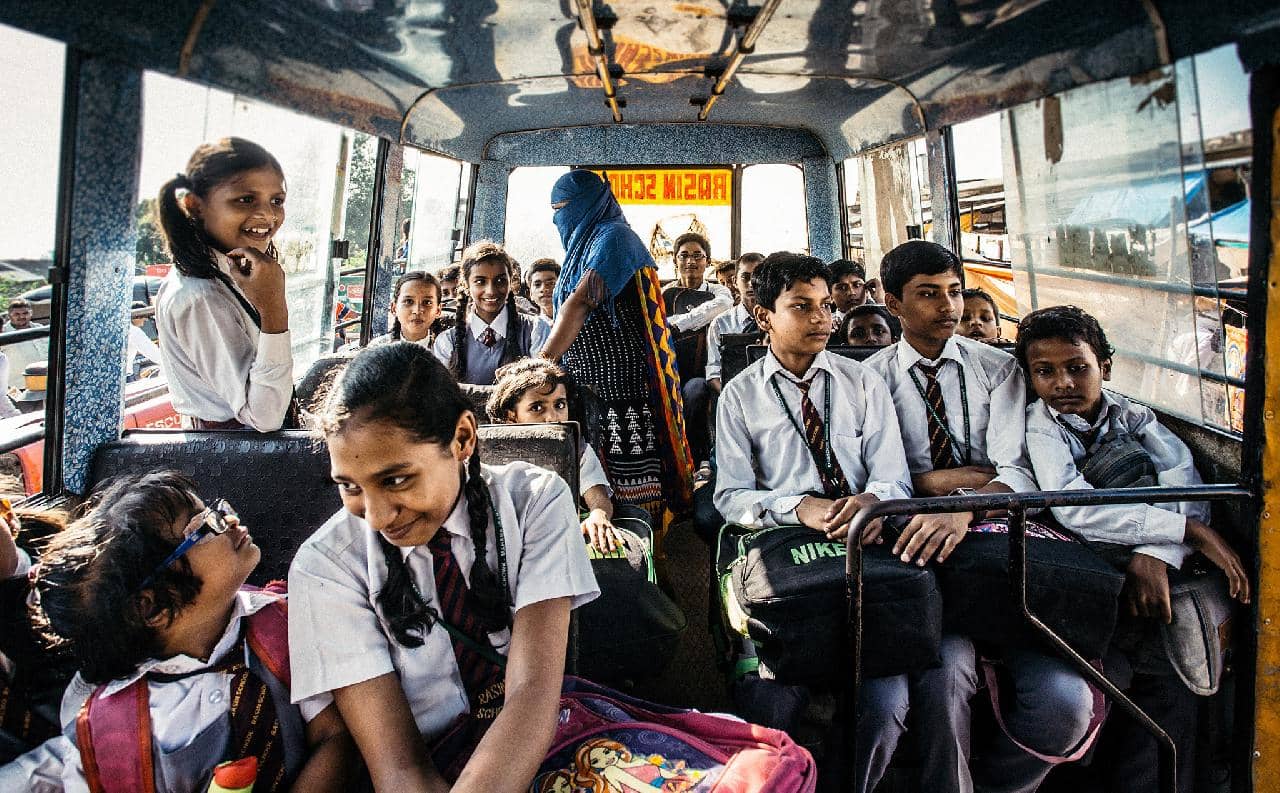 In his video, Prince Ea also calls out the hypocrisy behind the “back to school” position. He skillfully dismantles the arguments used by those pushing for a return to in-person schooling.

Kids need socialization and outdoor play? Absolutely, but school keeps them cooped up for eight hours and gets them in trouble for talking. Plus, how are you supposed to hang out with your friends while still keeping six feet apart at all times?

Kids aren’t as impacted by the virus? False, as I explained above. Also, kids potentially spreading the virus to their older relatives and grandparents is a nightmare scenario.

In-person learning is more effective? Not so fast: reputable studies are actually showing that e-learning has better outcomes than in-person learning. As Dexway Communication notes:

“IBM have found that participants learn five times more material in online learning courses using multimedia content than in traditional face to face courses. Because online courses give students full control over their own learning, students are able to work at their own speed.

Generally students work faster than they would do otherwise and take in more information. They are able to move faster through areas of the course they feel comfortable with, but slower through those that they need a little more time on.”

In addition, the Research Institute of America has found that e-learning has “increased student retention rates from anything from 25% to 60%. 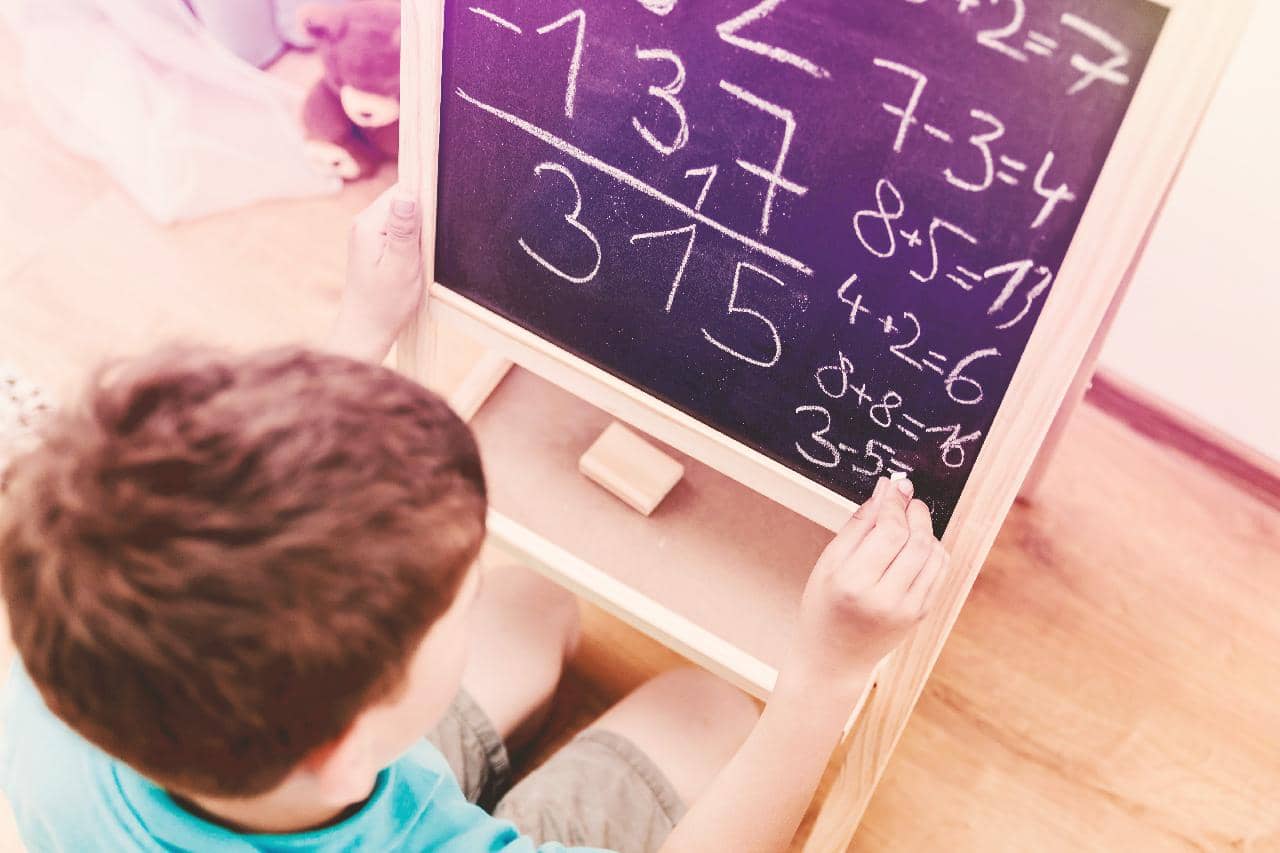 At this point of the video after watching Ea’s fact-based shootdown of the school principal sitting at his desk outside a run-down school I was sure I knew where this was going.

All virtual, all the time: right? Wrong.

This made me very relieved. I’ve been seeing troubling reports such as this very disturbing recent report in the New York Times about the mental health toll that lack of in-person schooling is having for kids.

Nevada’s Clark County school district which includes Las Vegas is seeing a rise in suicides among kids as young as 9. It broke my heart.

But Ea’s answer isn’t to just shut it all down and do more of the same: it’s the exact opposite.

His answer is innovation: two days a week of outside classes where kids can be alive instead of cooped up like chickens, followed by other days online.

This is ideal because it gives children and teens the socialization and exercise they need at school while also delivering the benefits of virtual learning (which include less carbon emissions from not traveling back and forth all the time).

I was immediately struck by how great of an idea this is:

Don’t shut down schools and don’t open them up again and spread the virus, change how we see education and how we do it!

As Ea says, awards could even be given out for those who make sure to follow all guidelines, wear their masks, and so forth.

I truly hope some people in power and with influence on education policy are watching his video and listening to what he says.

We can’t risk our kids’ lives, but we also know they want to get back to school and see their friends. And we know teachers want to teach.

Why not take it outside?