Why we evolved to feel empathy during pandemics and other disasters 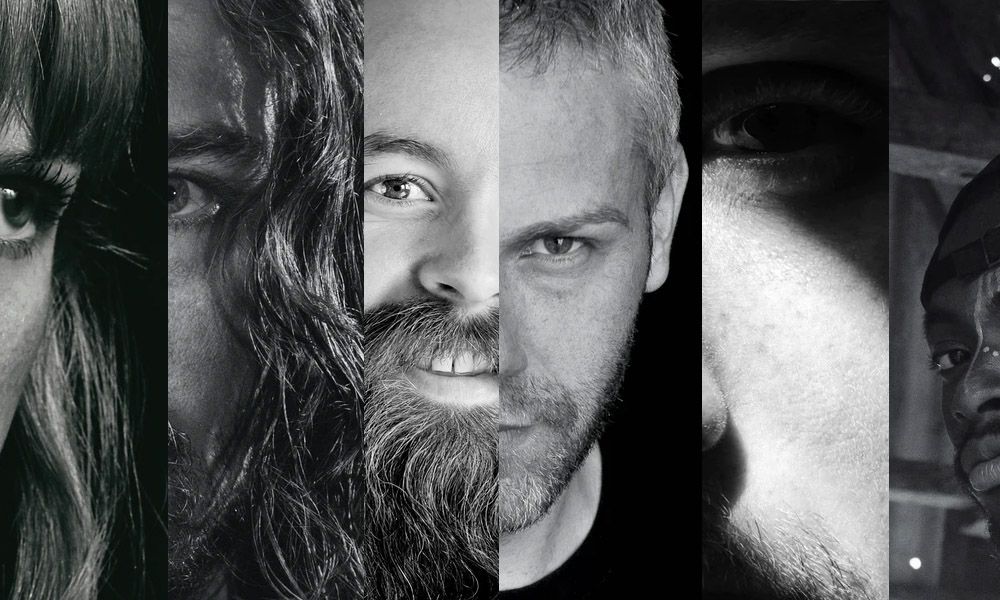 For every trait, there is a method of distribution across populations. (Unsplash/)

Peter Sterling is professor of neuroscience at the University of Pennsylvania School of Medicine and author of What Is Health. This story originally featured on the MIT Press Reader.

Across the world, many of us are imagining a possible rendezvous with Death. Some are turning to common addictions, such as alcohol and drugs. A recent study found that nearly 40 percent of remote-working New Yorkers are drinking while working, and one in five are stockpiling booze. Others are coming together, figuratively speaking, to help those in great need. Still others are circling their wagons and loading up on more guns and ammo.

When circumstances jolt us from our routines, we grow unsettled and anxious. Some of us manage to reset — somehow grasping that business is not as usual, that time could be short. We manage to ask, “What really matters now?” For many, the answer is, “help others.”

Empathy and altruism are primordial human traits. When we wandered as foragers for 200,000 years, resources were iffy. So we smoothed out potentially fatal fluctuations by elaborating our instinct to share. But we didn’t invent these circuits: A free rat, encountering a trapped rat, will make an effort to release it. And a rat, pulling a lever to obtain food pellets, will choose the lever that doesn’t shock a stranger rat, even when that lever delivers two times less food. Thus neural circuits for empathy and altruism have likely been around since our last shared ancestor with rodents—nearly 100 million years.

Certain aspects of the neurobiology are clear. When we share our own resources to help a neighbor, they receive, besides practical aid, a pulse of dopamine from a core neural circuit that rewards every unexpected positive event. This neurochemical pulse evokes a pulse of good feeling, a momentary relief from seeking. Critically, this same circuit also rewards the giver, thereby encouraging us to repeat that behavior in the iffy times to come. Living as we do now, this instinct to share has been little exercised. Multitudes in our cities have been lacking food and shelter, but they have been discounted as somehow undeserving. Otherwise, we would not have turned away for so long.

But now, suddenly, we are the needy, many desperate for sustenance and comfort. We encounter and welcome empathy and sharing, not just food and soap, but even our neighbors’ voices serenading us from their balconies. We recall such empathic, altruistic behaviors from earlier crises, such as urban blackouts, hurricanes, and floods. These behaviors provide dopamine beyond the givers and the receivers—to all who share their emotionally uplifting stories. But what are we to make of the wagon-circlers? What is it with those people for whom sharing is neither a value nor a pleasure? They are numerous, so we should try to understand rather than write them off.

Empathy is a complex trait, like courage, or height. Traits are often partially inherited through our genes — with the degree of expression involving many genes with small effects. For height, for example, most people inherit roughly equal numbers of genes for short and for tall. Consequently, on the “bell curve” for height, they occupy the middle — they are average. Those who inherit more genes for short tend to be shorter than average, and those who inherit the opposite, more genes for tall, tend to be taller than average. When tall parents transmit abundant tall genes to their offspring, the occasional child may inherit 200 more genes for tall. If this child is male and well-fed, he may grow to seven and a half feet and play professional basketball. On the bell curve for height, he is far out on the tail.

Empathy has a substantial genetic contribution, about half as much as height, a group of researchers found in 2018. Inevitably, some individuals inherit more pro-empathy genes than average. Moreover, since they are likely to be born from empathic parents, such children will also witness empathic behaviors and be rewarded for performing them. Thus, learning and family values reinforce the pro-social neural circuitry. Such individuals are likely to become professional caregivers.

Inevitably, as well, some individuals inherit fewer pro-empathy genes than average and tend to feel less empathy. Moreover, since low-empathy children are likely born from low-empathy parents, they are less likely to witness empathic behaviors or be rewarded for performing them. An analogy would be short parents spawning short children and then starving them.

But why, since we evolved brain circuits for empathy, should any of us be deficient for this trait? Why can’t we all be above average? Apparently, because our species’ success gains from individuals on both sides of the bell curve. Obviously, we benefit from individuals with high empathy—sharers and carers. But we also benefit from high functioning individuals with low empathy. Three-thousand years ago King David was an awesome leader even as he coldheartedly sent his lover’s husband to die in battle.

Low-empathy individuals—let’s face it—have appeal, which is why they succeed as politicians and media stars. They appeal especially to those of below-average empathy, that is, half of the population. For those of low empathy it can be thrilling to watch a leader without scruples live so close to who he really is. Unconstrained by others’ needs or feelings, he seems free. Whereas, those imbued with strong empathy are condemned to search continually for a sweet spot between the call of their own needs and those of others. Ironically, the empathizers may spend years in therapy trying to liberate their inner sociopath.

Now, in the shadow of COVID-19, neuroscience and genetics reminds us that for every human trait, there is a distribution. As we proceed to our empathic sweet spots, we have no choice but to accept it.

Space-Saving Kitchen Organization Ideas For The Tidy Chef
How to Transform Dinner Leftovers into Snazzy School Lunch
I went to a wellness specialist to try to boost my energy—here’s what happened
Avocado mayo is living proof that the green fruit makes everything taste better
Facebook
Twitter
Pinterest
Print
Previous articleWhat Are Ceramides? Benefits for Dry, Red or Irritated Skin
Next articleCatecholamines and Stress Response: What You Need to Know
- Advertisment -