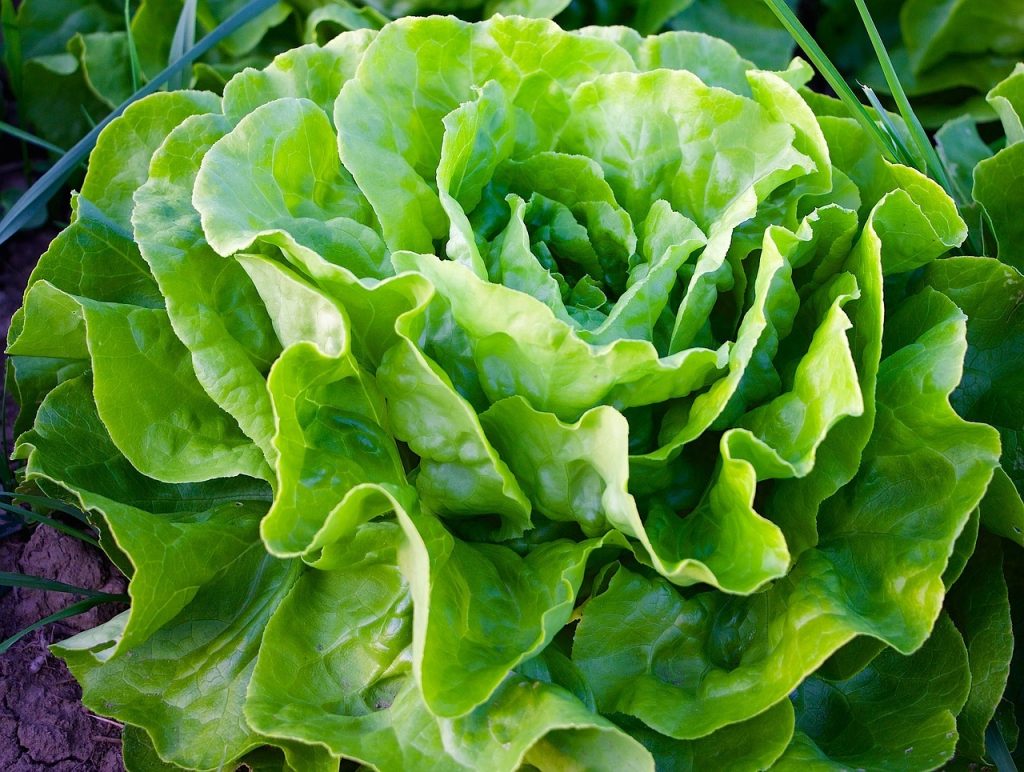 Superfoods have received a great deal of attention in the media. Health experts are continually expressing the opinion that more people should be incorporating superfoods into their everyday diet. However, there has also been some speculation as to whether some superfoods could actually be harmful to health.

The dangers of kale:
In recent years, kale has become a firm favorite of the superfood crowd. Many people are now eating healthier kale chips rather than fried potato snacks. However, there have also been reports that consuming kale can result in fatigue, hyperthyroidism and weight gain. So, should you be concerned?

Kale has been eaten for centuries without causing health problems. However, as with any food, if eaten in excessive amounts, it’s not a healthy balanced diet. The main reason why kale has gained some negative publicity, is due to the interaction of this leafy green vegetable with certain medications. Many people believe that it is the introduction of foreign artificial chemicals which are actually the problem, rather than the kale. Of course, if you are eating large amounts of kale every day of the week, you should consider the phrase “too much of a good thing”.

Excessive consumption of cruciferous vegetables such as kale, has been linked to an increased risk of developing hyperthyroidism. A recent example was the case of a woman in her eighties, she was consuming up to three pounds of raw bok choy, every day, over the course of several months. Consequently she developed a severe case of hyperthyroidism. Medical experts suggest that this is because of the glucosinonlates contained within cruciferous vegetables. Large amounts of these compounds can create goitrin, which can interfere with the synthesis of thyroid hormones.

Eating superfood greens safely:
So, while there is a small chance of danger from green superfood vegetables, they should still form part of a healthy balanced diet. However, some basic precautions can ensure that you eliminate the potential risk of medical complications. The first rule of thumb is to not to eat excessive quantities of leafy greens raw each day. Generally, anything more than eight ounces each and every day could put you at risk. You should limit your leafy greens to one serving each day. With in excess of 10,000 vegetables to choose from, there is a wide selection to keep your vegetable choices varied and interesting.

The second guideline is to vary the greens you are eating. There are twenty varieties of leafy greens to choose from, such as kale, bok choy, spinach, and chard, amongst others, so mix it up. There are also approximately fifty other varieties of green vegetables as well, so don’t become obsessed with one particular vegetable. The key to a healthy diet is balance.

Finally, try to eat your greens cooked rather than raw. Although raw vegetables may seem healthier, in the case of leafy greens, the goitrogenic components become virtually negligible if cooked. Severely limit the amount of raw leafy greens in your diet and if raw veggies appeal, consider others such as carrots or celery, which pack a nutritional healthy punch when raw.

The potential danger of superfoods seems to have become a little blown out of proportion. While many people may be tempted by the idea of a magic bullet to cure all ails, a healthy diet is all about balance. You should be aiming to consume a wide variety of fruits and vegetables in all colors to keep your plate looking appetizing and appealing. A balance of colors in all of your superfoods choices will ensure that you obtain a wider selection of vitamins, minerals and antioxidants. This will keep you feeling fitter and healthier in the long run.

How to Pull Off the Perfect Breakfast in Bed for Mother’s Day
This At-Home Facial Can Give You Glowing Skin In Just Six Easy Steps
How To Heal Irritable Bowel Syndrome – Causes, Symptoms, Diet Tips, And Prevention
5 easy-to-digest dinners to help you drift off to sleep without late-night bloat

Fear of intimacy is a subconscious fear of being close to one’s partner that often affects other personal relationships. This fear of emotional and/or physical intimacy can even show up…

Stone fruit is one of the most popular types of fruit on the market. Fleshy, tart and sweet, these fruits are versatile, tasty and brimming with important nutrients. Not only…

Along with cinnamon, allspice and nutmeg, cloves are a spice with a distinctly pungent flavor that give “pumpkin pie spice” and goodies like gingerbread cookies their signature taste. Beyond reminding…

Pregnancy can change your body in more than one way. During this phase, you will experience a multitude of things, all at once. One common and troublesome symptom experienced by…