When A Woman Is Silent, It Means One of These 10 Things

All of you would agree that the word “silence” speaks louder than words, right? And when you look at the male and female gender, it’s the female gender who mostly turns their silent mode on. A woman choosing to be mum or silent with you can mean several things. You cannot consider a woman being silent as her being shy in nature. As they say, just because you cannot see or hear an earthquake, it doesn’t mean that there’s nothing that’s shaking underneath, right? Women have fragile hearts. And when they’re too fed up or too hurt, they just want to be silent and not express anything to others around them. We understand that it is very difficult to know the reason behind a woman’s silence. It’s very tricky! You end up in a whirlpool of thoughts trying to reason your woman’s behavior out.

But let us tell you that the frequent silence behavior can have different meanings to it. And we’re giving you a heads-up regarding the same here. Go on, read and alert your inner soul about it.

1. She Is Choosing To Let Go 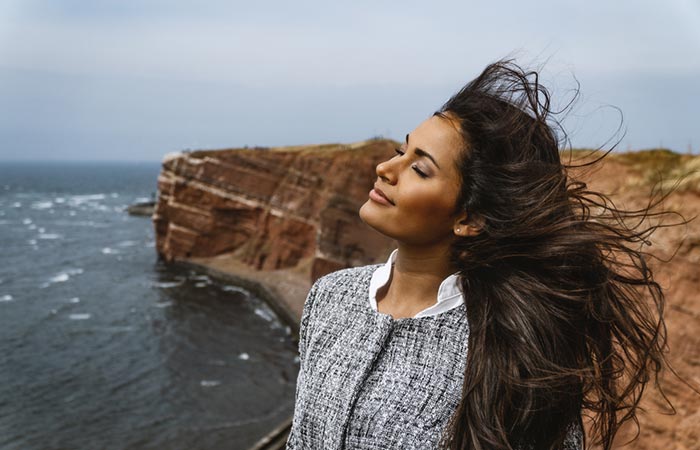 When a lot has been said between you and her, any further talks seem very futile to her. And instead of hurting herself — or hurting you any further, and considering the hurtful situation she already is in, she just chooses the route of letting it all go. She no more wants to engage in any compromises or talks. She is leaving it to what it is already!

2. She Wants To Heal In Silence 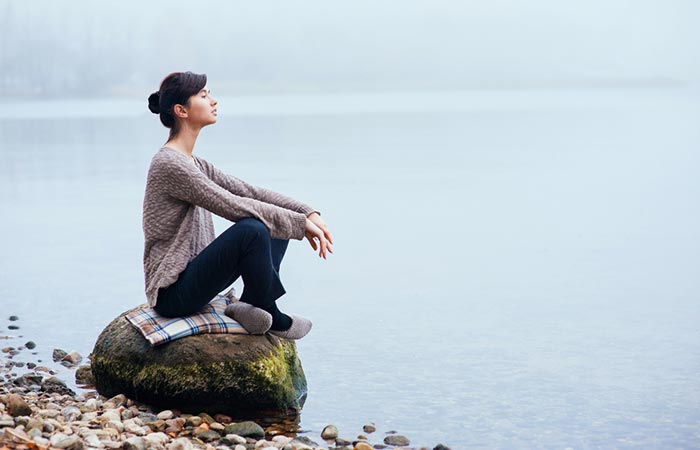 Her being silent simply means that she is hurt. The reason could be you, it could be something else in her life. And if she’s being silent and showing signs that she wants to be left alone for some time, then, grant her that time. Most of the people who are hurt, find solace in solitude. People love to withdraw and heal on their own, they become better with some alone time. So, just let her be!

3. She Could Just Be Busy 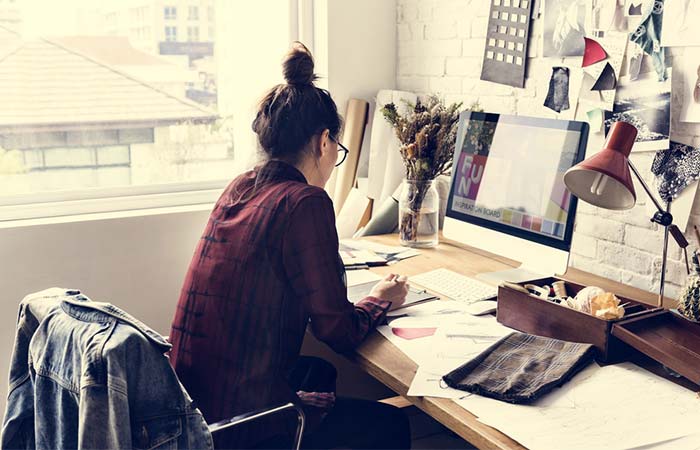 If she hasn’t answered your calls or hasn’t replied to any of your text messages, for you it might seem like her silent treatment could be an act of ignorance. But in reality, she could just be extremely busy! She probably has a lot of hustling going on in her work life and she doesn’t have time for personal life right now. So, just wait it out.

4. She Is Silent To Signal That She Needs You 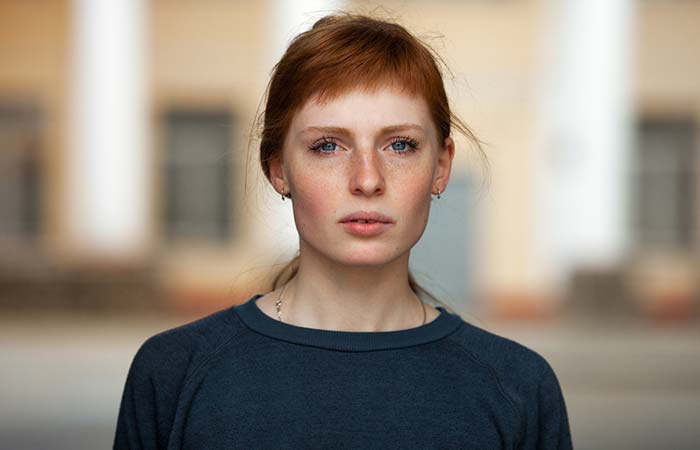 Maybe she misses you a lot. But she doesn’t want to express it as it can make her seem very vulnerable for love. Maybe that’s why she is in silent mode so that you notice and shower love and care on her. Because, what if she reaches out to you and you don’t deliver the care — that would hurt her, right?

5. She Is Only Being Selfless 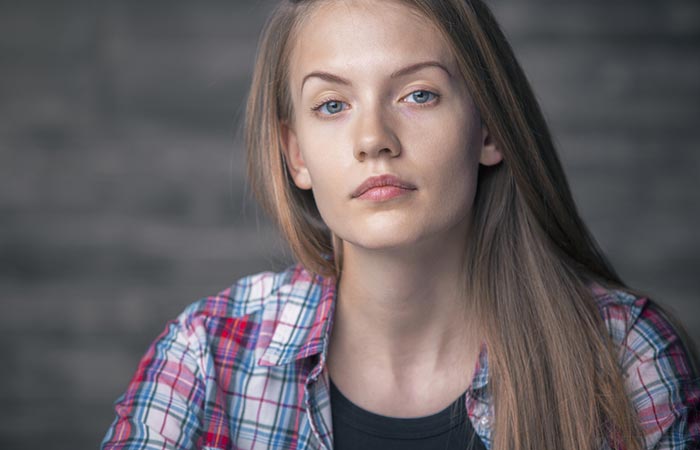 Maybe she’s realized her mistake, she has become aware that she’s hurt you beyond repair. Therefore, she thinks that being silent will help her get over the guilt, and at the same time, you will get your personal space to forget that bad incident.

6. She Must Be Overthinking 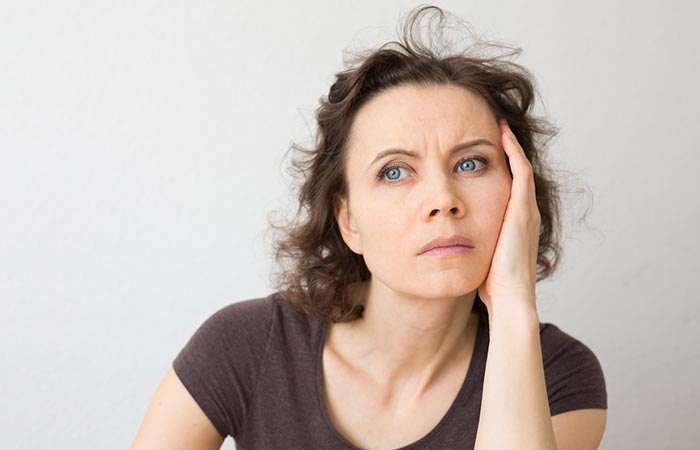 7. She Wants To Be Strong 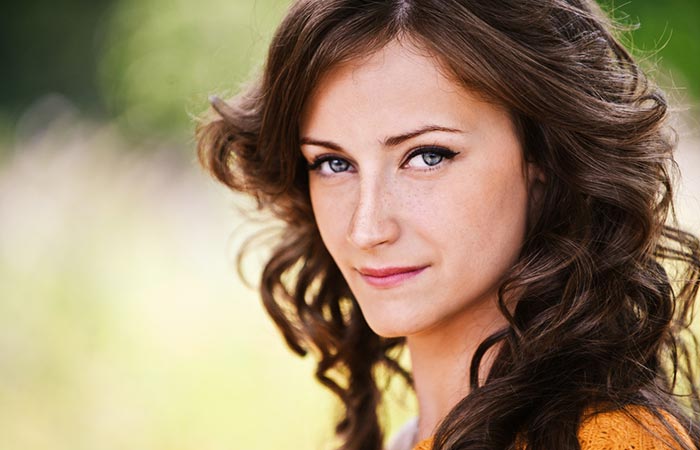 She could be testing her strength by being silent. She might have always been dependent on you. She has understood that it’s not the right thing for her. Therefore, she’s silent and away to test her independence.

8. She Just Needs A Break 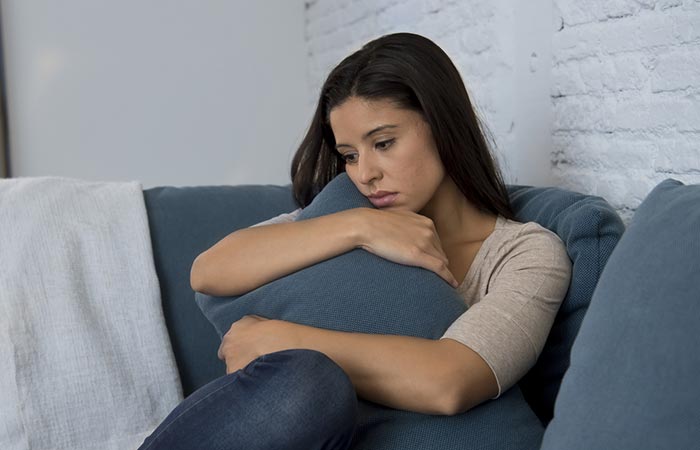 She isn’t talking or explaining herself because she needs a break. She needs it from everything that’s going on in her life. She just wants to remain silent, breath a little freely, and maybe she is doing it to come back with a bang. 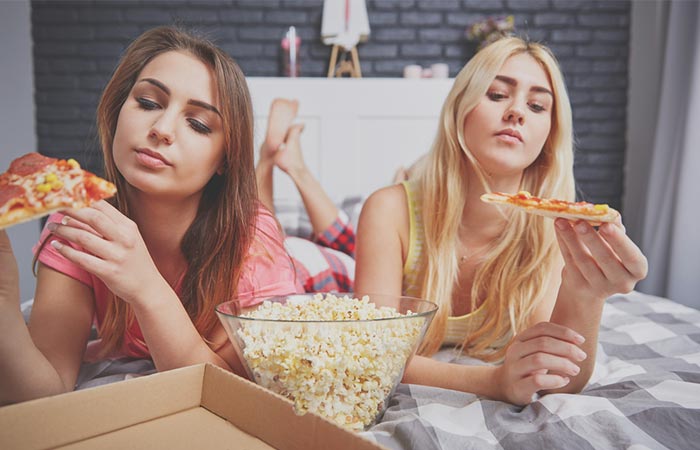 Have you come across a woman who becomes silent on seeing food? She’s probably a foodie, an emotional one, and is mesmerized looking at all the delicious food kept right in front of her. So, if she starts eating like she’s the only soul there, just wait till she empties her plates. You’re her love anyways, but food always comes first! Haha! 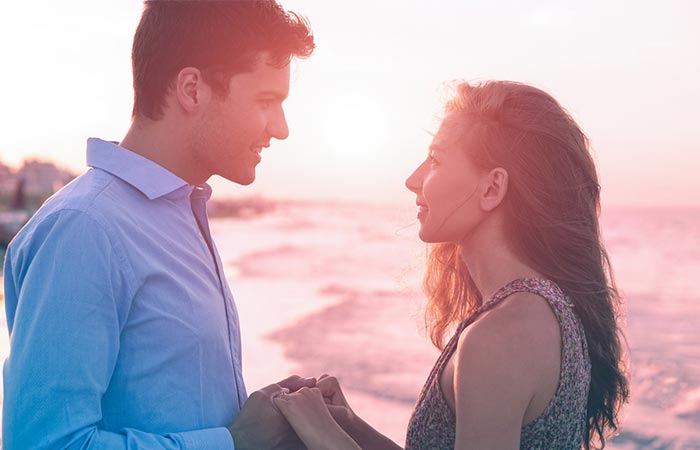 You might surprise her with a cute gift, you expect her to be overjoyed and jump around in excitement. However, her reaction is just the opposite — she’s silently clinging onto your gift. Maybe inside her head, she’s confused as to how she should explain how much this means to her. Yeah! Women can be very weird alright (So are men FYI).

See, a woman’s silence has so many different explanations. So, the next time your woman is silent, consider going through the above-mentioned points in your head (winks). What do you think about them? Let us know in the comments section below.

The post When A Woman Is Silent, It Means One of These 10 Things appeared first on STYLECRAZE.

How to grow an Avocado Tree from an Avocado Pit
7 Laws Of Attraction Hacks That Will Change Your Life Forever
8 health benefits of edamame that prove it’s more than just a pre-sushi app
Skin Care Acids Guide: How To Pick The Right Skin Care Acid
Facebook
Twitter
Pinterest
Print
Previous article11 Organization Tips from The Home Edit to Get Your Kitchen in Shape for Fall
Next articleHere’s what you need to know about ‘forever chemicals,’ or PFAS, in your food