A Bread Baker’s Favorite Tool Is Something Everyone Has 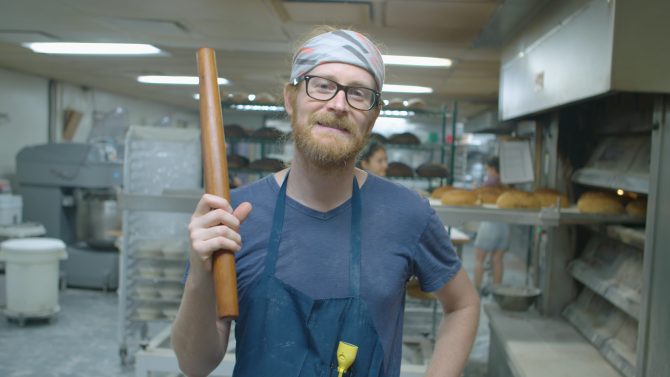 Welcome to “Kitchen Essentials,” a new series from Chowhound where chefs and bartenders from around the country invite viewers into their kitchens and bars, unveiling the five (in this case, just four) tools that are simply essential to their work.

The warm scent of yeast and flour coalesces in the kitchens of Bub and Grandma’s, a wholesale bakery based in Los Angeles. White tubs overflow with soft, sticky dough; buttery pie crust is rolled out into thin circles, gently crowned with wedges of fresh fruit; and sheaths of molded dough are shuttled into the hot ovens, prepped to bake and brown.

But Bub and Grandma’s isn’t quite like your traditional bakery. To begin, it doesn’t boast a brick-and-mortar location. Instead, Bub and Grandma’s only sells bread and baked goods at the Hollywood Farmers Market—everything else is made for a slew of restaurants and specialty food stores. But that’s no matter: The extra bit of work to get a hand on one of Bub and Grandma’s polenta loaves is worth the effort.

At the helm of the baking operation is Christoper Lier, the head baker of Bub and Grandma’s. Christopher spends his days toiling with dough, massaging it into baton-like baguettes and puffed-up seeded loaves sprinkled with cornmeal. Like any baker, Christopher understands how important tools are to make bread. Chowhound spent an afternoon with Christopher, teasing out his most important kitchen tools for the fourth episode of “Kitchen Essentials.” With this collection of tools (featuring something every baker inherently possesses), anybody can make bread at home. 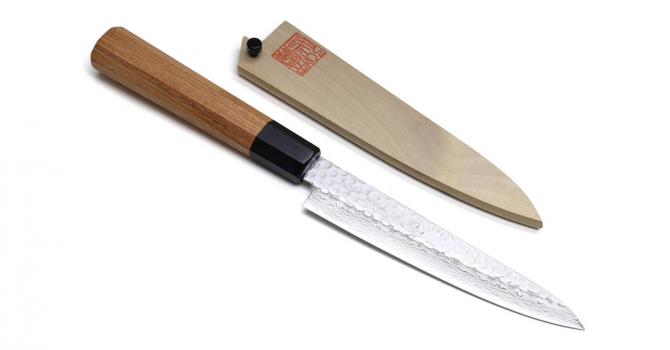 Christopher explains that his petty knife is the knife he uses all the time. “Petty” refers to the knife’s small size, which resembles a chef’s knife but is daintier and smaller. He employs the knife to break down large quantities of fruit—its tiny size means he won’t crush the fruit and guarantees all the sweet juices will remain inside. Buy Now 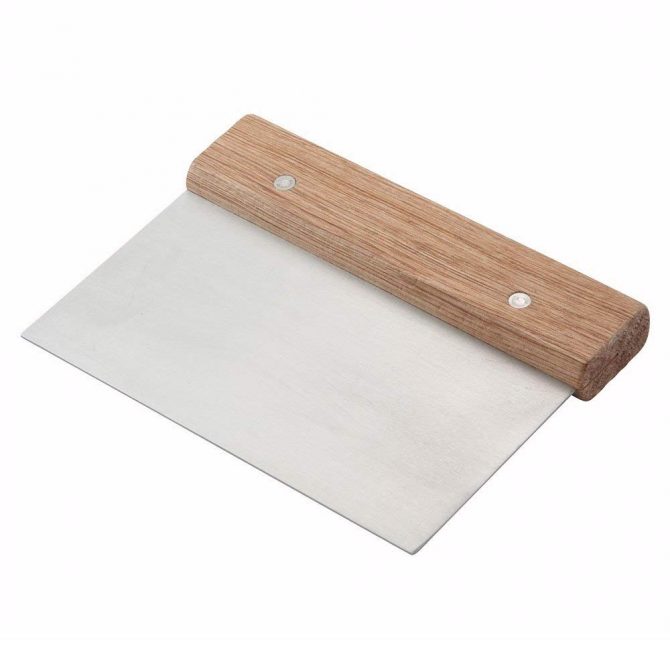 Bench scrapers are the most common tool for any bread baker. Not only is it used to gather up dough, but a bench scraper can also be used to replace a knife. For instance, Christopher slices pie crust with a bench scraper, relying on the heavy grip to effortlessly press down into dense dough. Buy Now 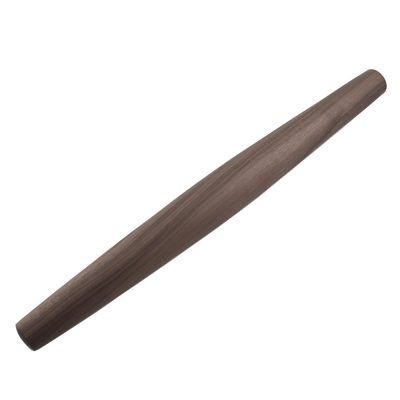 A set of French rolling pins—long pins that gradually taper off toward the ends—give you a lot more control over where you roll. The small pins allow you to easily and accurately shape and direct the dough into the size you need.

Bread bakers are well aware that your hands are just as important as any tool you could buy. Christopher admits that an inherent part of baking comes from feeling what you’re working with—stretching and pounding and kneading dough. “So much of what you learn can be very hard to put into words,” he explains, “Just by doing the act, you learn.”

For more about Christopher and Bub and Grandma’s, check out the fourth episode of “Kitchen Essentials.”

Checks+Balanced: How a post-grad living in Nashville budgets for a plant-based diet
11 Reasons Stuffed Peppers Are the Most Versatile (& Photogenic) Dish Ever
Great chainsaws for every job, from trims to demolitions
Easy Crock-Pot Dessert Recipes for a Sweet, Stress-Free Summer
Facebook
Twitter
Pinterest
Print
Previous articleThere’s only one month a year when it’s acceptable to drink eggnog—here’s how to do it vegan, dairy-free, and delicious
Next article7 Things You Do That Mean You’re Ready To Get Married