A Brief History of BBQ 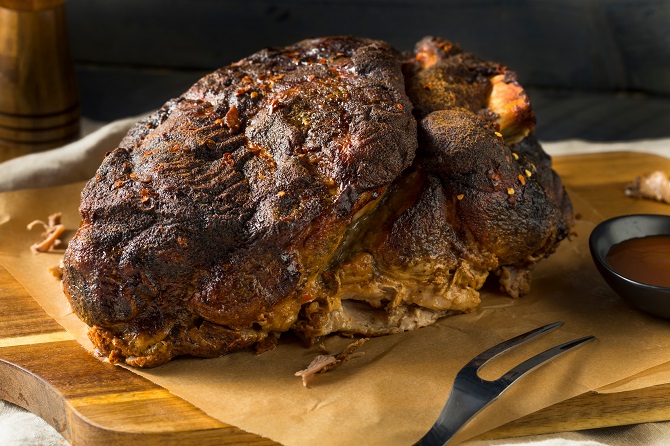 Barbecue has become a staple in American cuisine. In fact, one may even offer that barbecue is the original American cuisine, as it is a blend of other influences and evolved into what it is today through the blending of cultures, mirroring the melting pot that is this country.

The Origins of the Word Barbecue

It may sound strange, but the word ‘barbecue’ is actually a derivative of Caribbean dialect, according to Southern Oral History. Barbecue comes from Taino, a pre-Columbian Caribbean language. The word, the website states, describes the native method of cooking sliced meats over an open flame; other sources say barbacoa specifically referred to the wooden frame on which the meat was smoked.

Read More: The Difference Between Barbecuing and Grilling 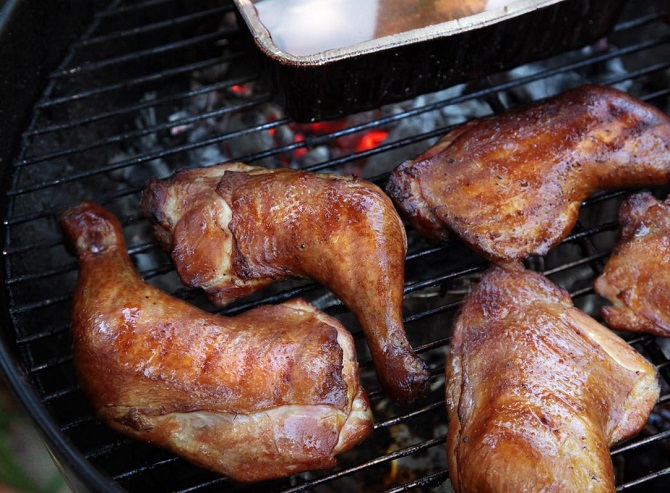 It seems as if every state in the U.S. has their own versions of barbecue, however, according to the experts, there are four main styles in which the cooking method evolved: North Carolina, South Carolina, Memphis, and Kansas City barbecue. Each of these are different in their own way, down to the types of sauces used.

Barbecue, according to research done by The Smithsonian, began during the Colonial Era in Virginia. Colonists observed Native Americans smoking and drying meats over an open flame. Then, the British settlers put their own spin on it with basting, using mostly butter or vinegar, to keep the meat moist while grilling over an open flame. Years later, as slaves from the Caribbean were brought to the U.S., they also brought their own flavors, spices, and techniques. Thus, barbecue was born.

Dive DeeperMapping BBQ Sauce Across the CountryWhen it comes to BBQ sauce, the U.S. can claim this delectable condiment as its own, as barbecue sauce was born to enhance the grilling experience. According to research by The Smithsonian, there are three main types of barbecue sauces that were developed around barbecue, all influenced by who settled in the area. For example, North Carolina’s vinegar-based sauce is derived from those sauces from the Caribbean, while South Carolina’s sauce, which uses mustard as a main ingredient, was developed by the German settlers. And if you know anything about German cuisine, mustard is basically a food group.

Memphis barbecue sauce is a tomato-based sauce which uses molasses to create its famous sweet and spicy flavor, as molasses was an ingredient that was easily attainable in the port city. 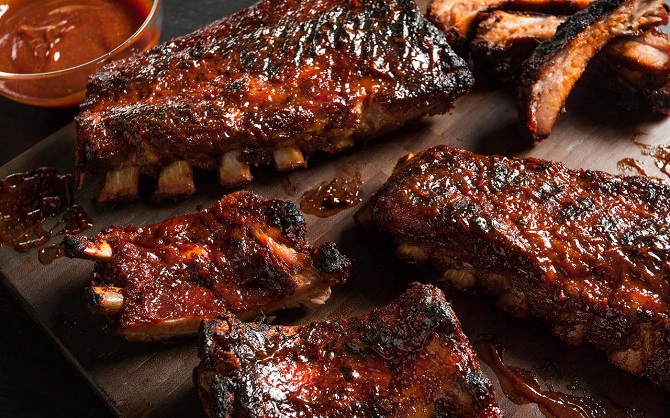 Kansas City barbecue, however, follows the same sauce recipe as Memphis barbecue, yet it is used a bit differently.

Out of the four styles of barbecue, while the basic process of smoking meats is the same across all of them, there are nuances that each style claims that make it different. 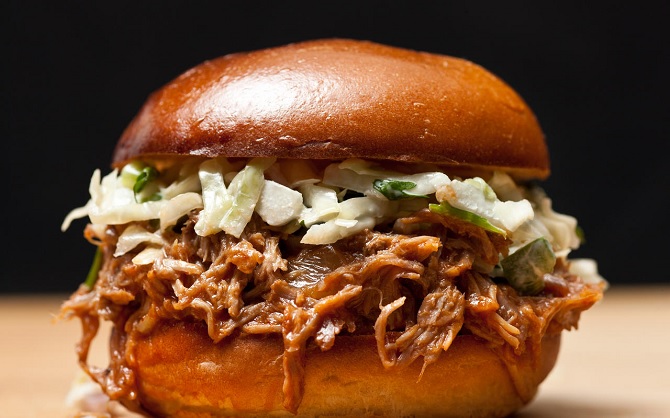 Read More: Where Can You Find the Best BBQ in the South?

Memphis barbecue holds tightly to the tradition that pork is the only meat that should be smoked out and sauced, according to Southern Oral History. Ribs and pulled pork are covered in the area’s saucy calling card, but you’ll still find smoked brisket too.

Kansas City barbecue, however, is the one that really seems to blend all of the types. The style uses Memphis sauce, but is inclusive of all meats, including chicken and beef.

Ready to Take Your Place in History?

Once you pick your sauce and your preferred cut of meat, get some expert tips for barbecuing it, and consult some of our favorite BBQ cookbooks for more pointers, lore, and delicious barbecue recipes. Then, check out our Ultimate Guide to BBQ & Grilling for everything else you need to know.