Soothing stories to take your mind off stressful things

Due To The Coronavirus Outbreak, Japanese Students Had Their Graduation Ceremony In Minecraft 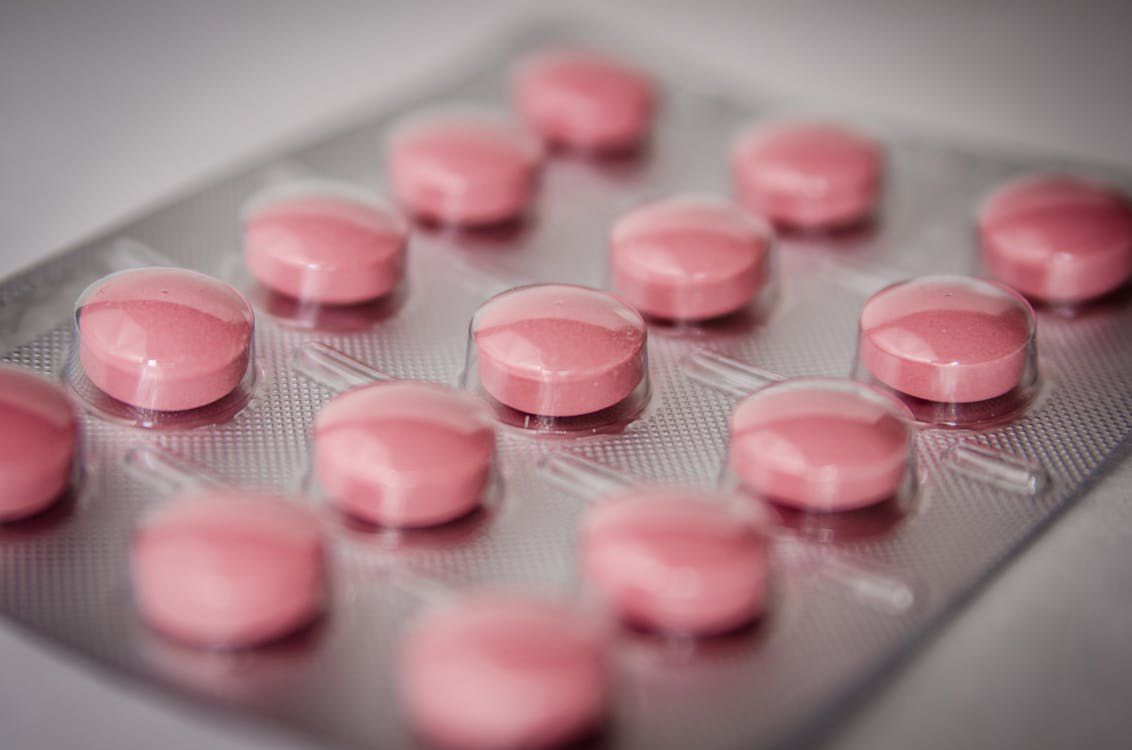 NSAIDs like ibuprofen are used throughout the world to treat fever and pain. Physicians cast doubt that they influence our immune response to the coronavirus (Pexels/)

On Saturday, the French health minister, Olivier Véran, tweeted that taking anti-inflammatory drugs—even over-the-counter medications like ibuprofen, Advil, and Aleve—could worsen cases of COVID-19. “If you are already taking anti-inflammatory drugs or you have questions, ask your doctor for advice,” he tweeted in French. This advice, which was not backed by any peer-reviewed scientific paper or any other release of evidence, is raising eyebrows in the public health world.

The class of drugs that Veran was calling out were, specifically, non-steroidal anti-inflammatories (NSAIDs), which are already more closely regulated in France than in most other countries, including the United States.

NSAIDs like ibuprofen are used throughout the world to treat fever and pain.The Guardian reports that a spokesperson from Toulouse hospital in France explained that anti-inflammatories can increase the risk of complications “when there is a fever or infection.” And the French ministry of health website reports “severe adverse events related to the use of… NSAIDs… in patients with COVID-19, possible or confirmed cases.”

Elsewhere in the world, however, health authorities are casting doubt on this stance for COVID-19 specifically. “I have no data to support this. I don’t know where he’s coming from,” says Carlos Del Rio, a physician and professor of public health and medicine at Emory University who is on the front lines of COVID-19 response.

Before he would be willing to consider the minister’s statement, Del Rio says, “I need to see a paper that shows that. It’s a pretty strong statement.” Some studies suggest that NSAIDS could impede a person’s immune response, but the degree to which that would influence the outcomes of people with COVID-19 hasn’t been studied or identified by any official studies or statements.

Muge Cevik, an infectious disease researcher at the University of St. Andrews in Scotland, echoed this concern on Twitter. “If French clinicians are observing a signal this should be communicated appropriately within a context,” she tweeted. “We need proper risk communication here.”

Statements like Véran’s draw attention from where it’s most needed, Del Rio says. “We need to shut down the country, and people need to take [social distancing] seriously. We’re not.” As for NSAIDs, he says, “show us the evidence. I would love to see the evidence.”

Meanwhile, the pandemic is unfolding. A new paper out today in Science suggests that people without symptoms are responsible for a significant portion of COVID-19’s spread. The CDC also released a new guideline suggesting cancelling all events with 50 people are more. Canada also just implemented travel bans aimed at slowing the spread of the disease.