Some of our favorite fruit hybrids are also some of the most bizarre, combining elements from two different fruits to create one new odd-looking superfruit.

The story of “Frankenstein” is a cautionary tale of the mishaps that can occur when you mess with biology and combine things that weren’t intended in an attempt to create a superior version. That being said, not all “unnatural” biological cross-breedings are that ill-fated.

Hybrids are made for all sorts of reasons; to improve the taste or growing abilities of an existing fruit or, at times, in an attempt to create a new (ish) product to bring to market. As the following 10 bizarre fruit hybrids prove, unexpected genetic pairings may result in some goofy names, but—in most cases, at least—you’re getting a product that has inherited the best attributes that its parents have to offer.

Here are a few bizarre fruit hybrids to try, or at least gawk at, this summer.

Despite its gruesome name, you can actually expect a nice touch of sweetness from this hybrid citrus (developed by the Australian government branch CSIRO during a study on salt-resistant crops, FYI). Well, at least more sweetness than a traditional lime, anyway. A cross between finger limes and the sweet-tart Ellendale Mandarin orange, this olive-shaped fruit with caviar-like juice vesicles is distinctive for its—yup, you guessed it—”blood”-red skin, flesh, and juice. (Although, apparently, sometimes the flesh can err on the side of the standard bright green.) Try substituting it in recipes that typically call for lime: ceviches, margaritas, salsas, or even dessert, like this fun take on the classic creme brulee.

Showcase your wacky hybrid fruit in a stunning cherrywood bowl. 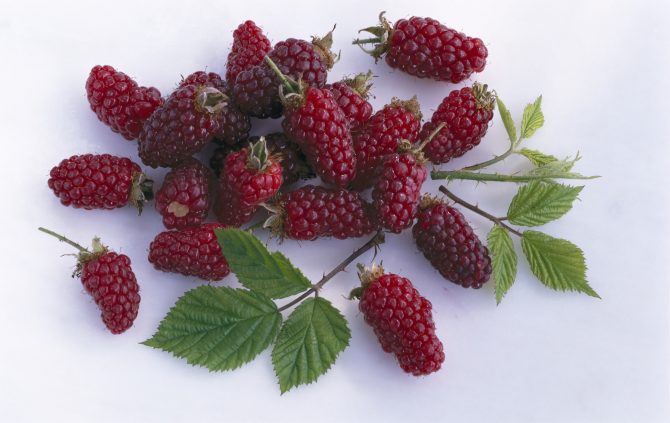 It may have a name that sounds like it’s straight out of Willy Wonka’s imaginary fruit playbook, but the combination here really isn’t all that weird. Patented in 1979 by Scotsman Derek L. Jennings and named after his country’s River Tay, the tayberry is simply a cross between a blackberry and a raspberry. Long and cone-shaped with a bright purpley-red hue, they are sweeter and less acidic than the loganberry, another common blackberry-raspberry hybrid. You’ll probably only see them pop up in late summer farmers’ markets, as these delicate berries are difficult to pick by hand and can’t be machine harvested. But if you do, try using them in recipes in place of blackberries or raspberries. (Apparently, they’re particularly fab in jam, pies, and sorbet.) 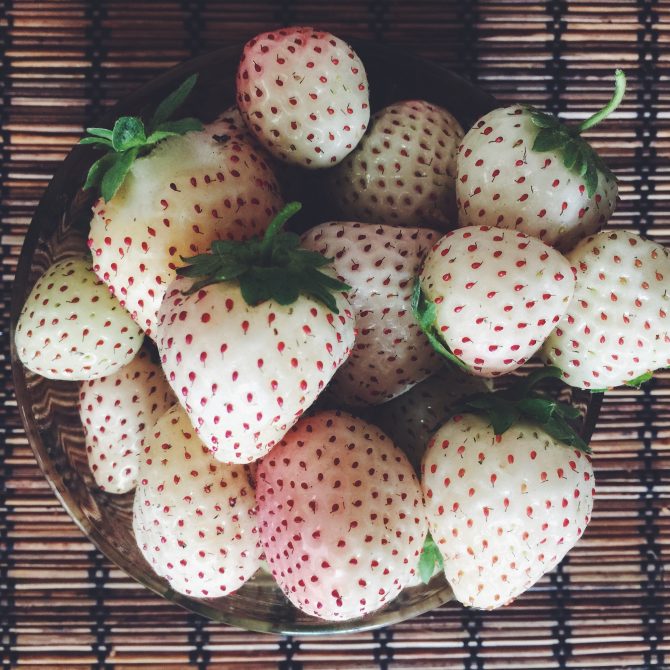 I know what you’re thinking, but no, this hybrid berry isn’t the product of a hook-up between a pineapple and a strawberry. The result of breeding strawberry stocks from Chile and Virginia, this white-fleshed, red-seeded cultivar does, however, have a unique, pineapple-esque aroma and taste. 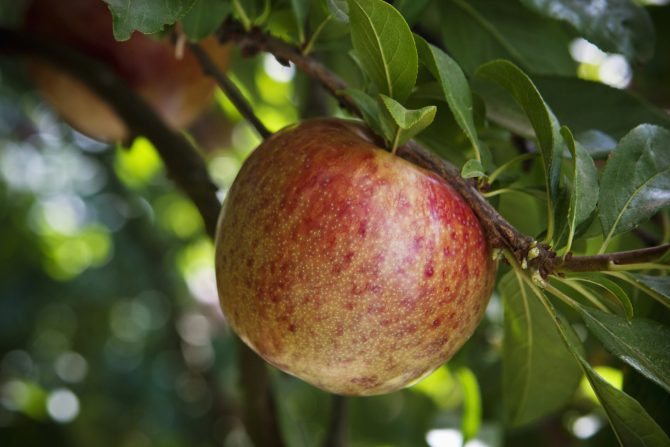 A lot of bad combinations came out of the 1980s; thankfully, this small, smooth-skinned plum-apricot hybrid fruit is not one of them. Sweeter and without the sometimes slight bitterness of plum, this rosy, bespeckled stone fruit is dynamite on its own or in various dessert applications. For example: broiled with sweet zabaglione cream or layered in a trifle. 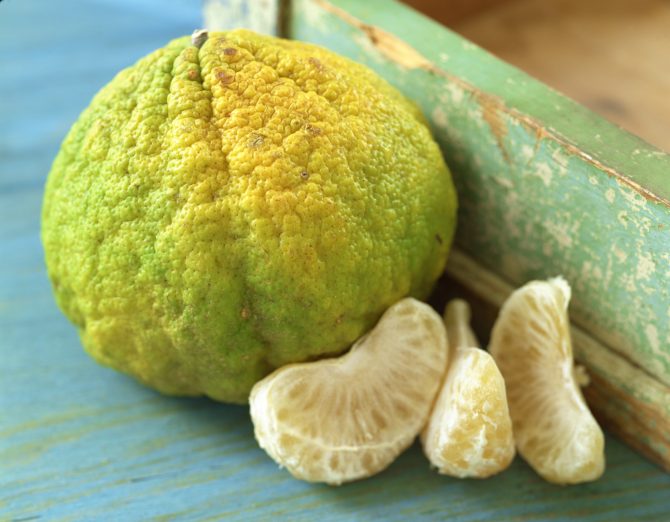 This bulbous, wrinkly, green-yellow citrus may not be the most attractive piece of fruit at the market but it don’t need no alibi—It’s tasty, yeah, yeah, it’s tasty! (Sorry.) Native to Jamaica, the ugli hybrid fruit is what happens when you cross a grapefruit (or pomelo) with a Seville orange and a tangerine. Despite its unfortunate appearance and name, the pros offered by this large citrus (think bigger than a grapefruit) include a wonderfully fragrant rind, fewer seeds, and a juicy, sweet-tangy pulp. Try using it in a fresh smoothie, or better yet, a zesty play on the martini.

A safe and effective fruit wash will protect you from harmful farming chemicals. 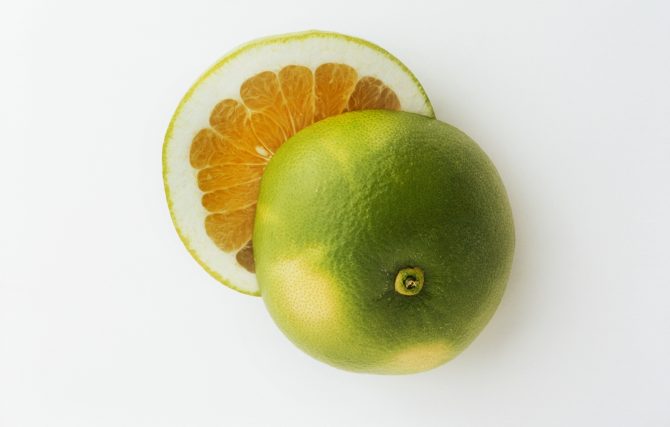 You’re bound to think you struck (white) gold with this pomelo-white grapefruit hybrid. Developed at the University of California Riverside in 1958 and commercially introduced in the 1980s, the fruit has a pale green rind that is somewhat annoyingly thick, but the golden-yellow flesh underneath is delightfully sweet with a tart, tangy acidity. It’s lovely as the base for a sorbet or used to brighten up a cold Vietnamese shrimp salad. 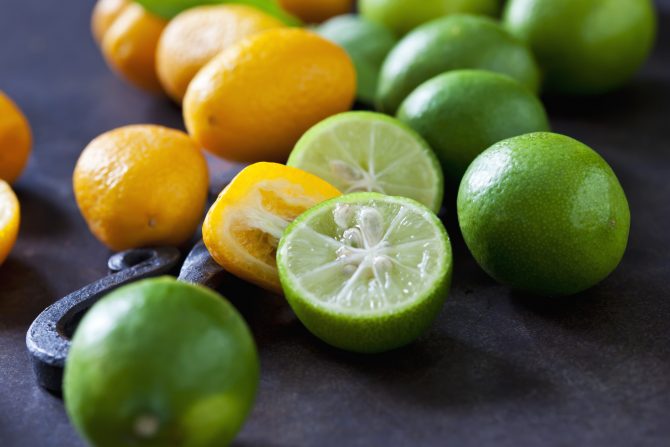 A cross between a Key lime and a kumquat, this small, oval-shaped yellow citrus seems to have inherited the best of its parents attributes. You can eat it whole (skin included!) just like a kumquat, and its flavor is sweet-tart and slightly floral, like a key lime.

Related Reading: What Is the Difference Between Key Limes & Conventional Limes? 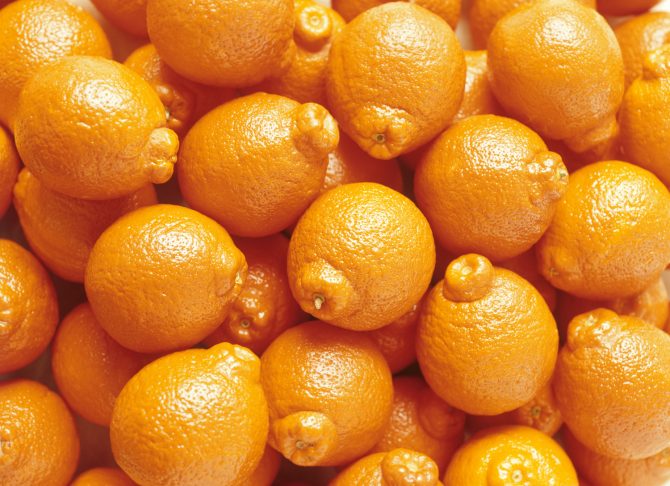 You might confuse this tangerine-pomelo hybrid with a standard orange if it weren’t for its characteristic pointy nub. The fist-shaped citrus is prized for its sweet, tangy, tangerine-like flavor and can easily be used in recipes in place of sweet or mandarin oranges. Also it has loose skin that is significantly easier to peel than most citrus, which, I don’t know about you, but is a big win in my book.

Related Reading: How to Plan an Orange-Themed Brunch 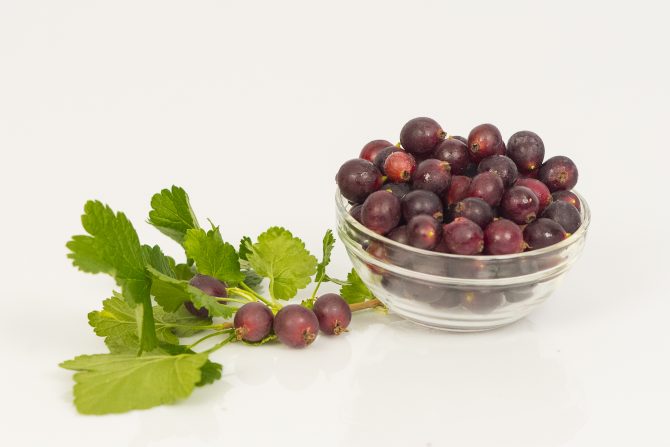 The jostaberry isn’t just any old berry, it’s what happens when you combine two species of gooseberry and a black currant together to create a kind of super berry. These violet black-tinted berries—which size-wise fall somewhere between a gooseberry and a black currant—boast high levels of vitamin C and have a tangy-sweet flavor described to be reminiscent of grapes, blueberries, and (surprisingly) kiwi. Most commonly enjoyed fresh, or made into jams and pies. 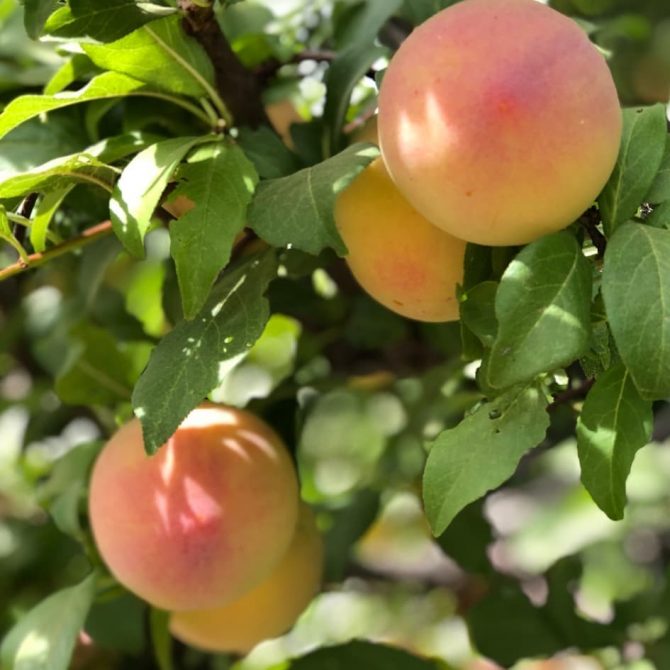 Dare you to try and say the name of this peach-apricot-plum hybrid five times fast. The brainchild of fruit hybrid-specializing biologist Flyod Zaiger and his company, Zaiger Genetics, the Peacotum has orangey-purple-blush skin that is smooth like a plum’s, with a lush, juicy flesh similar to that of a peach or apricot. The mellow flavor is reported to be more closely reminiscent of a plum or apricot than that of a peach. Bet it would make one hell of a blue ribbon-worthy pie. 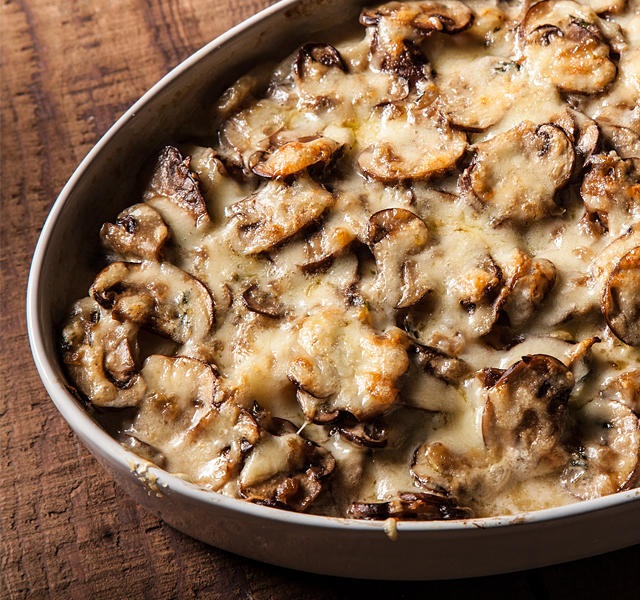 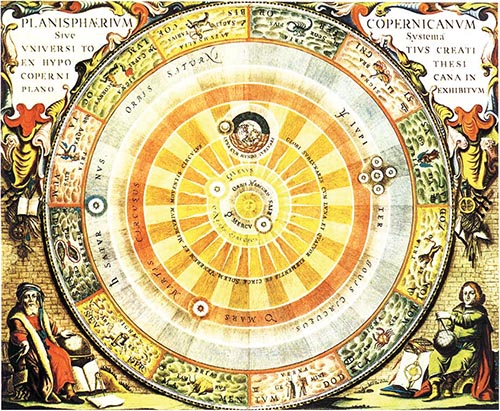 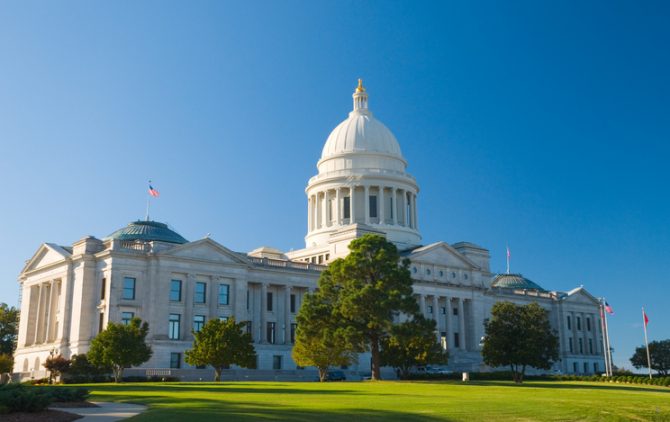