Eight great sandwiches to make with your wild game and fish 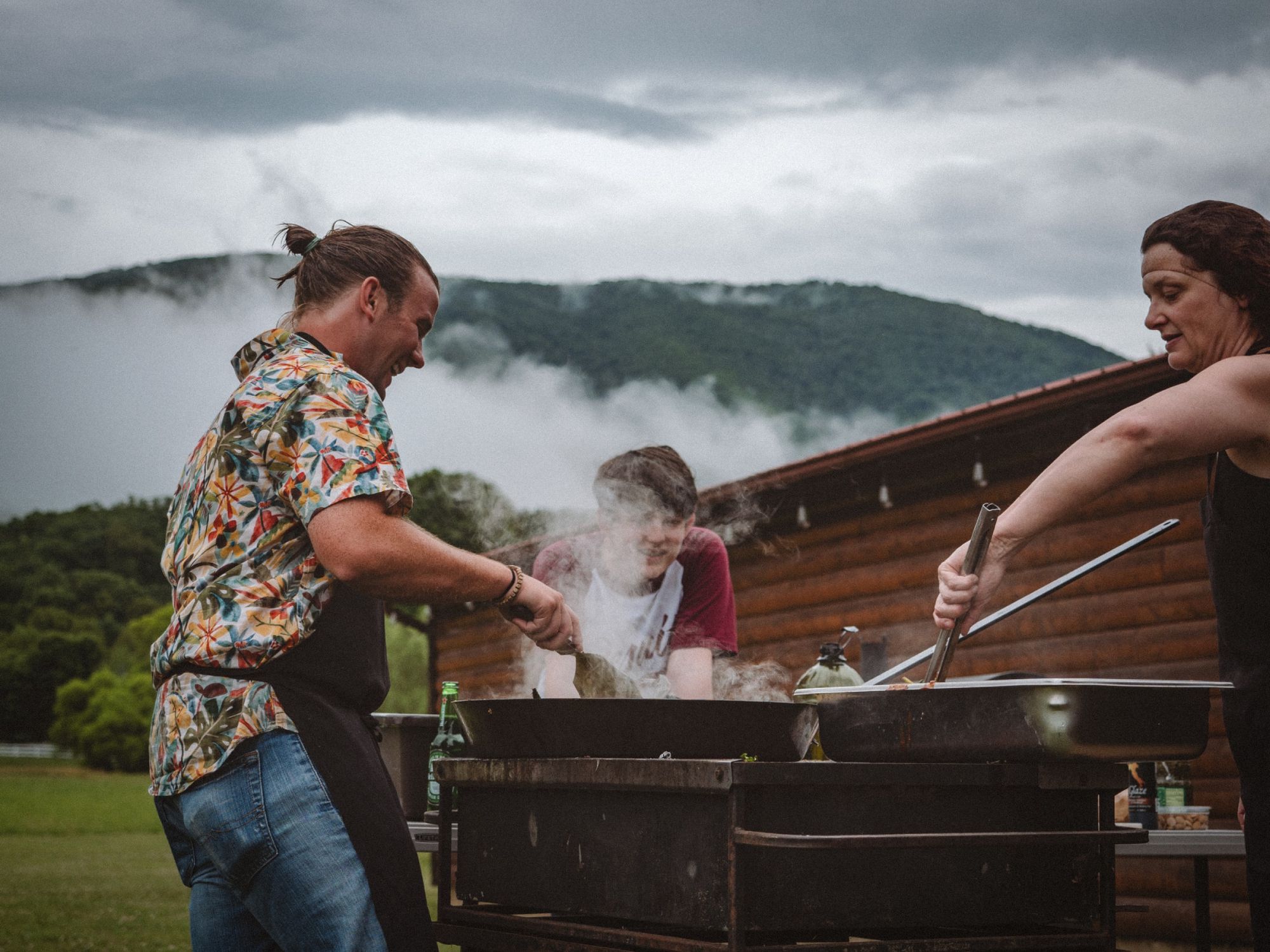 Catch it, cook it, and put it on some bread. (Michael Kilcoyne/Unsplash/)

This story was originally featured on Field & Stream.

If there is one meal that’s more satisfying than a delicious, well-crafted sandwich—it’s a delicious, well-crafted sandwich stuffed with the hard-earned meat of wild game or fish that you’ve brought home from the woods or the water. Over the years, we’ve published many sandwich recipes, but the eight here—featuring venison, moose, upland game, and no shortage of fried fillets—are our favorites. So dig in, and enjoy. 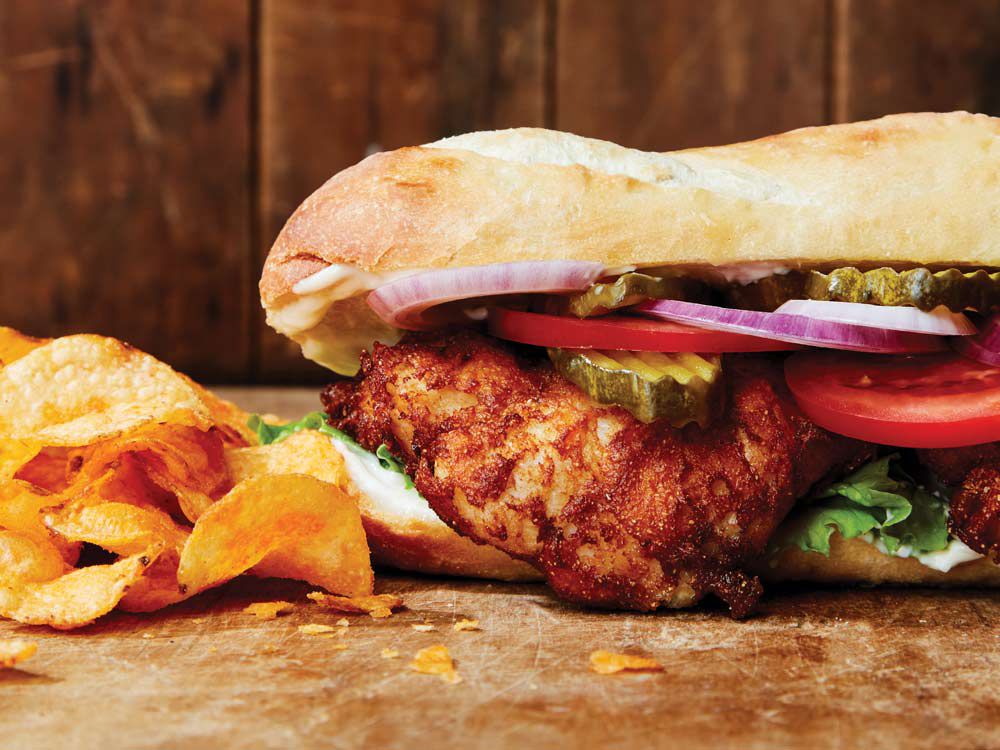 If you ask me, there’s no recipe more representative of Cajun cooking that the humble po’boy. You’ll find fried catfish po’boys at almost any Louisiana deli, but it’s much more satisfying to make your own with the fresh summer cats you catch. Pair this sandwich with a side of sweet-potato fries and a cold beer. — Jean-Paul Bourgeois 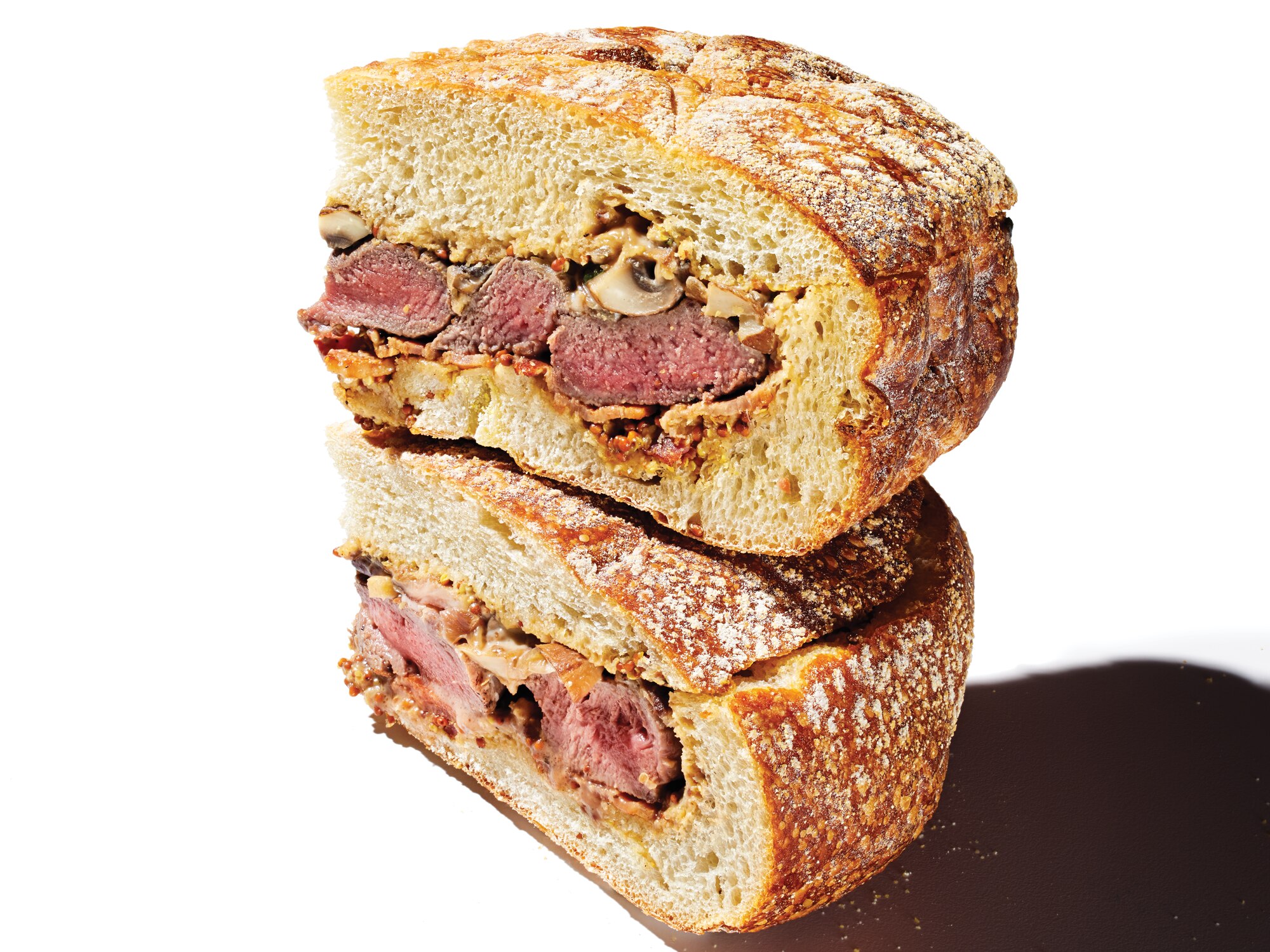 The “shooter’s sandwich” became something of an Internet meme a few years ago, triggered by a British food writer’s deeming it the best sandwich in the world. Loading a hollowed-out loaf of bread with steak, mushrooms, shallots, and a fat dose of horseradish yields a kind of portable beef Wellington—the pinnacle of British cuisine reinvented as a trail snack. Hunters (i.e., real shooters) saw the potential for a game version—an ideal pack-along for sustenance on a long day afield. — Jonathan Miles

No fast-food sandwich can compare with this wild thing. (Colin Kearns/)

Back when the country lost its mind after Popeye’s launched its fried chicken sandwich, we took it upon ourselves to come up a with recipe for a sandwich that was tastier, healthier, and didn’t require you to get in line at six in the morning. (Also, unlike their sandwich, ours won’t give you heartburn.) The result was our Fried Rooster. — Colin Kearns

Serve this at hunting camp, and you’ll be a kitchen hero. (Colin Kearns/)

Two scrambled eggs, American cheese, and a hefty patty of venison sausage all sandwiched between an English muffin—this is a meal for hunter who wakes up with a serious appetite (or hangover). The secret ingredient with this sandwich is a generous drizzle of honey alongside with some hot sauce. Trust us: The sweet-and-savory combo really hits the spot first thing in the morning. — C.K.

Melt Bar & Grilled, in the Cleveland suburbs of Lakewood and Cleveland Heights, has one specialty: grilled-cheese sandwiches. The menu presence of 26 variations on that humble childhood favorite—there’s even one stuffed with lasagna—is just one indicator of how far and wide owner Matt Fish is willing to take a grilled-cheese. Another: the Lake Erie Monster, in which a Guinness-battered walleye fillet is swamped in a gleeful mess of melted American cheese, jammed between thick slices of toast, and served with jalapeño-spiked tartar sauce. This is fish camp cuisine taken to its belt-loosening outer limits. — J.M.

Growing up, my mom would pack away smothered pork chop sandwiches from leftovers from the night before for my school lunch. As I got older and experimented more with cooking while in high school, I would make my own lunches—but with fried pork cutlets on white bread with yellow mustard and bread-and-butter pickles. When I moved to New York, I discovered tonkatsu sandwiches, which offered a different crunch from panko crumbs that my palate was not use to. I now regularly use the two influences (Cajun roots and Japanese technique) to create a tonkatsu sandwich that is completely unique. —J.P.B.

If you ask us, there’s no better way to cook turkey breast than in a deep-fryer.

In my opinion, the Southern fast-food chain’s chicken sandwiches, basic as they may be, owe their popularity to one thing: the pickle-juice marinade. The soak not only adds flavor, but plumps up the chicken—or, in this case, the turkey breast—leaving it moist and juicy, even after frying in hot oil. You can read the full recipe here, in my roundup of seven great wild-turkey recipes, but here’s a quick video to show you how it’s done. — David Draper

Yes, we know—another po’boy. But this one is too good to leave off of this list. Your buddies might flinch at this recipe—until they try it. Or just let them eat it first, then tell them what they’re eating after they’ve scarfed it down. Rocky Mountain Oysters have a cult following in the West, and for good reason. They’re delicious. So don’t leave these tasty bits in the gut pile. You can’t really mess up this simple recipe, and you’ll have plenty of joke material around deer camp, too. — Michael R. Shea