As one of the “big eight,” the most common food allergies in the U.S., peanuts have been expelled from most schools and airlines. And for good reason—a nut allergy reaction can lead to trouble breathing, feeling lightheaded, and passing out. In extreme cases, it can even be life-threatening.

But the Food and Drug Administration announced some major news: the first drug for children with a peanut allergy has officially been approved. The new drug, called AR101 or Palforzia, helps increase the tolerance of peanuts little by little. This is important because it means that if a child is accidentally exposed to trace amounts of peanuts, their bodies will be strong enough to handle it.

The drug is available to anyone between the ages of 4 and 17, but with a price of $890 a month, it won’t be accessible for everyone. And unfortunately, even when taken over time, it doesn’t “cure” someone of a peanut allergy. Still, it’s the biggest advancement for sufferers yet.

“As both a dietitian and a mom of a baby with a peanut allergy, I find Palforzia to be an exciting development,” says Lindsey Janeiro, RD. “[Though not a cure], a lessened reaction could still be the difference between life and death in some instances.”

As a registered dietitian, Janeiro urges parents to still proceed with caution, and not to allow the drug to give a false sense of security. “Strict avoidance of peanuts is still required, along with constant carrying of an EpiPen or other epinephrine injector,” says Janeiro. “It’s also important to know that Palforzia is not a temporary drug. Daily exposure is increased for six months, followed by a daily maintenance dose required indefinitely.”

Food allergy counselor and Please Don’t Pass The Nuts blogger Sloane Miller says the drug could offer assurance to many parents of a child with a peanut allergy and are worried about accidental exposure. “For the millions of children ages 4 to 17 that are diagnosed with an IgE-mediated peanut allergy, this treatment has the potential to impact their lives so if they are exposed to peanut protein their reactions for would less severe,” she says.

While kids with a peanut allergy won’t be able to bite into a PB&J just yet, it’s certainly a big advancement and a hopeful promise of what’s to come next. Until then, there’s always sunflower seed butter, right?

Here’s how to navigate a food allergy or sensitivity when eating out. Plus, what science has to say about if you can outgrow a food allergy. 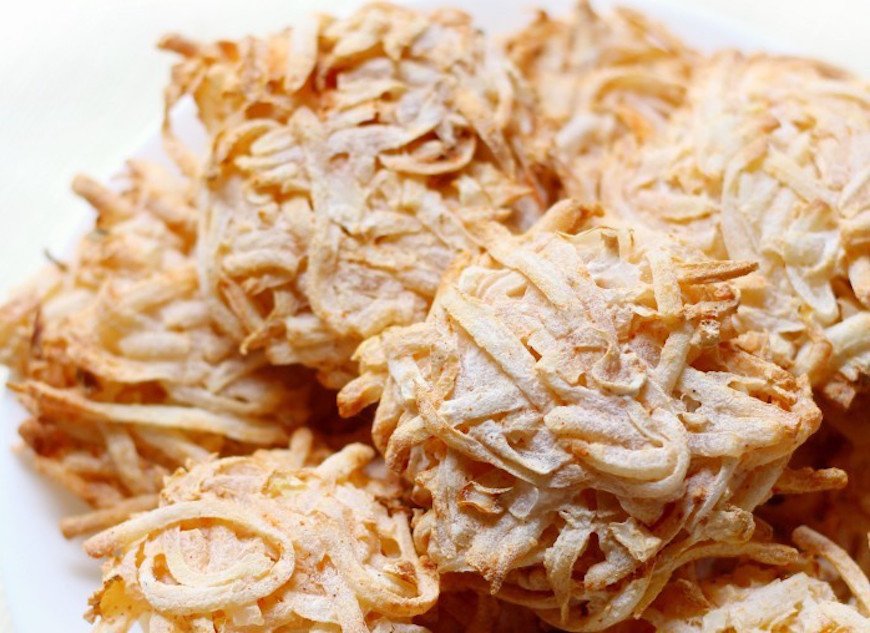 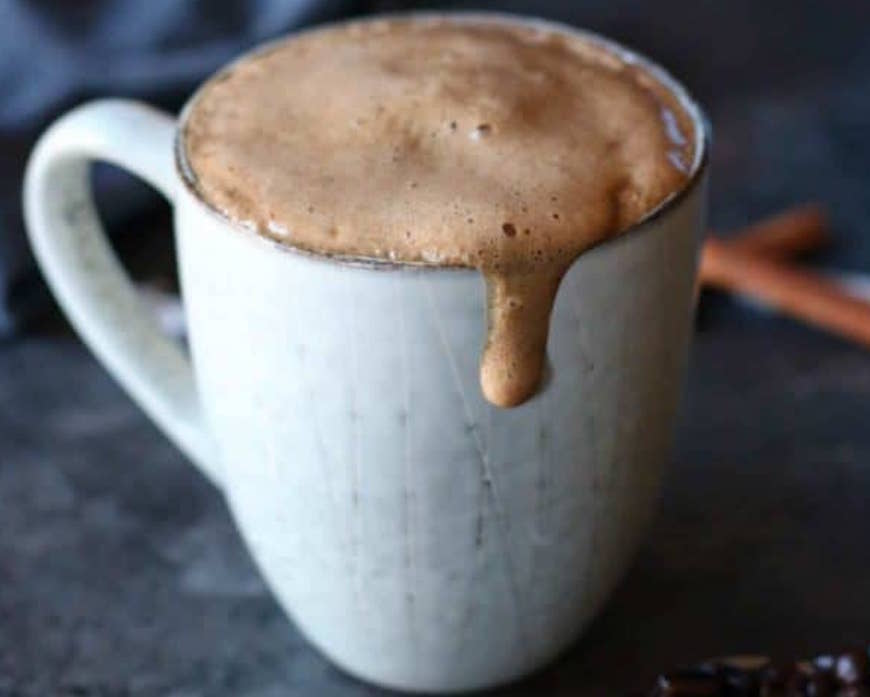 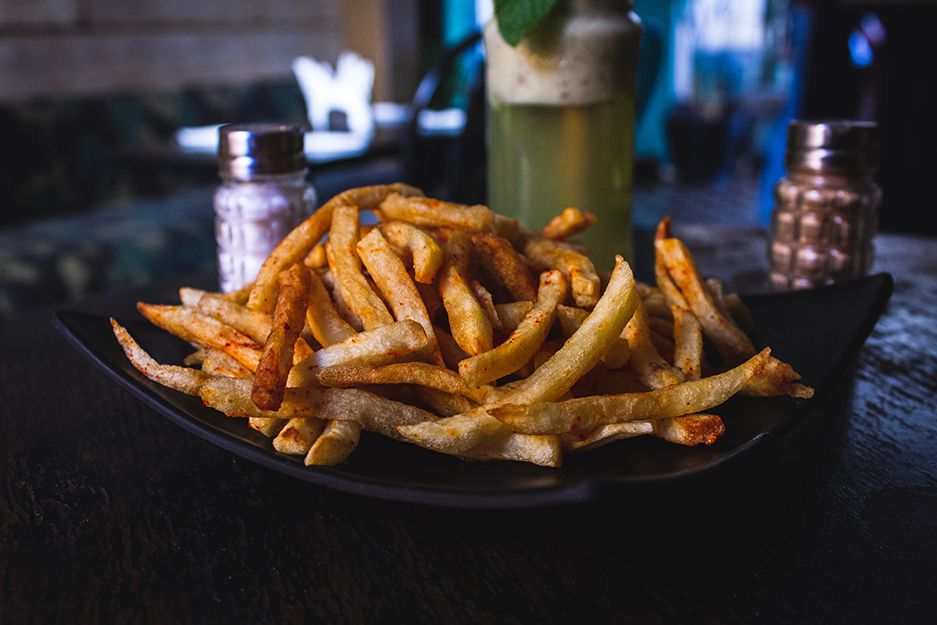