iPhone vs. Android Users: What Does Your Phone Say About You? 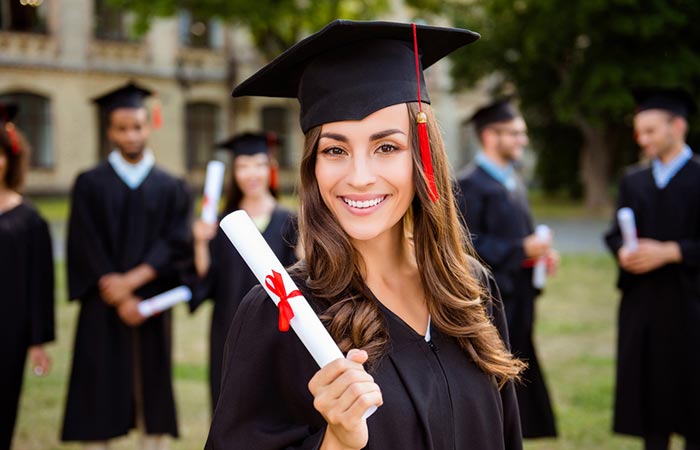 In the past decade, there has been a constant tug of war between Android and iPhone users globally as to who is the better lot. Both the mobile operating systems have shown a significant growth trajectory in the last decade. Yet, there is constant disapproval between the users of the two smartphone giants.

The inception of the iPhone, in 2007, is considered by many to be synonymous of the birth of the smartphone era. However, the entry of Android into the market a year later marked the beginning of the new competition, and through the years they have constantly tried to outperform each other. While being abundant in features, it has been found that the users of each phone share common characteristics (1). In this article, we try to draw the comparisons between iPhone and Android users. Read on. 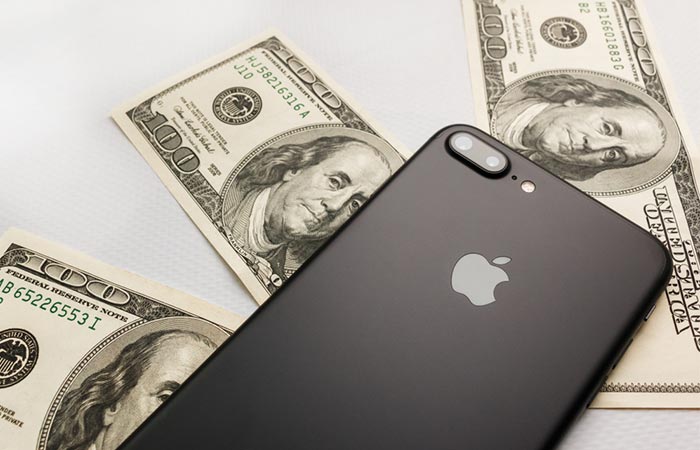 This should not come as too much of a surprise, but iPhone users are usually found to be more affluent with a higher income than Android users. Well, this does not really come as a surprise, does it? With the market cost of the iPhone, you must either have some good cash flow or just really love the idea of living with one kidney. Android users may not be as wealthy as their Apple counterparts but are not short of average means. Android users spend lesser money on their phones than iPhone users. So they are more likely to change phone more frequently, right? Wrong. iPhone users have higher chances of changing their phones as soon as a newer model is released into the market rather than wait for it to turn obsolete (2). Android users, on the flip side, showed higher inclination to change their phones only after their existing ones stop working. 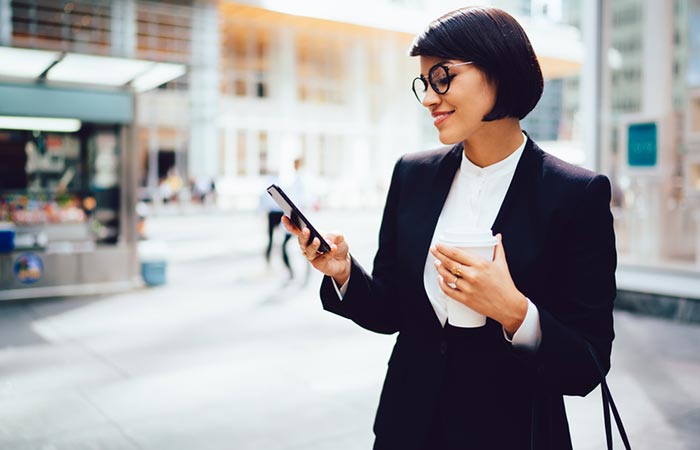 What do you do for a living? Are you already or at the brink of starting your venture? Well, then the likelihood of you owning an Apple phone is higher than using an Android. In addition to business people, professionals from different verticals have shown more inclination to iPhone for operations and sales processes. So who uses Android? Techies have shown a higher inclination to Androids, in addition to technical and medical folks. However, the use of smartphones, in general, was noticed to be on the lower side for retired people and blue-collar employees.

These inferences were more on the demographic standpoints. Now, let us look at a few other interesting differences.

Between the users of the two smartphone Titans, Android users showed a higher likelihood to follow technology news closely. Apple users followed the tech news just as well, but just not as much as the Android folks. So, what are the Apple gang doing? Well, it has also been found that Apple users are far more addicted to their devices than Android fellas. 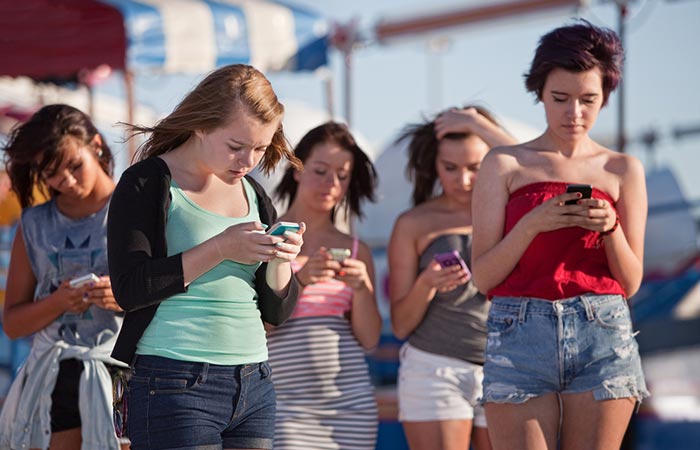 And, similarities? Yes. Both iPhone and Android users are stepping close to the early adoption of technology trends at a similar pace while cutting the cord of land-line phones. The users of both smartphones proved to have lower chances of being teetotalers. Well, can not really blame them, can we? Alcohol was invented before phones were. However, Android users have shown a higher preference for hard liquor. And, on a lighter note, both phone users favored Audi cars and less of Mercedes. But again, isn’t that all of us? Wink, wink. In conclusion, both the phones have shown to have massive traction among youngsters globally with a diversified range of apps and features. While the number of apps is limited in Apple in comparison to Android, the iPhone has managed to maintain a loyal customer base. Along these lines, Android users are more likely to try an Apple device than vice-versa.

In recent years, the iPhone has proved itself worthy of being a true business phone, owing predominantly to the uniformity of its platform. This factor has been hard to achieve for Android owing to the wide gamut of hardware and software variants. Android, however, has been the perfect tool for anyone stepping into the tech-trend adoption. This is probably because of how intuitive and user friends the Android interfaces are. Like it or not, smartphones can be expected to make laptops obsolete in the years to come. If you have already picked a side, don’t hesitate to experiment with the other. Who knows? It could be the turn to a new beginning.

That is what we think about the whole “clash of the smartphones”. Did we miss something?

The post iPhone vs. Android Users: What Does Your Phone Say About You? appeared first on STYLECRAZE.

Make healthy eating easy thanks to this technique used by the U.S. Army
5 Scientifically-Proven Benefits And Side Effects Of Sarsaparilla
An All-Clad Fry Pan Set for Just $60 (Only Through Monday)
8 essential tools every healthy chef needs to master the meal prep life