Salmonella & Foodborne Illnesses Are Spiking: Here’s How to Protect Yourself 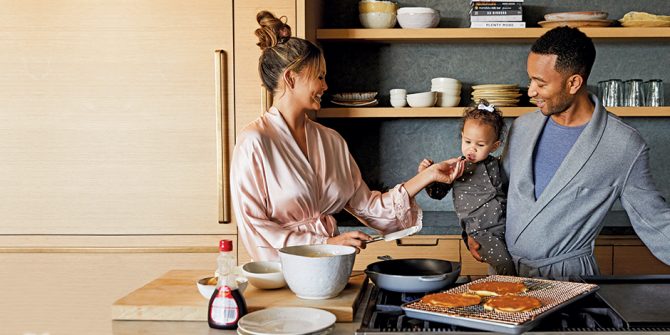 Amazon Prime Day 2019 has been officially announced for July 15 and 16 but it looks like it won’t be the only retailer offering major deals and making a concerted play for your midsummer paychecks. Target has announced a mega-sale of its own called “Target Deals Days” coincidentally (not!) on the exact same days as 2019 Amazon Prime Day.

What is Target’s Deal Days Event?

Deal Days will be Target’s biggest sale of the year, according to the retailer, and rolls out over the course of two days, July 15 and 16. The megastore, which carries everything from clothing to cookware, home goods, electronics, jewelry, and beauty supplies, hopes to cut into Amazon’s Black Friday in July which has been a major boon for the world’s biggest online retailer since it began in 2015.

As far as we know the biggest deals (which have not been announced) will be available online and through the Target app only but that is subject to change so be sure to check back when it begins.

Unlike Amazon Prime, you don’t need any sort of membership or store card. All deals are available to all shoppers. HOWEVER, folks with a Target RED card will be entitled to an extra 5 percent off and receive free 2-day shipping on more products.

Target also a partnership with Shipt that will deliver your items in mere hours (for an extra cost). If you’re willing to drive, you can also pick up certain items in-store the same day and use Drive Up order, in which an employee brings your purchased items directly to your car (please tip them!).

What Will Be on Sale?

Nothing has been officially announced with regard to what the Target Deal Days sale items will be, but you should expect a lot of home and kitchen, dining, entertaining, apparel, toys, and more. Especially on Target’s signature lines like Chrissy Teigen’s Cravings collection and some others.

Here are a few things that we hope go on sale (and pssst, a few that already are):