The unexpected way COVID-19 is screwing up weather reports 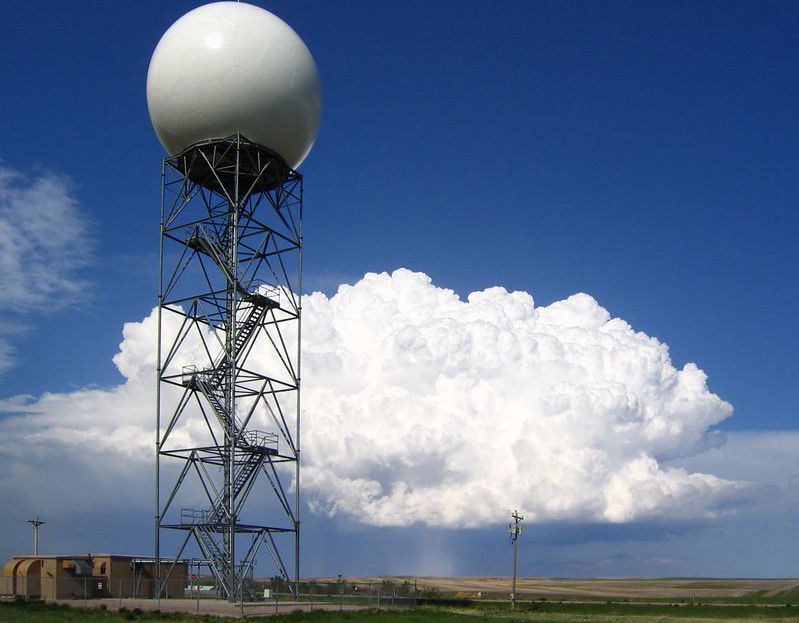 Weather radar stations, like this one in South Dakota, capture data on local storms and events. But planes and satellites can provide more regional projections by capturing atmospheric metrics. (Eric Kurth, NOAA/NWS/ER/WFO/Sacramento/)

This story originally published on Flying.

The drop in airline operations across the US and around the world has had an impact on weather reporting, particular with the input flight crews make to the World Meteorological Organization’s Global Observing System, part of the World Weather Watch program. The WMO provides part of the architecture through which 193 member countries can build weather forecasts as well as monitor atmospheric and climate conditions.

According to a press release from the WMO, “some parts of the observing system are already affected. Most notably the significant decrease in air traffic has had a clear impact. In-flight measurements of ambient temperature and wind speed and direction are a very important source of information for both weather prediction and climate monitoring.”

Scott Dennstaedt is a Charlotte-based former National Weather Service meteorologist and flight instructor completing his PhD in Infrastructures and Environmental Systems. He notes the dynamic nature of the interdependency between the airlines and other forms of data collection. “We’re seeing the interdependency play out. On any given day, it may not matter, but on the day of a major weather event…we can get in a situation where we over-warn—or you get in the situation where you completely miss it, and there’s a major outbreak of weather and people were not able to prepare.” Both are considerable problems. 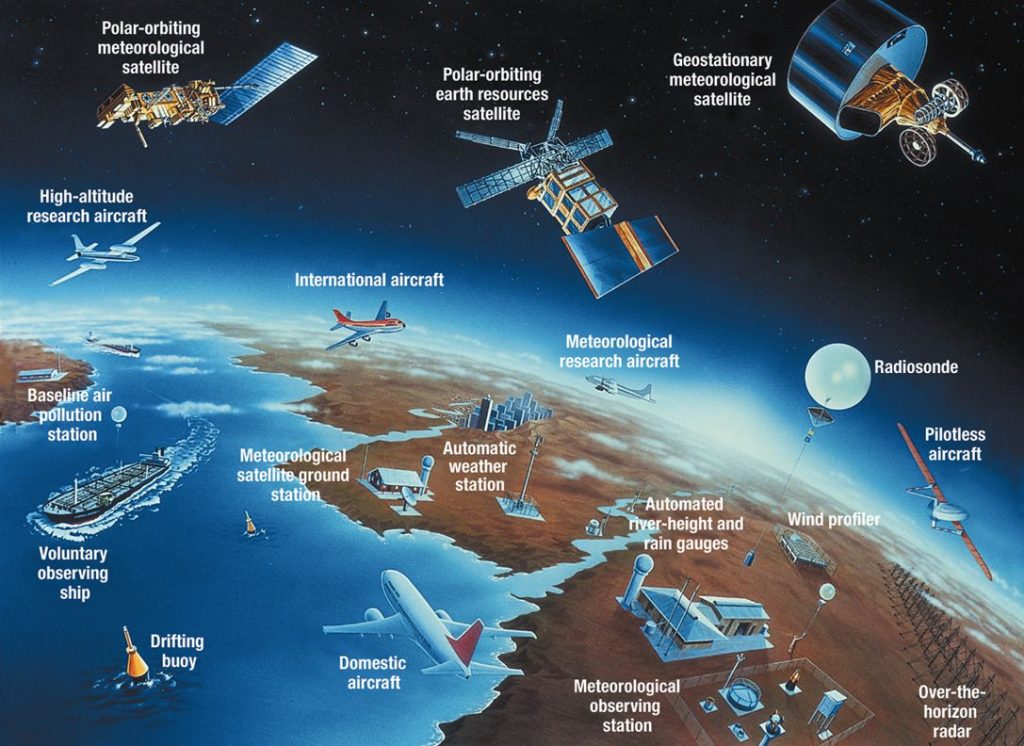 Dennstaedt said, “How the impact will be measured is still an unknown—numerical weather prediction models use a variety of data, and it has improved over the years—but one mainstay of this lies in commercial aircraft reports. The aircraft is collecting temperature and wind data, along with humidity data in some cases. It’s mostly up high—in the flight levels—and a lot of the data produces a ‘salad bowl’ effect,” particularly around major airports, such as Chicago O-Hare. “It’s not like all aircraft are grounded as happened on September 11, 2001. Essentially, you lose a bunch of temperature and wind reports around an airport or in the flight levels that are likely still being captured by other commercial airliners in trail … just not as dense of reports as they were prior to the pandemic.”

Pilots may not have considered all of the weather products that are supported by this data—such as graphic weather depiction charts—that are referenced during a weather briefing or that provide the basis for a flight service briefer to give a forecast or current conditions to pilots.

Here’s how you can help—collect weather data as if you’re making a pirep, even if you’re temporarily grounded. Of particular interest is comparing the mid-range forecasting—such as the latter part of a 24- or 30-hour TAF—with what actually transpires to see if there is any degradation in the model.

What a day of healthy eating looks like in France, according to an international fitness influencer
What Happens To Your Skin If You Don’t Wear Sunscreen?
Well+Good TALKS: Voices From The Front Lines of the Fitness Revolution
A Superfood Guide to Super Beautiful Skin
Facebook
Twitter
Pinterest
Print
Previous articleGardening tool sets that will help your flowers, herbs, and vegetables thrive
Next articleThe best screwdriver sets for fixing your life
- Advertisment -