Why Eating Carbs Could Actually Help You Live Longer

For centuries people have been in search of finding just one secret — the secret to longevity! Although none have found the secret to it yet, it’s only in the movies that humans have been shown to have found the recipe to eternal life. If we were to ask a very simple question why do we eat every day? The answer would be “to survive”, “to live”, or anything on those lines, right? There, the answer lies right there! But with the ongoing trend of getting a suave body and losing all the fat, a majority of people among us have resorted to starving or eating very little. And one look at what their diet constitutes, and you’ll soon figure that they either are on a no-carb diet or a low carb diet. If you’re one among such, you need to stop right away! And if you happen to be a carb lover but are restricting yourself from eating some, then listen up, we have some good news for you!

Recent studies have actually proved that eating carbohydrates actually helps one live longer and healthier. We’re not kidding, read on to get more information about this. 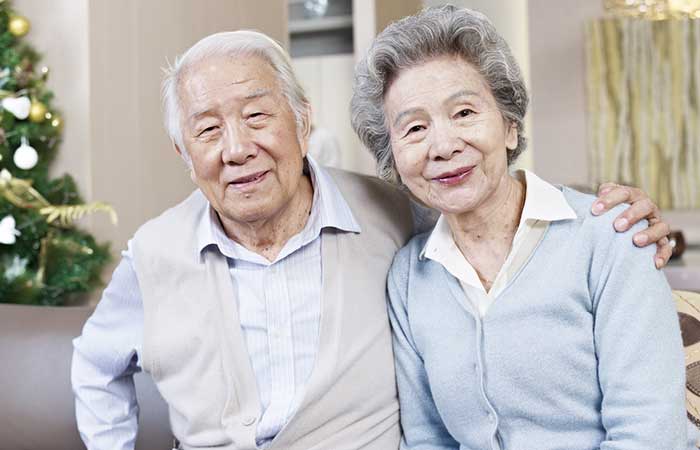 It might sound unbelievable to you, but Okinawa, a Japanese prefecture that comprises of nearly 150 islands is recorded to have a whopping 68 centenarians for every 100,000 inhabitants (1). This is almost three times more than what is recorded in the United States. In fact, Okinawa’s residents have a higher chance by 40 percent to live longer when compared to people residing in other parts of the country.

The scientists tried to find out the reason behind this by analyzing the genes, diet, and lifestyle of the people of Okinawa. The scientists discovered that due to the history of isolation of the Okinawans, the people there have developed a very different genetic profile which helps protect their cells from contracting diseases and aging.

Just to learn and understand more about this longevity among the Okinawans, the scientists have set up the Okinawa Centenarian Study (OCS) in 1975 and have been running it actively since then. By the year 2016, the OCS successfully had studied 1,000 centenarians and came to two conclusions:

The 10:1 Carb To Protein Ratio Of The Okinawans 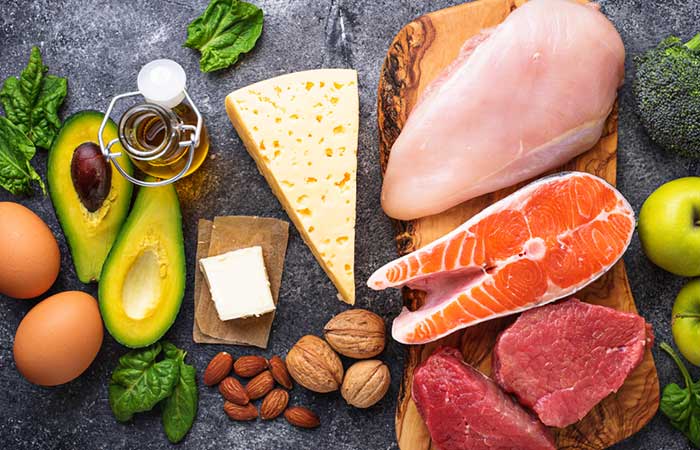 If the thought of losing weight occurs to anybody out there these days, they know or believe in the fact that a low-carb diet would do the trick to shed the weight. However, the Okinawans, on the other hand, are doing quite the contrary — they consume carbs and protein in the ratio of 10:1. The studies conducted show that a high-carbohydrate and a low-protein diet is capable of causing physiological responses which end up protecting us from most of the age-related issues (3). But hey, we think that it’s not always about eating just carbs, it’s even about eating them in a wise way.

Being Particular About What We Eat Is The Crucial Part 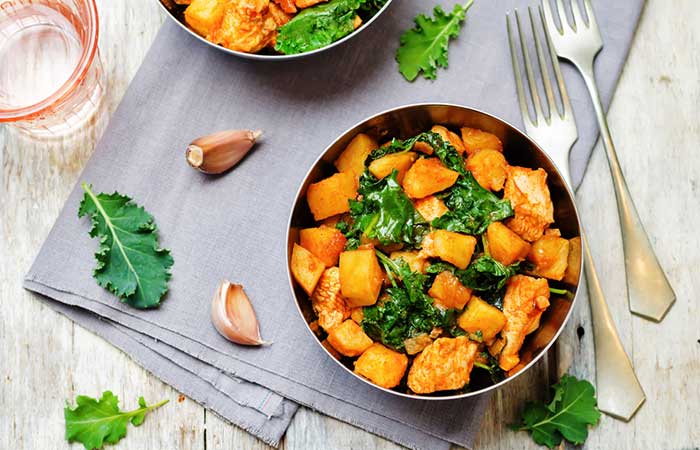 Most of us think of only rice when we’re asked about foods that are rich in carbohydrates. Okinawans, on the other hand, think of sweet potato, fish, pork, different types of meat and soy products (4). Surely these foods are rich in carbohydrates, but a detailed understanding of these foods will get you thinking that these fall into the “good carbs” category. Their diet also constitutes of lots of green and yellow vegetables, out of which, the bitter melon seems to be their favorite. They are also very wary about their calorie intake. They make sure they don’t exceed the bracket of their calorie intake every day.

And it’s not just them, there are other long-living populations such as the Tsimane people of South America and the Kitavans from a small island in Papua New Guinea, these people also follow a diet which is rich in carbohydrates and low in proteins. Their diet is popularly known as the Mediterranean diet (5). 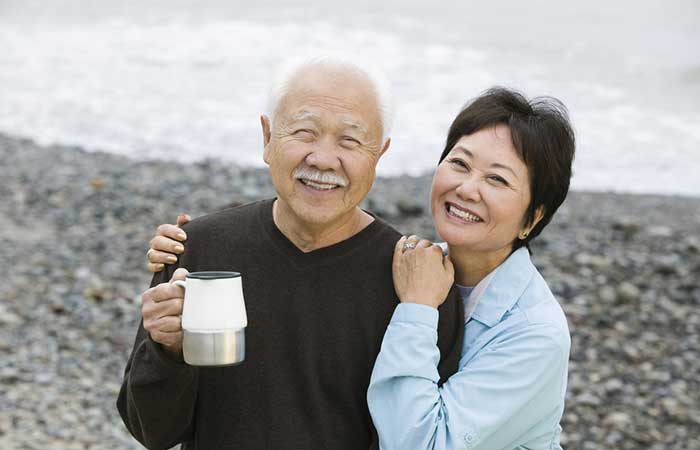 The whole point of telling you all of the above facts isn’t about asking you to go overboard with your carbs intake. Instead, what we’re trying to say here is that we should never go extreme with diets to an extent that we exclude carbs completely. Always listen to what your body is trying to tell you while making your diet plan. Follow a healthy lifestyle and get medically examined every now and then — these will help you live a happy and long life in the long run.

The post Why Eating Carbs Could Actually Help You Live Longer appeared first on STYLECRAZE.

Awaken the Species Mindvalley Review: Is it worth the hype?

I was a little hesitant to enroll in Awaken the Species by Neale Donald Walsch. My apprehension came from my expectations of what a...
Read more
BuzzFeed

As a relationship writer, I’m often asked, “how do you move on from heartbreak?”No one really teaches us about love, partnership, pain, and grief....
Read more
BuzzFeed

I stumbled upon The Great Courses several years ago when I noticed that a professor from my alma mater offered a class on the...
Read more

The app for celebs reading bedtime stories just got a ton...

4 July 2019
The sleep-promoting app Calm isn’t new, but it’s getting more and more well-known by the day, thanks in large part to the advent of...

4 Places You Can Donate Your Hair To Make Wigs For...

Smartphone screens are getting an upgrade—here are the specs to know...