Everything we just learned about the Sony PS5 and its games 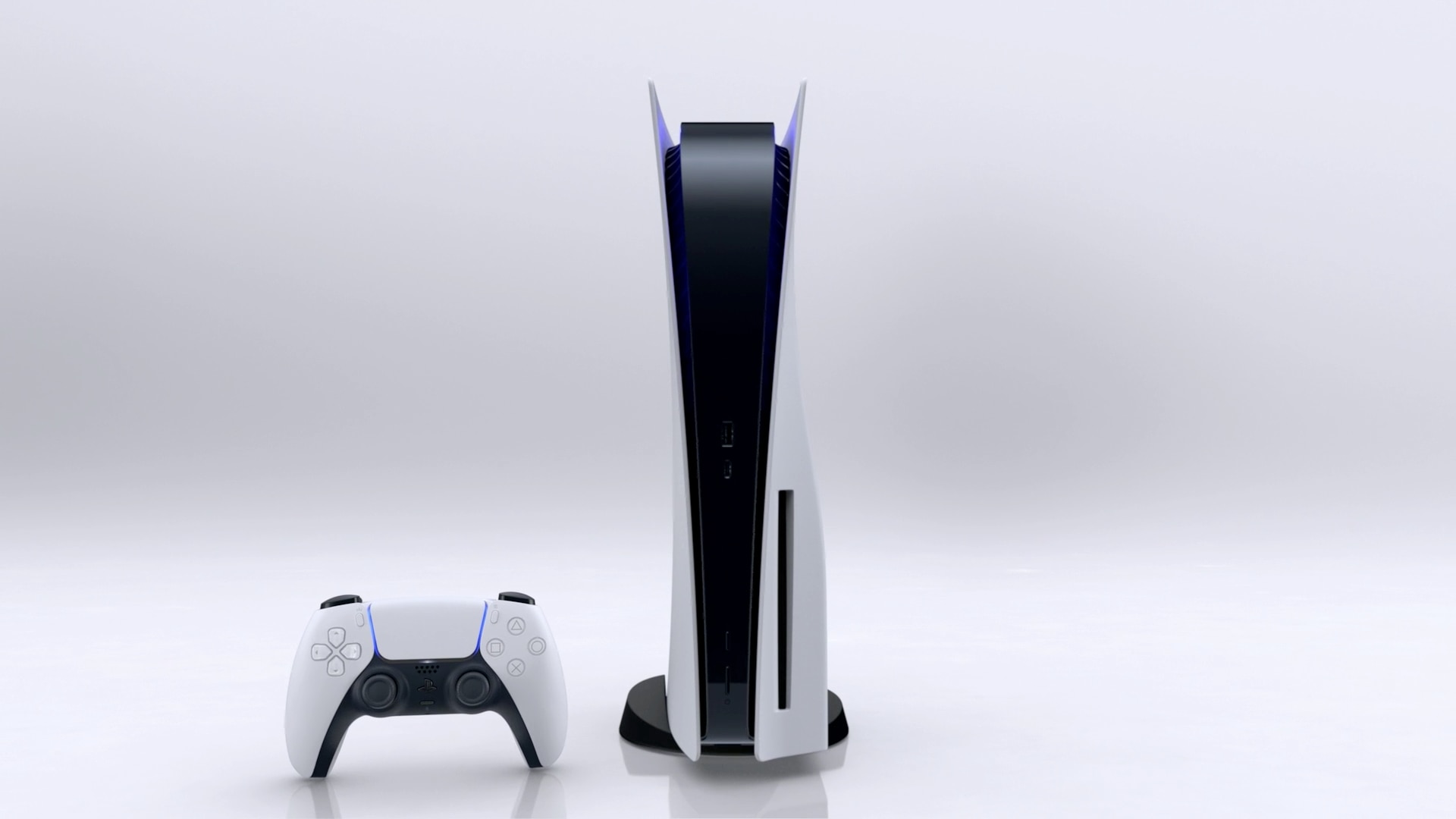 The PS5 ditches the straight lines for curved edges. (Sony/)

Video game console releases don’t work like typical gadget announcements—they happen in slow motion. We heard the first details about Sony’s new PlayStation 5 more than a year ago, but this week we finally got our first look at the hardware, as well as a bunch of new games for the system.

The case is a departure from the PS4’s current design. Its curved sides and flared white outer layer make it very easy to discern from other consoles, including the upcoming Xbox Series X, which will adopt a very understated obelisk shape. Critics online have already laid into the PS5 for its resemblance to a high-end router and its “popped collar” on the front.

There will be two hardware editions of the PS5: one will include an optical drive for playing disc-based games, the other will be completely digital. Sony still hasn’t announced official pricing for the console, but it seems very likely that the version with the disc drive will be more expensive. Since the PS5 promises full backwards compatibility with old games, however, it might be worth the extra expenditure when it drops.

Unfortunately, the drive does throw off the aesthetics of the console. The digital version is very pleasingly balanced, while the drive-equipped version is chunkier on one side. Fortunately, you’ll probably forget what your console looks like after a week of owning it, so you can get your design jabs in now and then move on with your life.

Yesterday’s event didn’t shine much new light on the technical specs, but we already know quite a bit about what will live inside that swoopy outer shell. It will use an eight-core AMD processor and a custom GPU to handle the heavy processing load involved with cranking out high-res images at fast framerates. The PS5 will also include a totally redesigned SSD technology to drastically reduce load times for games. We also know that Sony was closely involved with the development of the Unreal Engine, which could provide some truly impressive graphics and gameplay elements, especially as developers begin to explore its capabilities.

There are two versions of the console depending on whether or not you want an optical drive. (Sony/)

Back in April, Sony announced details about its new DualSense controller, which adds features such as a new haptic feedback system to replace the typical vibrations and adaptive triggers that can adjust their function depending on in-game actions. At yesterday’s event, the company also introduced a charging station for the DualSense.

The whole package looks extremely promising, and even despite pandemic-related delays Sony is still on track for release late this year.

In addition to the first peek at the console hardware, yesterday’s event showed off quite a few new games, some of which look quite exciting. Here are some of the highlights (note: Some of the trailers have video game violence and adult language).

The PS4’s Spider-Man game was a hit due in large part to its absurdly fun web-swinging mechanics. The new trailer doesn’t show much in the way of gameplay, but the visuals look spectacular.

The original Horizon: Zero Dawn game won a PopSci Best of What’s New award back in 2017 for its ability to take advantage of the PS4 Pro’s ample computing power. The follow-up looks equally impressive.

Environments are key for expansive video games and this one takes place in a haunted version of Tokyo. The PS5 should excel at rendering high-res scenery in real-time, and this game looks like a great example.

You play as a stray cat in a post-apocalyptic world occupied solely by robots. If you need more of a pitch than that, you may not like video games in the first place.