Is the keto diet on the way out? 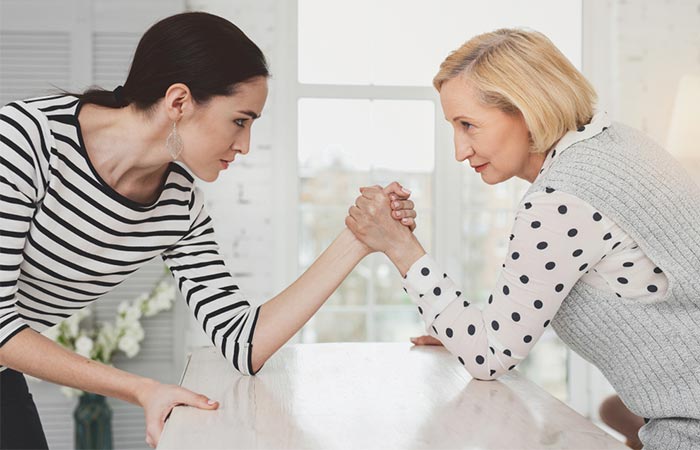 The relationship between a daughter-in-law and her mother-in-law is complicated. They often share a relationship that results in power struggles. Since time immemorial, it is common knowledge that their relationship is a rocky one and many have tried to fix that. More often than not, both of them have trouble relinquishing control which does not help the situation.

Although things are slowly changing in this aspect, the prejudice that prevails makes it harder for things to drastically change. People are not receptive to the idea simply because of years of the preconception that has formed in this front. What we do not realize is that every problem can be fixed. The only way that can happen is by first identifying what the problem is so that we can come up with suitable ways to fix it. Here is a list of five biggest mistakes that mothers-in-law make that are common.

1. You Stop By Unannounced

This is the first and most common mistake that every mother-in-law makes. As a wife and younger woman in charge of her house, she needs independence and self-sufficiency. By showing up unannounced, mothers-in-law disregard the younger woman’s family space. Daughters-in-law feel undermined when this happens. Besides the fact that it is inconvenient for her, it is also quite conceited. A simple way to avoid this would be to let your daughter-in-law know when you’re planning to stop by. This keeps both of you prepared and she has the space to take care of you or make arrangements for your arrival. She is not caught off guard. She is prepared to welcome her mother-in-law with a well equipped mental and physical space. She also appreciates the fact that her mother-in-law respects her to let her know that she is dropping by. This creates trust and understanding in the relationship.

2. You Insist On Her Calling You Mom 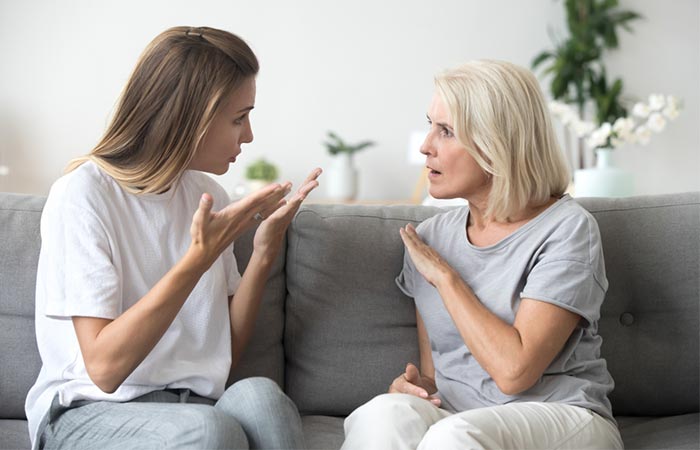 3. Advise Her When She Did Not Ask For It 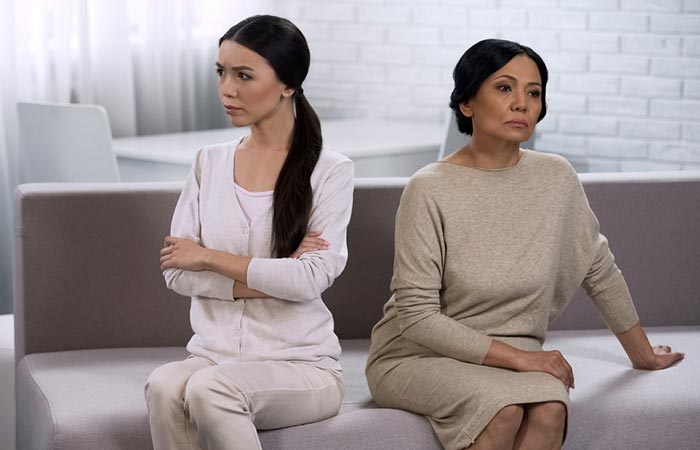 This is another huge mistake that a mother-in-law makes. Unsolicited advice is never fun and to a daughter-in-law, it feels like criticism. She does not need to hear how she can be better at something or how she should be handling a situation differently. A better way to approach this would be to encourage her and appreciate her efforts, just like a mother would do for her daughter. Even if your advice comes from a place of love and care, it will be taken as a sign of threat by your daughter-in-law. The best way for mothers-in-law to overcome this is to bite your tongues. Easier said than done, but it is the best way to avoid unnecessary strain in your relationship with your daughter-in-law. It makes you a more patient, caring and understanding mother-in-law in her eyes and that helps you build a better and more fruitful relationship with her.

4. You Criticize Her Kid 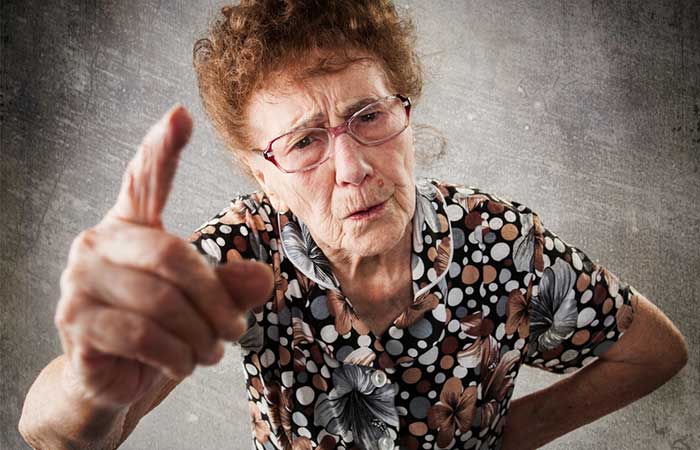 As a grandparent, you may think you have the liberty to condemn her kids. But to her, it feels like you are calling her incompetent as a parent. Sometimes, she will come to you for advice. During that time, it is vital how you handle the situation. She needs someone who understands that she is doing her best and most often, she just needs someone to listen to her. However, the minute you start criticizing your grandkids, she will feel threatened, like you do not believe in her ability as a parent. Granted that a lot of things that you say come from a place of love, but you must recognize that they can be deeply insulting. The thing to remember here is that the way you brought up your kids and the way she wants to bring up hers will be different. The best way is to acknowledge that and trust in her ability to parent your grandkids.

5. You Complain To Your Son About Her 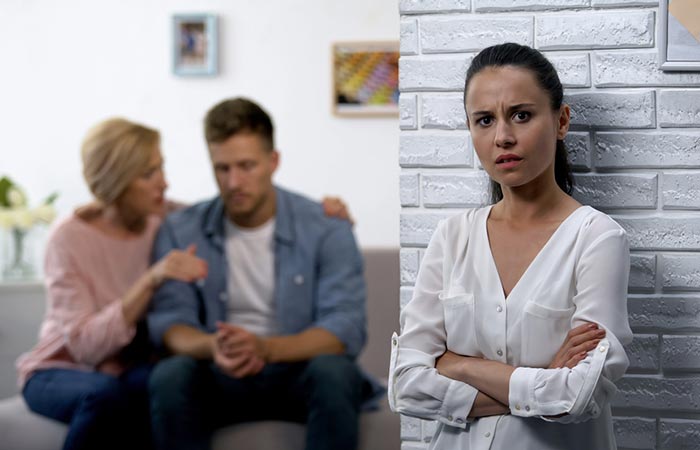 This is simply wrong and it should not be news to all the mothers-in-law out there. Your son and she have decided to build a life together and you must be supportive of their relationship. When you complain about her to him, it puts him in a difficult position. Ideally, the son has to put an end to it and stand up for his wife but many a time sons do not do that. The complaint reaches your daughter-in-law and that causes uncomfortable circumstances for all of you. Communicate directly to her rather than getting your son to intervene. If you feel left out of the family or want to be included more in the lives of your grandkids, the best thing to do is to talk to your daughter-in-law about it. Confrontation is not bad as long as it is done with genuine kindness and care.

With all these boundaries kept in mind, who said a mother-in-law and daughter-in-law relationship cannot be beautiful? Comment below and let us know what you think.