According To NASA, India Is One Of The Leading Contributors Making The Planet Greener! 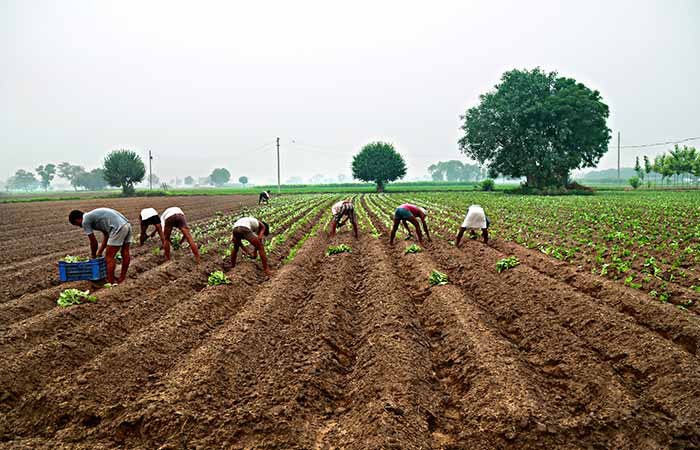 India and China have been tagged among countries that are major culprits in environmental pollution. Sustaining a huge population obviously means higher production and focusing on other civic and political issues rather than environment pollution, right? WRONG! If we take the initiative, even India, a developing country with millions of people still under the below poverty line can become cleaner and greener. And with time, people are realizing the importance of sustainable development and the change is on its way, even if it’s a tad slow. A recent report from NASA proves this point by suggesting that human activity in India and China dominates the growth of green on earth (1).

“China and India account for one-third of the greening, but contain only 9 percent of the planet’s land area covered in vegetation — a surprising finding, considering the general notion of land degradation in populous countries from over-exploitation,” said Chi Chen the lead author of the study in an article published on NASA’s official website. Chi Chen is from the Department of Earth and Environment at Boston University, in Massachusetts (2).

This ground-breaking report gives us a ray of hope when all we know is that we’re very late in stopping climate change. According to the researchers, the global green leaf area has increased by 5 percent since the early 2000s. This increase in the green area is equivalent to the region covered by the Amazon rainforests. The collection of this data was made possible with the help of Moderate Resolution Imaging Spectroradiometer (MODIS), an instrument by NASA that orbits our planet on two satellites. MODIS has photographed about four pictures of every place on earth, every single day for the last 20 years.

Rama Nemani, one of the co-author’s of the research report said, “This long-term data lets us dig deeper. When the greening of the Earth was first observed, we thought it was due to a warmer, wetter climate and fertilization from the added carbon dioxide in the atmosphere, leading to more leaf growth in northern forests, for instance. Now, with the MODIS data that lets us understand the phenomenon at really small scales, we see that humans are also contributing.” Nemani is NASA’s research scientist who works at the Ames Research Center, Silicon Valley, California.

This growth in green is owed to the various agricultural practices maintained in India and China since the early 2000s. In both countries, more than 770,000 square miles of land is used for growing crops. China has been contributing extensively to expand the forests to troubleshoot the issues of air pollution, soil erosion, and climate change. While this makes the 32 percent portion of the increased greening in China, almost 82 percent of the growth in green is attributed to the cultivation of food crops. 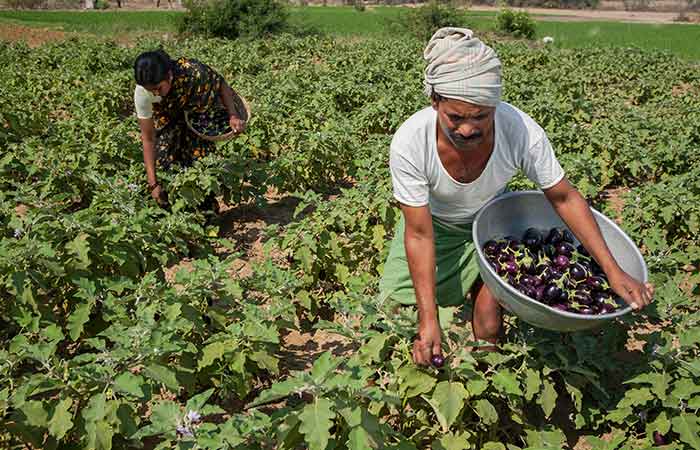 While this helps to produce food for the countries’ population, it also helps make the planet greener. While this is really great news, it comes with a disadvantage. Many farmers in India tend to burn the dead crops after the particular season’s harvest. While the fire cleans up the land for the next batch of crops, the ash adds nutrition to the soil. But practices like these come with a high risk of wildfires, and more and more forest areas are burned down for farming.

So, to conclude, agricultural green is indeed good but they aren’t long-lasting. What the earth needs is more trees and forest area because that restores an entire eco-system and supports the wildlife as well. 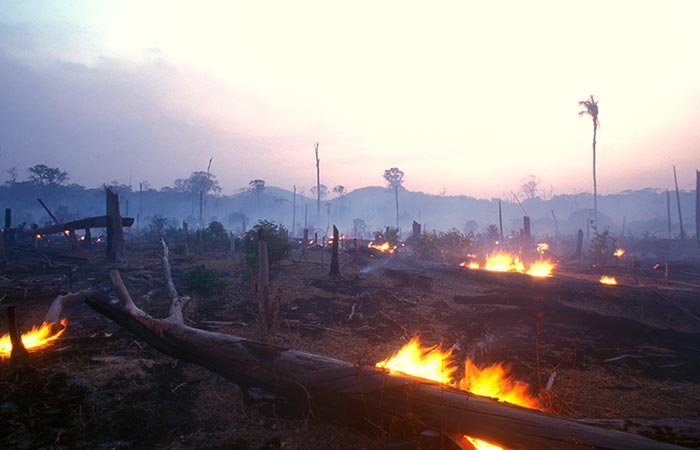 Talking about the impact that human beings can have on the overall green of the earth Nemani added, “But, now that we know direct human influence is a key driver of the greening Earth, we need to factor this into our climate models. This will help scientists make better predictions about the behavior of different earth systems, which will help countries make better decisions about how and when to take action.” 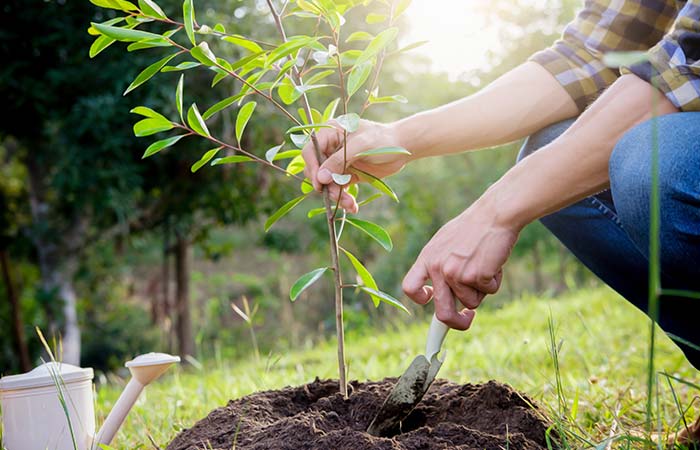 Even with the reports of India having an increase in green land, we know that it’s not enough. This doesn’t even come close to what we should be aiming at. But on the positive side, we know that we can make a huge difference if we try. So, what can you do at a personal level or at a community level to help in the growth of the green areas? Make it a point to plant trees in your compound or donate to get trees planted. Try to save paper as much as you can and join NGOs that protest against deforestation. Do not purchase items from companies that are directly responsible for wildlife and destruction of forests. And, instead of gifting a bouquet of cut flowers, greet people with live saplings.

If each one of us decides to work hard towards a greener and more beautiful earth, we can achieve it. It only takes your will power and determination. Always remember that without the green, there’s no oxygen, there’s no rain, and there is no life — including human beings. What do you think about this news? How do you help in sustaining the green of our planet? Share your thoughts with us in the comments section below.

The post According To NASA, India Is One Of The Leading Contributors Making The Planet Greener! appeared first on STYLECRAZE.

Things That Could Happen If You Eat Too Much Meat
Lazy Keto Benefits and Meal Plan
Mother’s Day 2019 Gift Guide: Find the Perfect Gift for Your Mom
White Rice Nutrition: Is It Healthy or Bad for You?