Anthony Bourdain’s Chef’s Knife, Records & Other Belongings to Be Auctioned 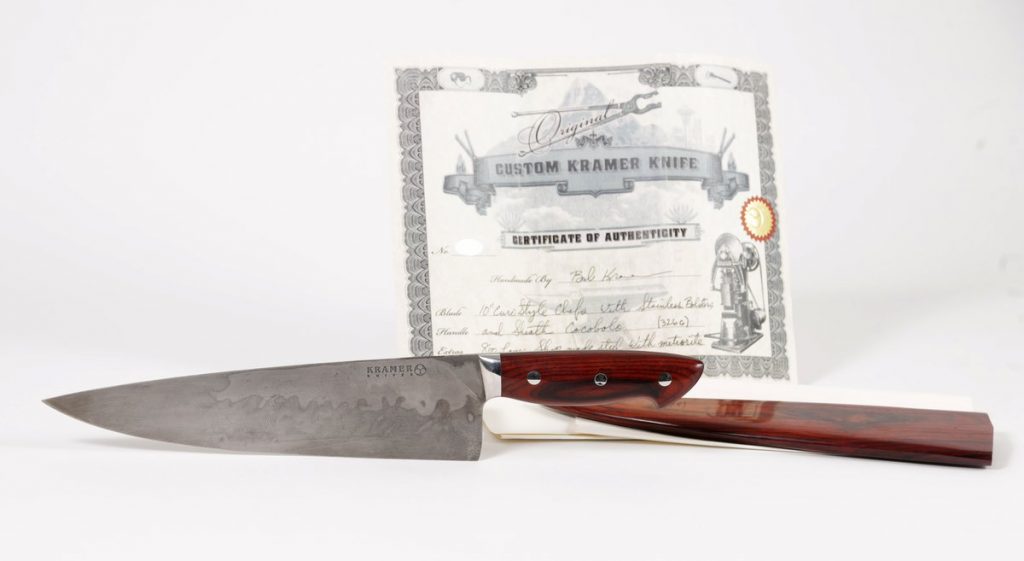 Nearly 200 items personally accrued by the late Anthony Bourdain will go to auction next month including a custom chef’s knife, some of his personal record collection, apparel, art, and more.

The auction—set for October 9 through October 30—is broken into categories the reflect Bourdain’s varied interests in film, music, art, travel, and cooking. Among items up for auction, via online auction house iGavel, are a custom Bob Kramer steel and meteorite chef’s knife, a U.S. Navy bomber jacket Bourdain received while “leaving Beirut in a hurry in the midst of the Israeli-Lebanese conflict in 2006,” and a small record case with vinyl records from Bourdain’s collection including The Kinks and The Velvet Underground.

Over his career and up until his 2018 suicide, the bestselling author (“Kitchen Confidential” and “The Nasty Bits“), and host of popular food/travel programs like “Parts Unknown” (which won two Creative Arts Emmys this past Saturday) established a larger than life persona and dedicated fanbase like few others in the food world. The gritty NYC-born chef was loved for his wit, wisdom, and benevolence alike.

Other items up for auction include an original, typed manuscript for Bourdain’s 1995 novel “Bone in the Throat,” two paintings purchased by Bourdain from artist John Lurie, and various artifacts collected during the taping of Bourdain’s food and travel TV series. Some items, like the Kramer knife, are expected to earn as much as $6k at hammer, and the entire Bourdain auction could bring in as much as $400,000 in total, according to a spokesperson.

Per the official auction page, 40 percent of the proceeds will benefit the Anthony Bourdain Legacy Scholarship at The Culinary Institute of America (his alma mater) with remaining proceeds benefiting Anthony Bourdain’s personal estate. 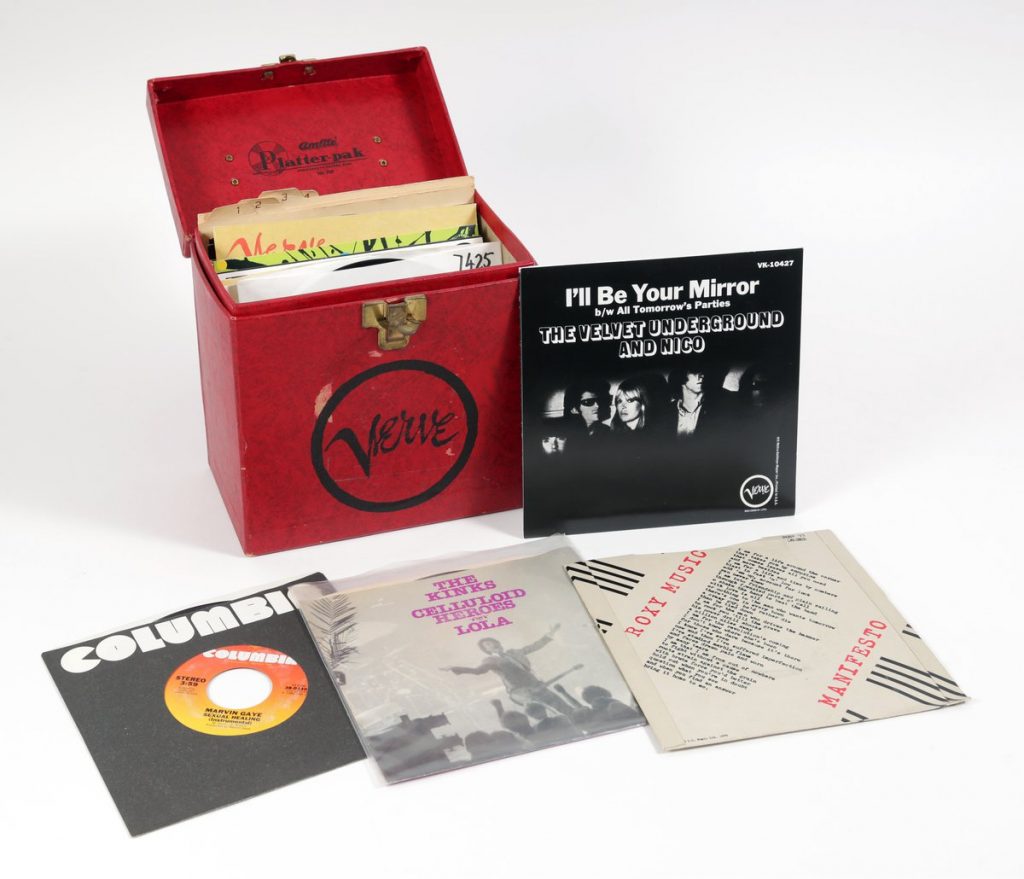 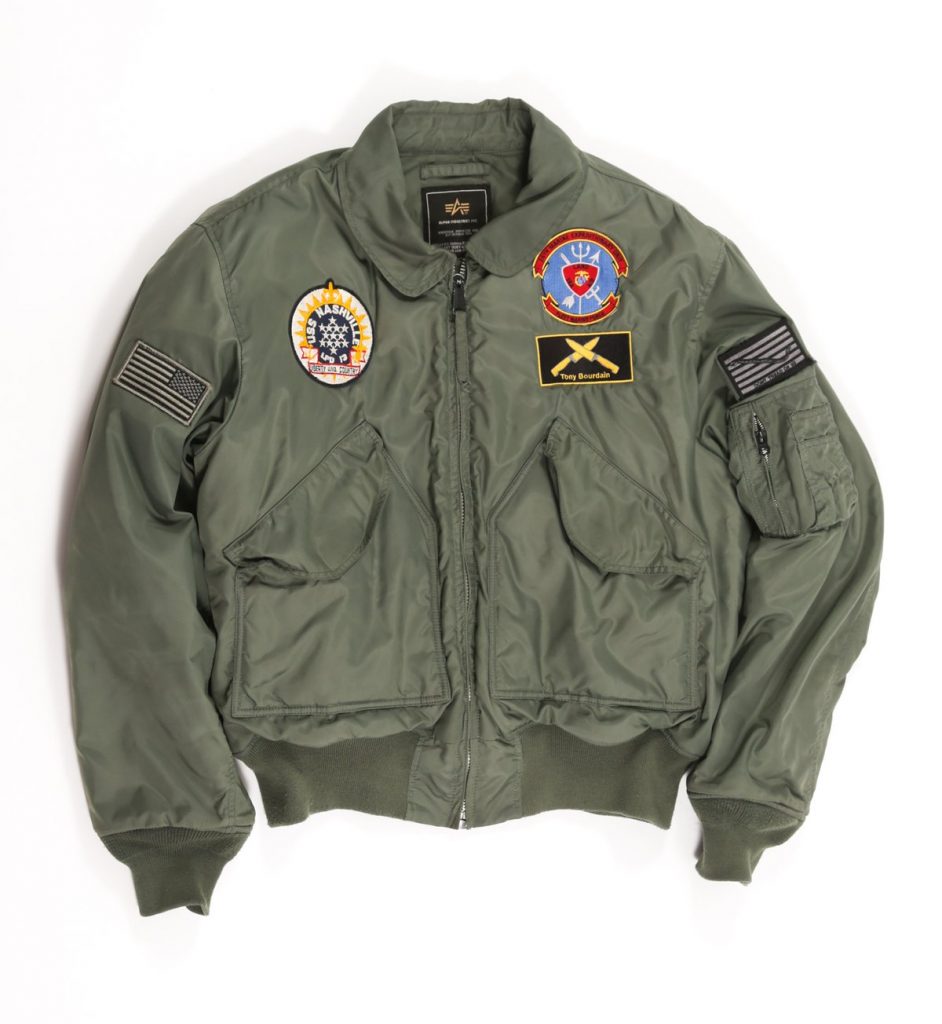 How thinking about death became the ultimate practice for living well
Why even the most basic, 101-level cooking is really good for your health
A South African Couple Has Turned Elephant Dung Into Award-Winning Gin
21 Seriously Brilliant Inventions That Will Change Your Life
Facebook
Twitter
Pinterest
Print
Previous article10 Tips To Find Yourself When You Are Feeling Lost
Next articleWhat To Wear While Running In Different Weather Conditions