The best ways to legally stream movies and TV for free 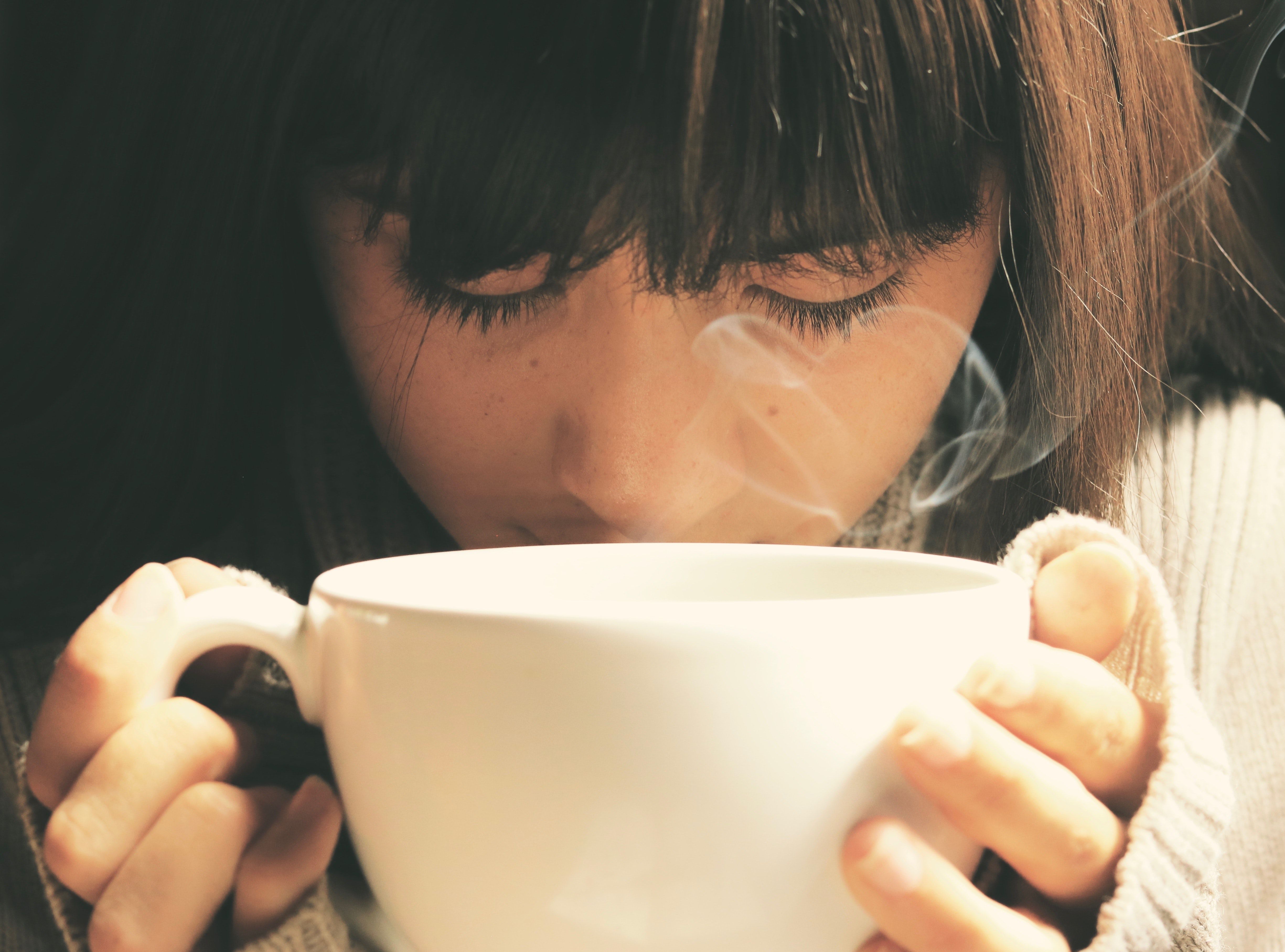 While identifying a warning sign that would indicate COVID-19 would be extremely useful, doctors and researchers are still cautious. (Pexels/)

Over the weekend, anecdotal reports from researchers and doctors (and even high-profile ballers) around the world noted a strange connection between the sense of smell and affliction with COVID-19. Some of those infected with the novel coronavirus seem to lose their sense of smell entirely; in many cases this happens in the days leading up to more intense symptoms like fever and cough. Researchers think this condition, known in the medical world as anosmia (or loss of the ability to smell), could be a beacon for diagnosis.

While identifying a warning sign that would indicate COVID-19 would be extremely useful, doctors and researchers are still cautious. Anecdotal reports, even a lot of them don’t always mean that something is a reliable diagnostic criteria. “There is lots of uncertainty,” says Sanne Boesveldt, a professor in the Wageningen University’s food sciences department who studies the senses. At this point, there’s no scientific certainty, but if anosmia or other sensory symptoms are part of COVID-19, “this may be a tool to track the spread of the disease, of the virus,” she says.

Losing your sense of smell might seem a bit weird to many, but it’s a well-known phenomena, says Jeffrey Martens, a professor in the University of Florida medical college who studies anosmia and other smell dysfunctions. “You can lose your olfactory function in a number of different ways, and viral infection is one of them,” he says.

The common cold can make you all stuffed up and that level of congestion can influence your ability to smell. But in the case of the COVID-19-related anecdotal reports, people experienced anosmia before more common symptoms.

But certain viruses can affect your upper respiratory system in other ways, too. There is evidence that viral infection can temporarily or even permanently damage the nerves in your nose that allow you to smell.

After all, the nerves in your nostrils are some of the only ones in direct contact with the outside world. And certain viruses may have evolved to thrive under these conditions, says Martens. “Coronaviruses, they like mucus membranes.” That’s why we keep telling you TO STOP TOUCHING YOUR FACE (it’s actually quite hard advice to follow, though, we know. Here’s a guide on why and how to at least temporarily stop the habit)

Martens is still cautious about this sensory connection, however, and still has more questions than answers. While it’s possible, he says, “this is really at this point also confusing to us.” Why this particular symptom would appear before others is also a mystery, he says.

Boesveldt agrees, and isn’t convinced that smell is the only sense that could be affected. Although the reports coming in from doctors and sick people have focused on smell, she says, it’s possible that COVID-19 might also affect taste or other senses. “Scientists all over the world are interested in this,” she says, but “it’s very difficult to get everyone on the same page.” As the pandemic unfolds, she says researchers around the world are coordinating their efforts as they also try to coordinate their personal and professional lives in a new reality. So they’re doing what pretty much everyone else is: they made a Slack team. A consortium of more than 60 scientists plan to meet tomorrow on the video conferencing service Zoom to start the process of figuring out what research needs to be done to figure out if anosmia is a reliable symptom of COVID-19 and how it could be used in diagnosis, Boesveldt says.

Hopefully, the consortium of scientists, of which both Martens and Boesveldt are part, can get to the bottom of this query and either confirm or disprove anosmia’s usefulness as a measure of whether or not someone has COVID-19. But there’s still a lot to learn about the virus that causes it (known as SARS-CoV-2) and the resulting disease that’s affecting humans around the world.

Thiamine: Top Foods + Benefits + Thiamine Deficiency
The Best Trader Joe’s Desserts for Your Thanksgiving Dinner Table
This new moon has crazy amounts of Leo energy—so get ready to own your swagger
A nutritionist explains why diets don’t really work
Chowhound Gift Guide 2019: Best Gifts for Food-Loving Families and Parents
Yoga for Lymph Flow: A Gentle Practice to Support Your Immune System
Checks+Balanced: How going back to school for a career shift affects a 29-year-old’s wellness budget
SHOP