Twelve classic products that were perfect from the start

Perfection often requires iteration. Even after releasing a product, designers, programmers, and engineers will continue to reinvent subsequent generations. But sometimes they get it right the first time. These items were so good from the get-go, they endured for decades. 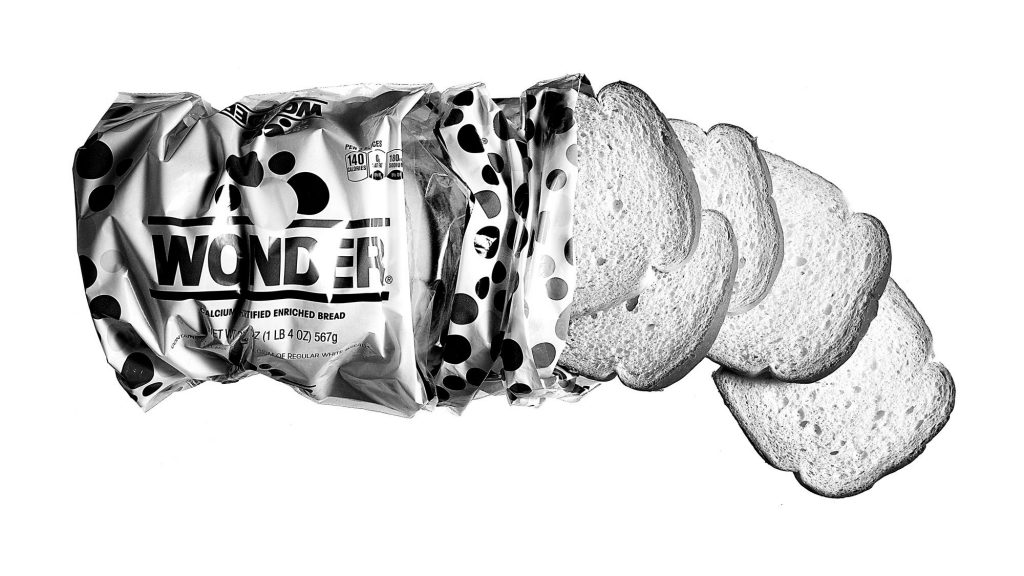 Otto Rohwedder reinvented bread when he created the first machine to slice it. His local paper called the innovation “a refinement that will receive a hearty and permanent welcome.” Only a few cities enjoyed the convenience until Taggart Baking Co. made Wonder Bread one of the first pre-portioned loaves sold nationwide, turning the super-soft carb into a glutenous rock star. The US government banned the culinary creation in 1943, in part to conserve paraffin (used in the waxed-paper packaging) for the war. But widespread public outcry forced Uncle Sam to quickly change course, making the return of sliced bread the greatest thing since sliced bread. 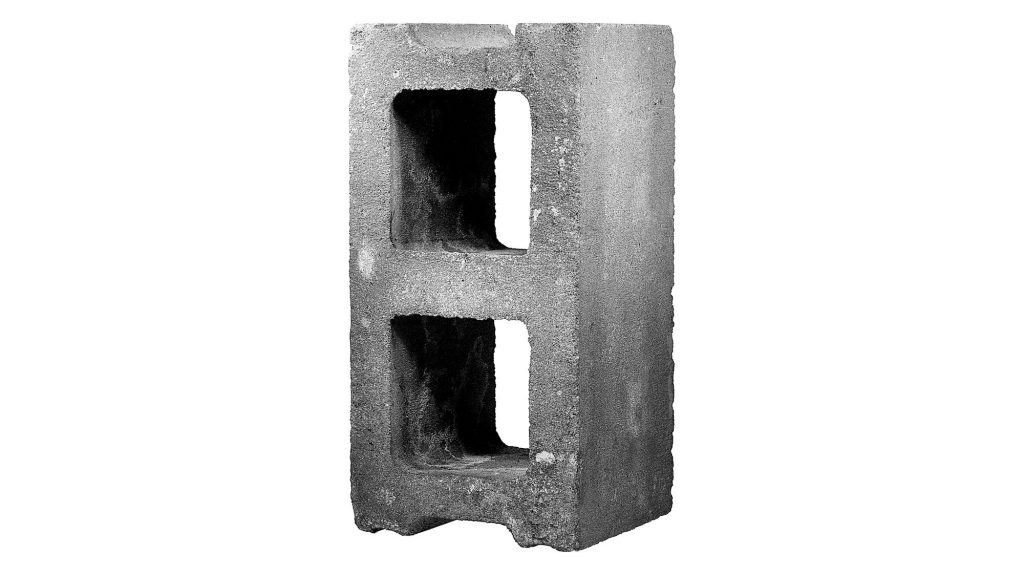 Your name for the venerable CMU probably depends upon where you live, but cinder block, breeze block, and hollow block all refer to an 8-by-8-by-16-inch brick with two or three internal voids. This mainstay of construction emerged when Harmon S. Palmer developed a process for using coal cinders—hence the name—to create something lighter, more insulating, and easier to work with than the solid hunks of his day. The industry standardized the dimensions in the 1930s, and coal waste eventually gave way to concrete and other materials, making the items heavier and stronger.

The Piper J-3 Cub was a cheap, simple, and quick machine with two seats placed one behind the other inside a tubular steel frame wrapped in cotton fabric. Beloved by everyone from weekend aviators to the US military, nearly 20,000 of them rolled out of Piper’s factory before the company upgraded the plane in 1947. Many still fly. Bush pilots in particular adore the J-3’s brawnier descendant, the Super Cub, because it is durable, easily repaired, and can take off or land on even the smallest sliver of ground. The design remains so popular that the Washington state outfit CubCrafters builds several models based on the original, including a kit you can assemble yourself. 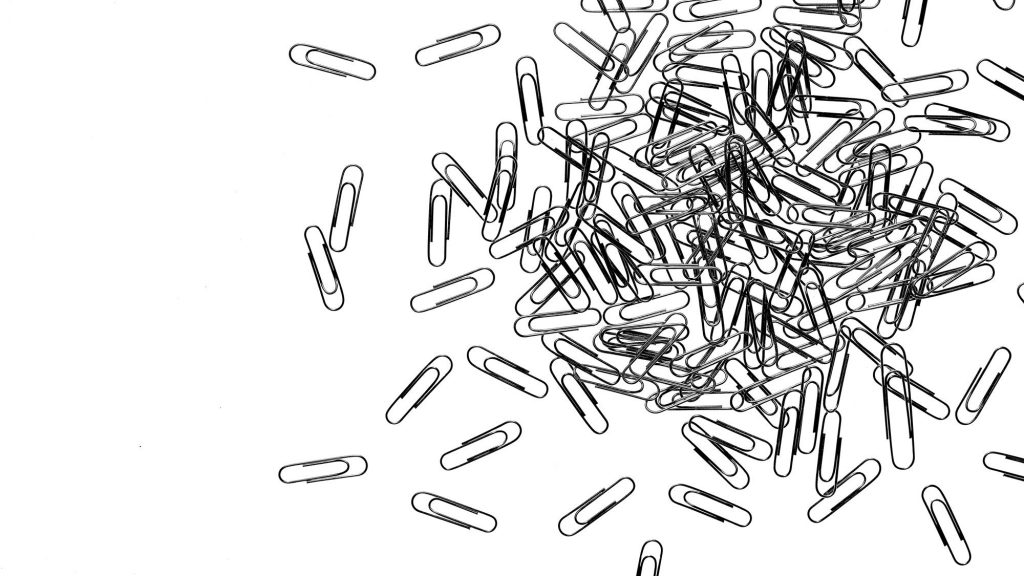 Before this ubiquitous office staple (sorry) came along, people used pins, ribbons, string, and other workarounds to secure sheaves of paper. Although inventors had experimented with wire wound in loops, Britain’s Gem Ltd. clinched the design with two narrow concentric ovals. That provided just enough torsion in the fastener and friction between the pages to keep everything together. Connecticut entrepreneur William Middlebrook patented a clip-winding machine in 1899, and American Clip Co. started cranking out the indispensable office supply stateside four years later. Today, its factory in Mississippi spits out 1,600 of them every minute. 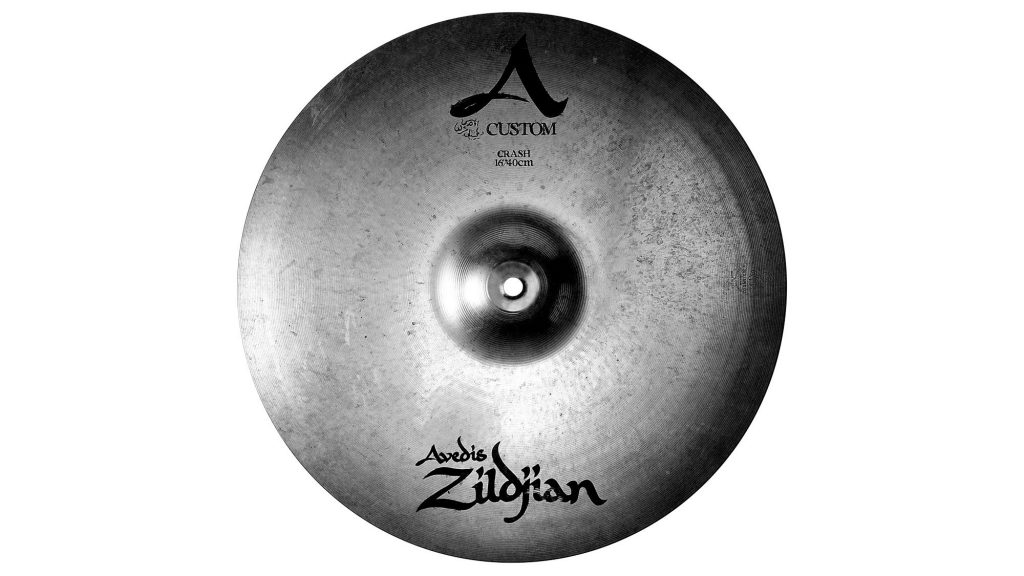 Legend has it that metallurgist Avedis Zildjian hoped to make gold when he mixed copper and tin with a substance held secret to this day. He ended up creating an alloy that, unlike regular bronze, could resonate without cracking or shattering—just the thing for crafting cymbals that were less likely to break during exuberant performances. His descendants spent the next 300 years or so in Turkey before moving to the US, introducing their wares to jazz musicians, who appreciated both the sound and durability. Today, you’ll find drummers in every genre playing Zildjians, each of them forged from a material that proved almost as valuable as gold.

Cutting a few hunks off a salami or ham is not too strenuous. Shaving thousands of paper-thin slices for eight hours a day is a recipe for injury. That explains why Dutch butcher and amateur engineer W.A. Van Berkel invented the first mechanical meat slicer. Cranking the cast-iron flywheel turns a pair of gears: One spins a cutting blade that is concave to minimize friction against the delicate flesh; the other drives a carriage that moves the meat back and forth through the whirling blade. Berkel’s electric models operate on the same principle, but discerning chefs prefer doing the job manually; heat generated by the motor can melt the fat and compromise the taste and texture of prosciutto and other delicacies.

Simple as it might seem, the adjustable wrench is an engineering marvel. Rotate its screw mechanism with your thumb, and a series of teeth—called a rack and worm—open or close the jaw to fit most any nut or bolt. Credit for this ingenious idea goes to British engineer Richard Clyburn, whose cast-iron “screw spanner” looks a lot like the do-it-all wonder in your toolbox right now. Chrome-plated steel now helps prevent corrosion, and modern models incorporate one knuckle-saving improvement: a small tension spring to prevent slippage as you crank on particularly recalcitrant fasteners.

When industrial designer Egmont Arens sought to make a countertop version of the 80-quart behemoths ordinarily found mixing dough in commercial bakeries, he had to do more than just miniaturize. He coated his new Model K with easy-to-clean enamel and created the now-iconic tilting head, which let home bakers quickly add ingredients to their mixes. The 3-quart bowl locks into place with a twist, and the head’s planetary action (think of Earth spinning on its axis as it revolves around the sun) ensures that nothing within the stainless-steel vessel goes unstirred. KitchenAid later trademarked the design, which, aside from the addition of bright colors in 1955, remains largely the same today.

Back in the 1950s, many people considered motorcycles to be loud, finicky, disreputable machines. Honda changed that with the quiet, reliable, and easy-to-ride Super Cub. Its step-through frame, which placed the fuel tank under the seat, made saddling up a snap. Large 17-inch wheels could tackle the worst roads without sacrificing comfort or stability. The engine made impressive power for its size, a semiautomatic gearbox ditched the clutch lever, and the plastic fairing gave riders some protection from the wind. It was an immediate hit. The motorbike has received a few updates over the years, and today’s models sport anti-lock brakes and LED headlamps. Honda has moved more than 100 million of them, making the Cub the best-selling motor vehicle in history.

The M3 found immediate success with photojournalists because of its speedy shooting. Instead of using two viewfinders—one for focusing and another for composing—the M3 featured a large, bright eyepiece to handle both. The “bayonet” lens mount let photographers save still more time by swapping glass with a twist and click rather than screwing it on and off. Leica employs the same system today, and modern M bodies work with almost any lens from the line’s history. The M3 also ditched the finicky film-advance knob of the era in favor of the simple thumb lever you now find on almost every camera that uses that wonderful medium. Leica still offers a 35mm film version that’s entirely mechanical and capable of enduring conditions that would brick most digital devices. It sells replacement parts too, because most people who shoot with one see no need to “upgrade.”

The engine in a Porsche 911 sits at the very back, a design that eschews the conventional wisdom that most of a vehicle’s mass should sit between its axles. And yet Porsche not only made the unconventional design work, it created one of the best sports cars of all time. Oh, sure, the 911 had a nasty habit of punishing inept drivers by spinning like a Matchbox car thrown across the kitchen floor. But in the hands of a skilled pilot, the layout provides excellent traction and improved braking. That’s helped make this iconic automobile one of the most successful racing machines ever, even as it has grown larger and more luxurious. As always, that unusual drivetrain architecture is still wrapped in a sleek fastback body that’s impossible to mistake for anything else.

The first Swiss Army knife featured a blade, a screwdriver, a can opener, and an awl—everything a soldier could need to maintain a rifle, prepare a meal, or repair a saddle. (A later model for officers added a corkscrew, because officers were fancy.) When Karl Elsener started producing them for the Swiss military, he sandwiched the carbon-steel components in a hardwood handle. Its dark color made the original multitool difficult to spot if dropped, so he began painting the grip bright red in 1908. Another upgrade came in 1927 with the switch to rust-resistant stainless steel. Just two companies—Victorinox and Wenger—have manufactured the official tool, adding implements and colors over the years but never straying from the original goal of packing the greatest utility into the smallest space.