Will he ever come back? 12 ways to tell

If the guy you love has left you then there you’re likely feeling disappointed, frustrated, and even hopeless.

You’re also probably wondering: is there a chance he’ll come back?

Does he still love you and think of you every night or is he out partying it up and meeting a new love of his life? It can feel like you’re looking in a one-way mirror with no answers coming up and a long road of heartbreak stretching ahead.

Perhaps you feel a lack of confidence in whether he’ll come back or whether he still has feelings for you. Have too many bridges been burned or is there still a chance at salvaging what you once had?

There are a number of signs that can tell you if he’s going to be back someday or whether you need to mourn your busted up the heart and find a way to fully move on.

First, there are two fundamentals you need to embrace if you’ve been left by a guy you still love.

1) Know your own worth

Not to get too corny, but if you don’t believe in and love yourself, who will? And even if they do, how will it get through the layers of negativity and self-doubt?

It’s vital that you know your own worth and not chase this guy who’s let you down. He may see you as a bitch for not falling all over to get him back, but you need to maintain self-respect at all costs.

If he said he wants to leave then so be it. You need confidence that he’ll be back. Feel it deep in your bones and know that you’re worth it.

Think of all the amazing things you did for him in your relationship and how many other guys want to get your attention: yet this genius is done with the whole production? Fine.

Be confident of your own worth and feel assured that in time, if he still loves you and realizes what he lost, he will be back.

This means the “no contact” rule or at least very limited contact. It might seem harsh – and even contradictory – but the only way you’re going to get him back is by accepting that there is a very real chance he never will come back.

Accept this by embracing no contact. It can take a long time to heal, and you may worry that your ex will bounce back after your relationship and quickly find someone new.

But you can’t let this fear and this inner sense of risk change your dedication to moving on from him – for now. 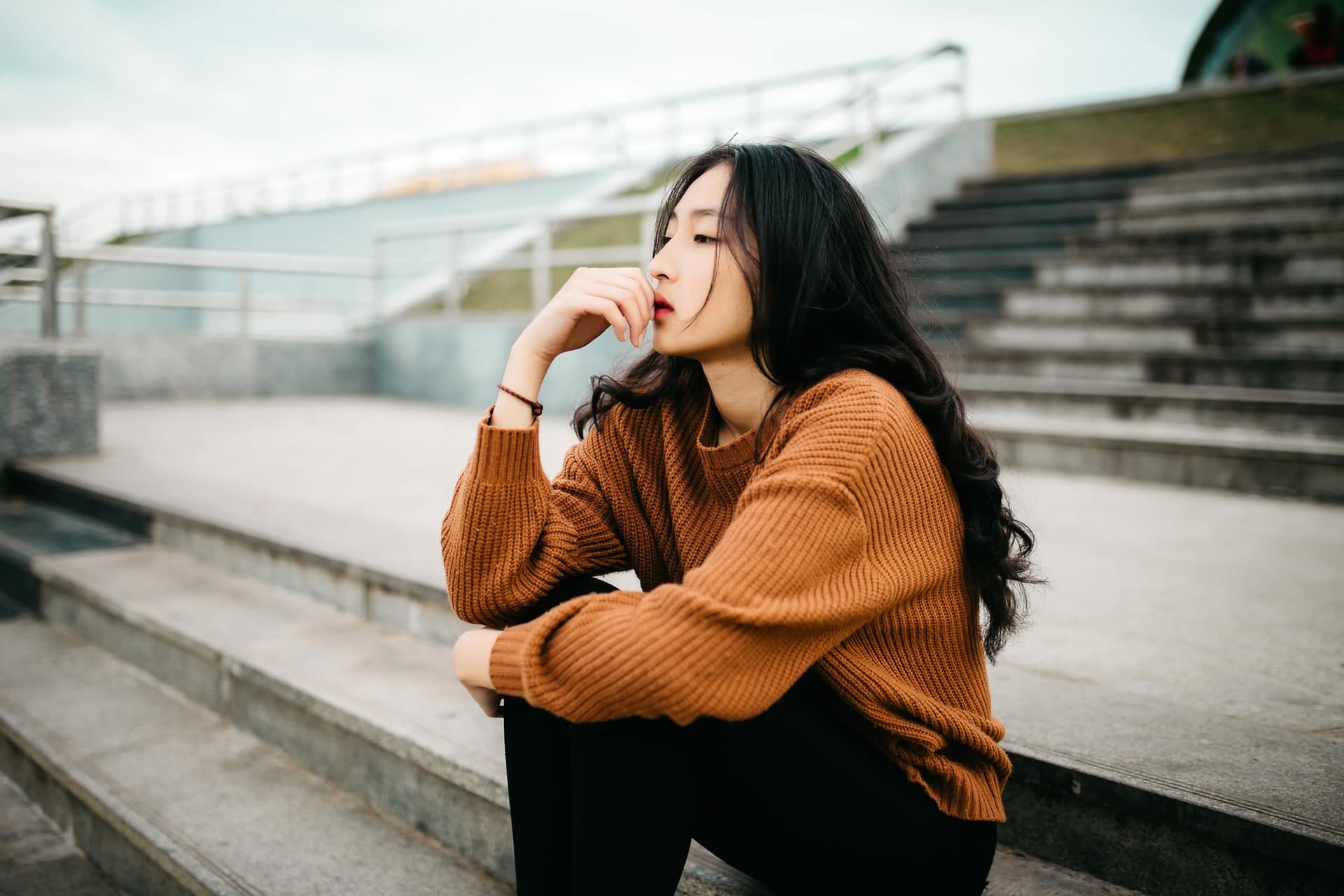 A common mistake that women make when their man has left them is to be impatient and hang on every text.

Even if he dates some glamorous girls with lots of followers on Instagram, eventually he’s going to think back to what you two had and – if it was truly something special and real – he’s going to think of you and consider coming back. If there’s still that deep inner part of him that wants to be your protector and hero it’s going to flare up and come back once he’s away from you for a while.

But that won’t happen if you keep reminding him of the breakup, discussing it, or pushing to get him back. Wait for the time to be right and him to really state his clear intention to get back together and don’t take anything less or let him jerk you around or play mind games.

It will happen – if it does happen – in its own sweet time.

Your ex will also definitely notice that you’re not reliant on him coming back and that independence and confidence will be highly attractive to him.

==> Check out the free video presentation on the “hero instinct” – the game changing concept for getting your ex back.

Now that those two fundamentals have been discussed it’s time to cut to the chase: 12 signs that he’s going to come back and want to get back together.

If your ex told you he’s still in love with you when you broke up then you hold the ace card.

Maybe the breakup was over distance, diverging life plans, a strong disagreement over values, or cheating. But if he said he loves you then you know that there’s a good chance he’s eventually going to be back.

Believe it or not, men aren’t all logic or sex, and they do have strong emotions. If he loves you then he’s not going to slam the door and forget all about you.

He’s going to think of you all the time, and his heart is going to hurt.

Wait for him to realize the mistake he’s made and come back. Love’s not easy to find.

You’re not answering until he stops playing games and directly tells you he wants to get back together because you’re sticking to no contact.

Even if he does ask you out and you go out, keep it cool.

This guy who broke your heart can’t play you like a violin, he needs to earn back your trust and love.

Remember that if he truly loves you and he’s truly worth your time you’re not going to be disposable or replaceable to him, and you have the right to take your own time and hold your own emotional space until you’re ready to let him back in your life.

5) He wants to know about your love life

If he’s been asking your friends about your love life, stalking your social media, or texting to ask you about what’s going on in the romance department then you’re on his radar.

And he’s probably wanting to get back together.

It’s obvious that this guy is very curious about who you’re seeing and your love life.

And it’s definitely a sign he’s back in your orbit and getting ready to ask permission to land.

6) He peppers you with questions

Even though you are having limited or no contact, you may notice that your ex is peppering you with all sorts of questions in general, not only about your love life but about everything.

He wants to know what you’re up to in the future and your opinion on current events. 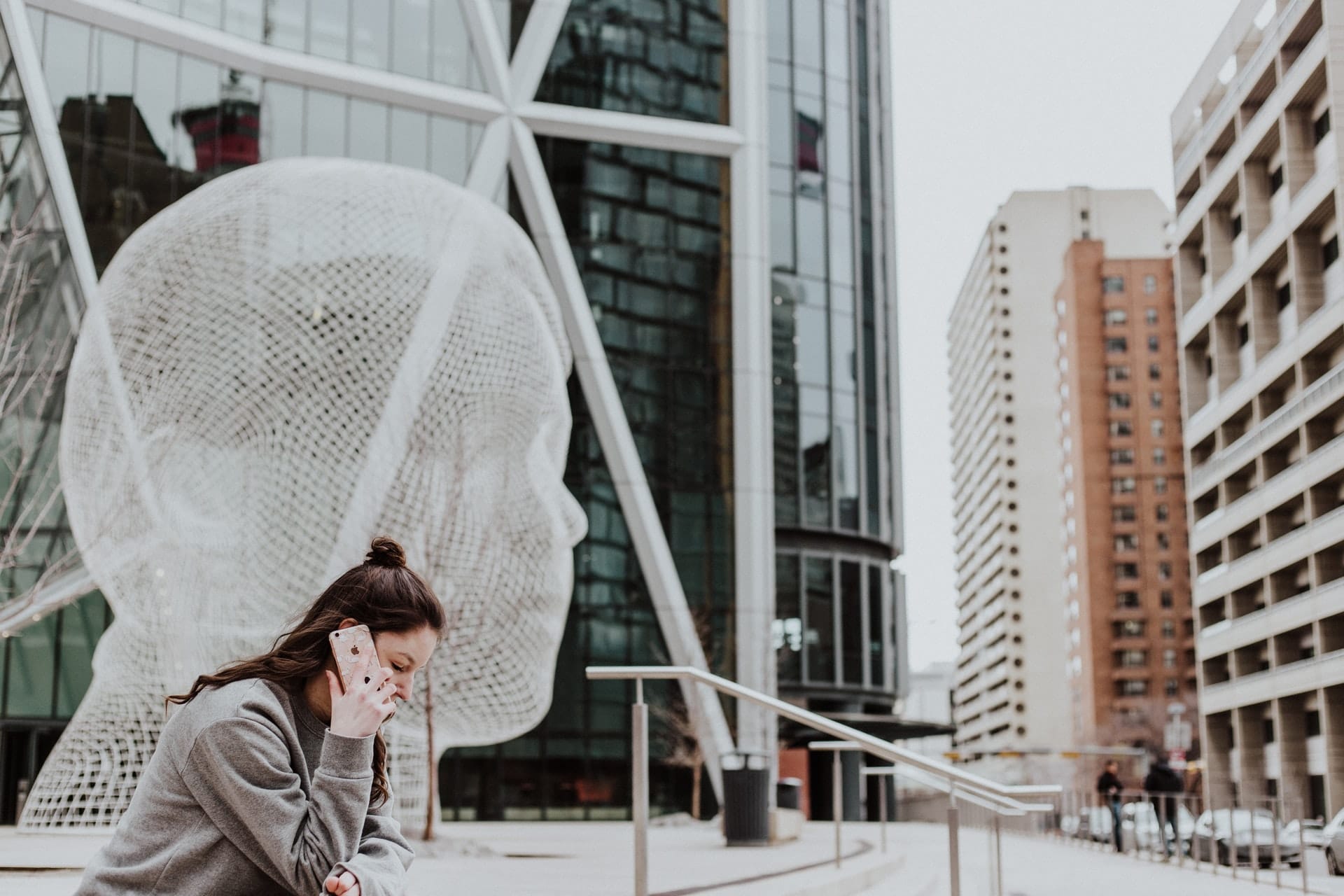 He’s still asking about your family and what you’re up to.

He wants to build back that rapport and openness you had when you were together, which is a pretty good sign that he wants to get back together.

7) He admits he misses you

This one is pretty obvious: when he admits he misses you and leaves himself open to being hurt again by that he’s making a statement of his feelings.

He’s opening himself to you and being honest that the time apart has been sad for him.

Don’t be too easy of a sell, though. You’re free to do whatever you want, but move slowly before you automatically respond back with “miss you, too.”

Do you want him back now? Are you ready?

Think before you text or call.

Part of your ex trying to contact you a lot is him wanting to have more wrap up discussions about what went wrong.

Or even just to meet up.

He may phrase it as not a date and nothing to do with your relationship, but come on, you weren’t born yesterday.

If he’s making an effort to make future plans and get together with you it means he hasn’t fully let you go and he wants you back.

If he’s talking to you and using old terms of endearment (“babe” “hun” and so on) then it’s a good sign he’s gearing up to get back in your good graces.

It could just be a habit, sure, but it could also be love.

If he’s calling you by all the old affectionate nicknames and you’re feeling that romantic buzz once again there’s a good chance he’s feeling it, too.

Careful that this doesn’t cross the line into stalking. If your ex is all over your online profiles (assuming you haven’t blocked him) then it’s a good sign he’ll be coming back one of these days. 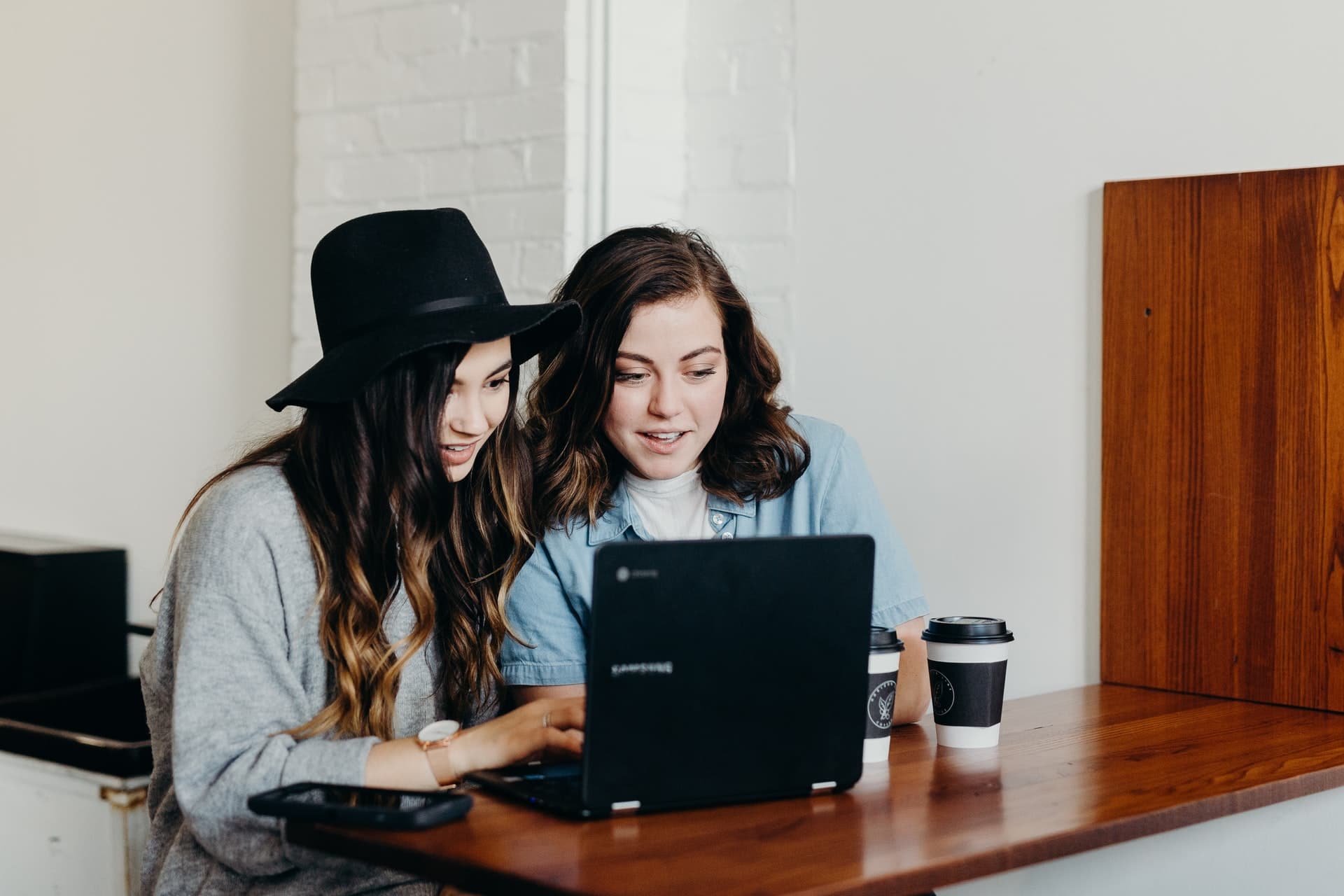 Is he throwing “likes” your way like crazy and clearly following every minute of your life online as much as possible?

11) He asks your friends about you

If he’s canvassing your friends for info about how you’re doing or what’s new with you then it’s a clear sign you’re still high on his list and he’s thinking of you.

He’s probably feeling pretty sad and out in the cold, too.

He feels cut off from you and wants to get the inside scoop.

He wants to go back to how things were, that much is clear.

12) He posts a lot about you or old memories

If you’re the one cruising his social media and notice him posting a lot about you or old memories it can also be a sign that he’s headed on the express train back to you.

This isn’t always obvious. It can be oblique references to you or inside jokes. Maybe sly references to a wild night you had camping or that time he first met you and the conversation you had.

You’ll pick up on what he’s putting down, whether it’s a song you both loved or a line of poetry he used to quote.

This guy wants you back.

13) He’s putting on a show of being over you

This one can be counterintuitive but think about it.

If he’s really over you and never going to come back why is he making a show online and among his friends of being so over you?

Why is he bragging about hooking up with new girls?

Posting photos left and right of him partying it up?

He’ll be back. Just make sure he’s grown up a little before you consider actually taking him back.

The real truth about whether he’ll come back …

Is that only time and destiny will tell. The journey to find true love and intimacy isn’t easy, but there is hope.

With time apart, changes in you defining your own boundaries and building confidence as well as him realizing that you won’t wait around forever and will date new guys in the meantime, there’s a good chance your guy will be back.

It all depends on how serious your relationship was and the feelings that still exist between you. Was it really over when it was over or is there still a chance for the future with this guy you love?

Time – and his actions – will tell.