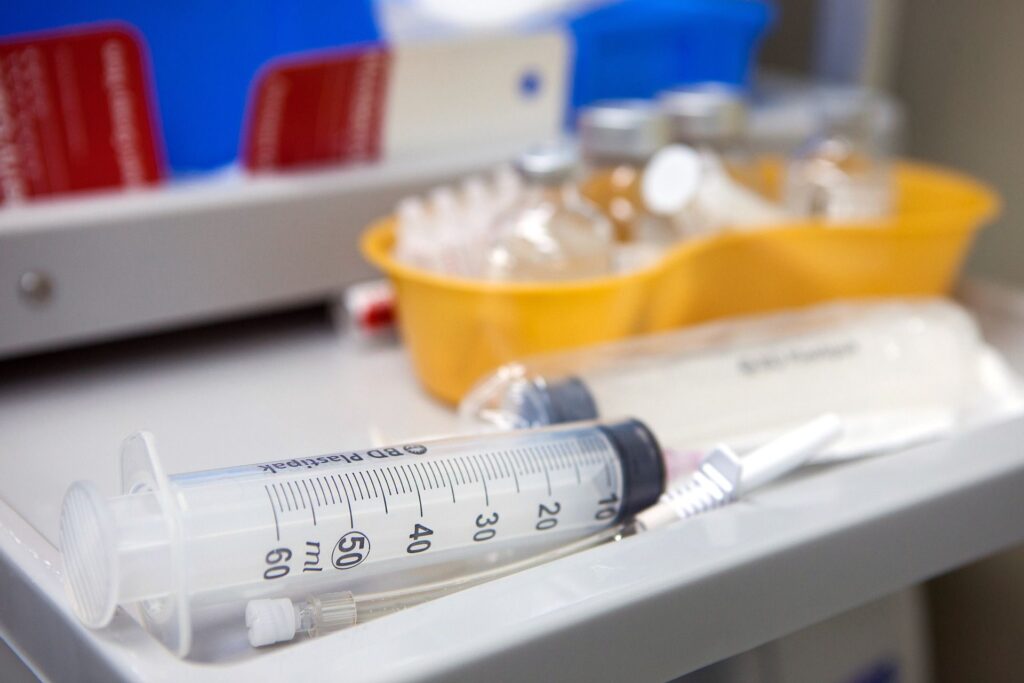 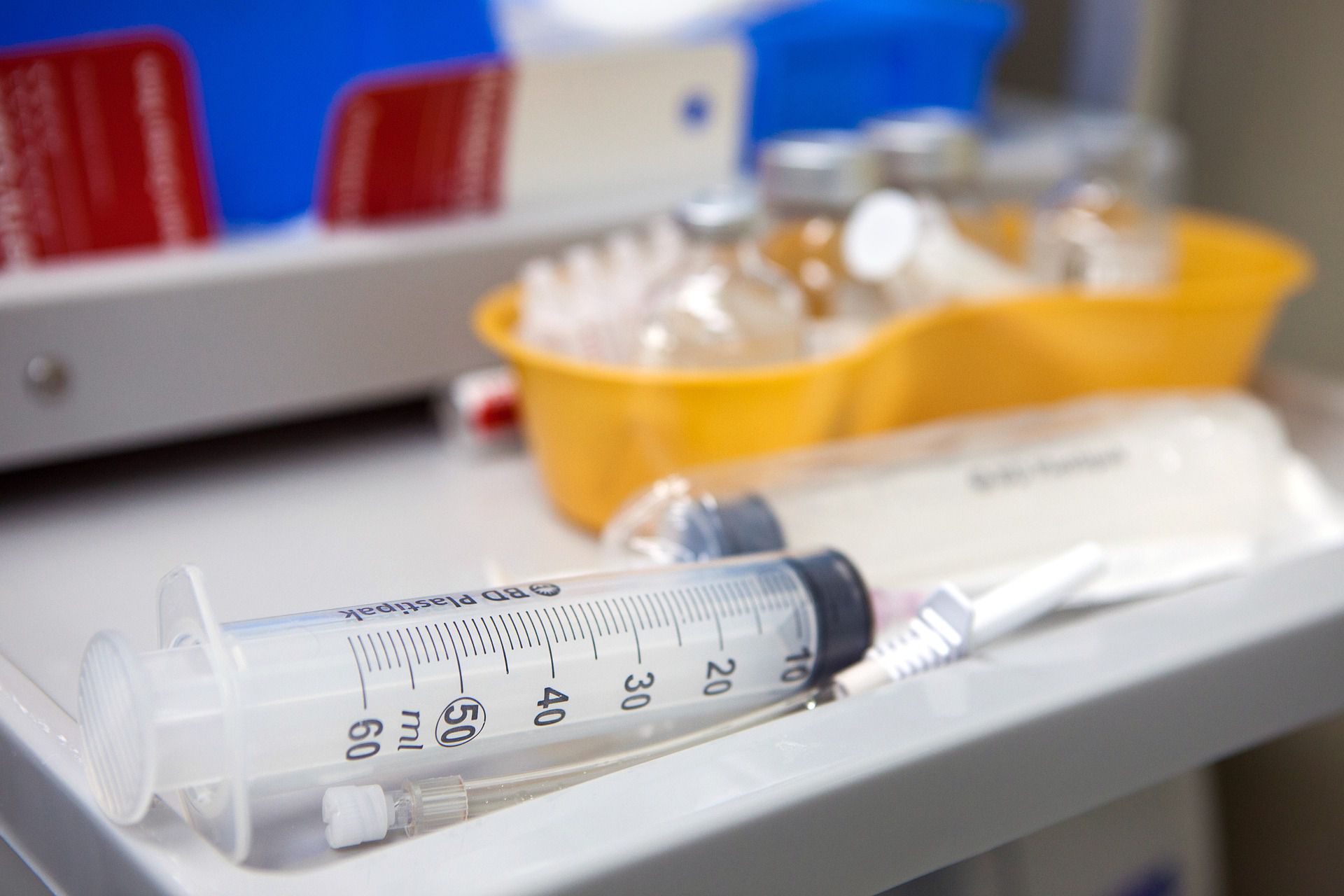 In a first, a coronavirus vaccine received approval for use by the Chinese military, as the number of confirmed cases of the coronavirus worldwide reaching 10 million last week. (Pixabay/)

As America dives into summer, the coronavirus is showing no signs of slowing down. The novel virus is continuing to sweep across the nation and the world, with the number of confirmed cases worldwide reaching 10 million last week. Additionally, states that have been slowly reopening their economies, like Texas, Florida, and South Carolina, are seeing spikes. In some cities, like Houston, residents are experiencing conditions eerily similar to what New York City saw just a few months ago. Here’s everything you need to know this week.

In many regions of the U.S., the number of coronavirus cases is likely 10 times greater than what official counts show

According to data released Friday by the Centers for Disease Control and Prevention, the number of actual cases of coronavirus far exceeds the official counts in many regions. The authors of the study told The New York Times the reason for the vast undercounting is likely because many people who are asymptomatic or have mild cases of the virus won’t get tested.

To come to this estimate, the researchers looked at samples from almost 12,000 people in six different regions—including Washington state, New York City, South Florida, Missouri, Utah, and Connecticut—using blood samples collected for cholesterol and blood sugar testing that hadn’t already been tested for COVID-19. The researchers tested the blood samples for antibodies to the novel virus, a sign the person had been previously infected. Then, they used the number of positive results in each area to estimate the number of cases that might have been missed. For example, in New York City, the number of reported cases, as of April 1, was 53,803. However, the additional testing shows that the true number of infections was almost 642,000—about 12 times higher.

The researchers say the study’s conclusions highlight the importance of wearing masks and washing hands. A good percentage of Americans, known as asymptomatic spreaders, are unaware they are positive for the virus and could be unknowingly infecting others.

In a perfect scenario, drug manufacturers might be able to get a vaccine for the virus up and running within the next year. Even so, Anthony Fauci, who heads up the National Institutes of Health says we still might not reach the level of immunity we need to prevent future outbreaks of the coronavirus, according to an interview with CNN this week.

Herd immunity is where enough of a population is immune to the virus that even those who don’t get vaccinated or have the disease are protected. Fauci says that in order to reach that ideal quota, we would need a vaccine that is about 70 to 75 percent effective, which he thinks could be doable. What’s less doable is convincing enough people to be voluntarily vaccinated, since a recent poll shows that only about half of Americans surveyed would be willing to get one if it were available.

A vaccine for the novel coronavirus, developed by pharmaceutical company CanSino Biologics, is now approved for use by the Chinese army, according to Reuters. It’s the first of more than 125 vaccines in some form of development, from those still in lab testing to others in various phases of human trials. Back in May, the pharmaceutical company published its positive Phase 1 safety trial. It’s currently unclear whether the vaccine will be mandatory for Chinese soldiers or whether its use will be expanded beyond the military. As of now, developing an effective vaccine to SARS-Cov-2 is still among the most likely ways we’ll be able to combat this pandemic.