The 6 healthiest canned soups to always keep in your pantry, according to a dietitian 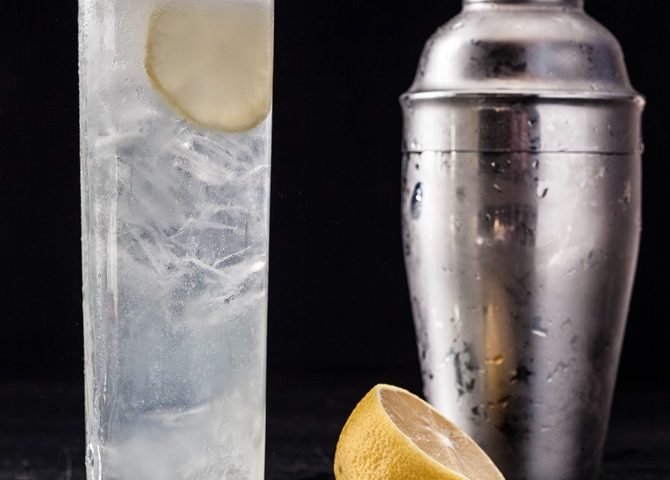 If you’re like the rest of us who ate and drank our faces off last month, perhaps in these first weeks of 2019, you’re thinking about committing to Dry January. Question is, what is the end game here? If it’s to drink less in general throughout the year, which seems like a reasonable goal that will restore balance in your life without making you feel deprived and craving wine, that’s a good thing. But maybe going totally dry in January (which may only result in you reaching for a stemless wine glass every night in February) isn’t the answer. Instead, maybe it’s time to consider swapping out your Friday Manhattan(s) for a low-alcohol cocktail.

Zero-Proof Options10 Non-Alcoholic Cocktails for Dry January“At first, folks didn’t take low-alcohol cocktails seriously outside of cities like New York and San Francisco,” says Matt Tocco, a beverage director who oversees the bar programs at some of Nashville’s choicest spots, including The Patterson House, Pinewood, and Le Sel. “But they’re beginning to now and for a few pretty good reasons.”

For starters, after we and our livers graduate from college, drinking for long stretches becomes, well, harder. “For events, even to-dos like stag or bachelorette parties, it’s smart to tell yourself that you’re running a marathon, not a sprint,” Tocca says. Also, if you’re trying to stick to a healthier eating plan that borders on the cleansing side in the New Year, know that going out to dinner does not have to mean getting bombed. “I’m thirty-four and have a child,” he says, laughing. “I just can’t hang anymore. I don’t want to be constantly buzzed. And from what I see, given the popular concern for wellbeing, people want to be able to shift gears in their lifestyle. But you can still quench the thirst.”

Sip anything in style with these sparkling glasses.

Bartenders across the country are serving up elevated and flavorful drinks that happen to be low-proof: bitter aperitifs, fortified wines like port or Madeira, batches of sangria heavy on the fruit, Aquavit spritzers, bellinis. Tocca himself is a Campari and soda guy. “I don’t know who’s doing the marketing for Aperol in the United States but they’ve done a bang-up job,” says Tocca. “For the past year, you can get an Aperol Spritz almost anywhere.”

With its myriad of flavors, Lacroix has emerged as a mixing staple for low-alcohol cocktails, too. “On the Fourth of July this year, my friends and I were drinking a lot of dry white wine with Lacroix because it tastes really good and we wanted to feel like respectable humans beings the next day,” he says. “No regrets!

How To Go Low-Alcohol At Home

Below, Tocco shares a few low-alcohol cocktail recipes that will get you through January, the Fourth of July, and the year ahead. 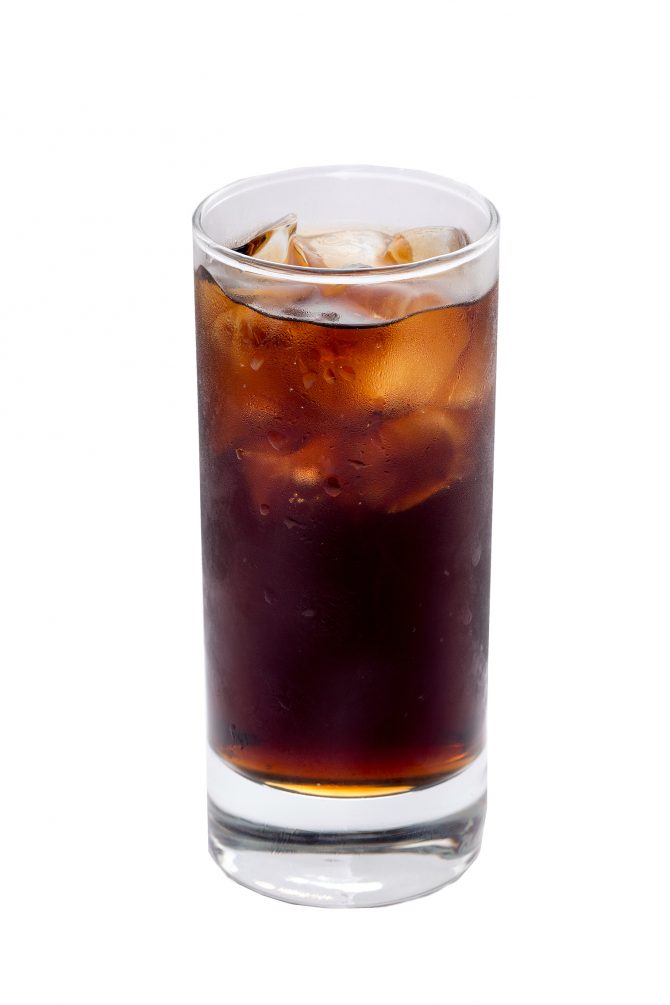 “It’s fun to experiment with different fortified wines and potable bitters, and this is a simple variation on the classic Americano cocktail,” Tocco explains. Pinewood had it on the brunch menu for a spell—and people still ask for it.

Build in Collins glass with ice and top with soda water. Stir briefly to incorporate. Zest a lemon peel over top. 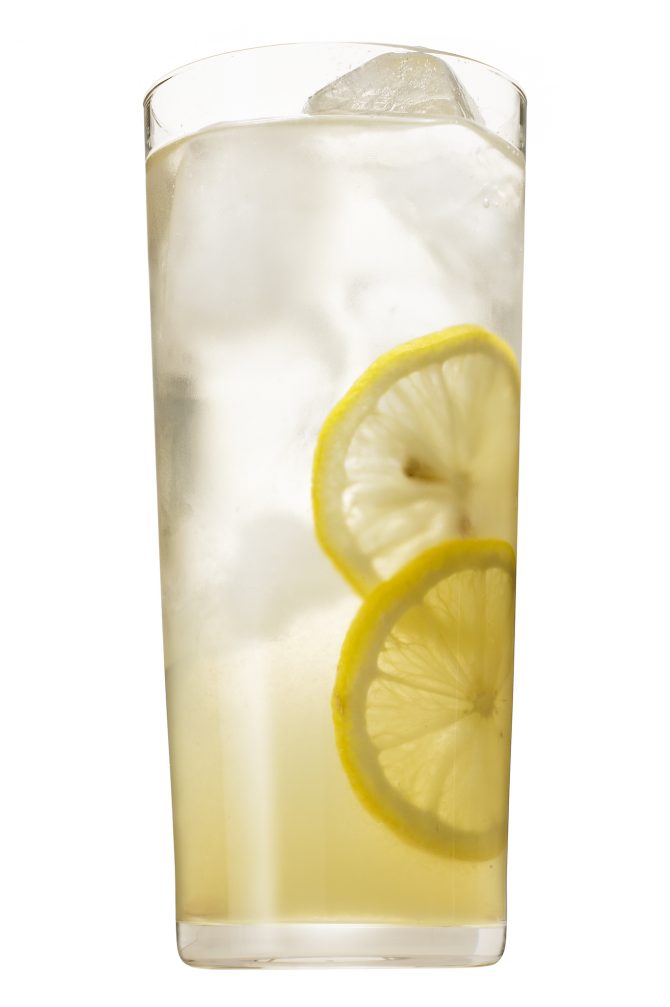 “I did this one at the little bar at Bastion when we opened. We didn’t even name the cocktails!”

Build over ice in a Collins glass and top with soda water. Squeeze a lemon wedge into drink and stir briefly to incorporate. 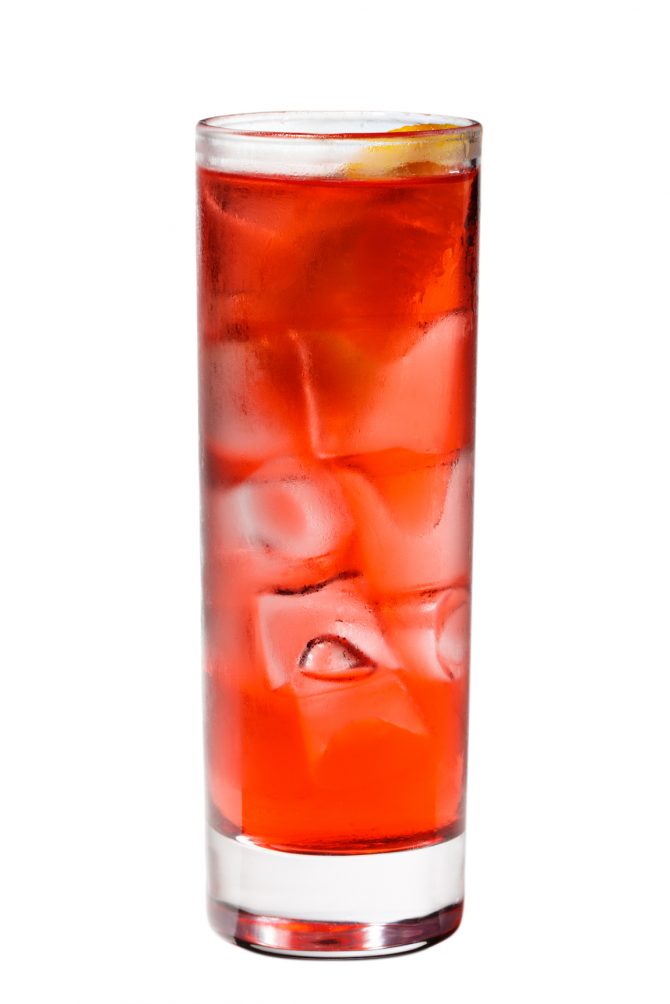 “And here’s one with less esoteric ingredients.”

Build in Collins glass. Top with grapefruit La Croix and briefly stir to incorporate. Zest a grapefruit over the top.

Related Video: How to Use Egg Whites in Cocktails