Hemp and maple work together to power these high-end headphones 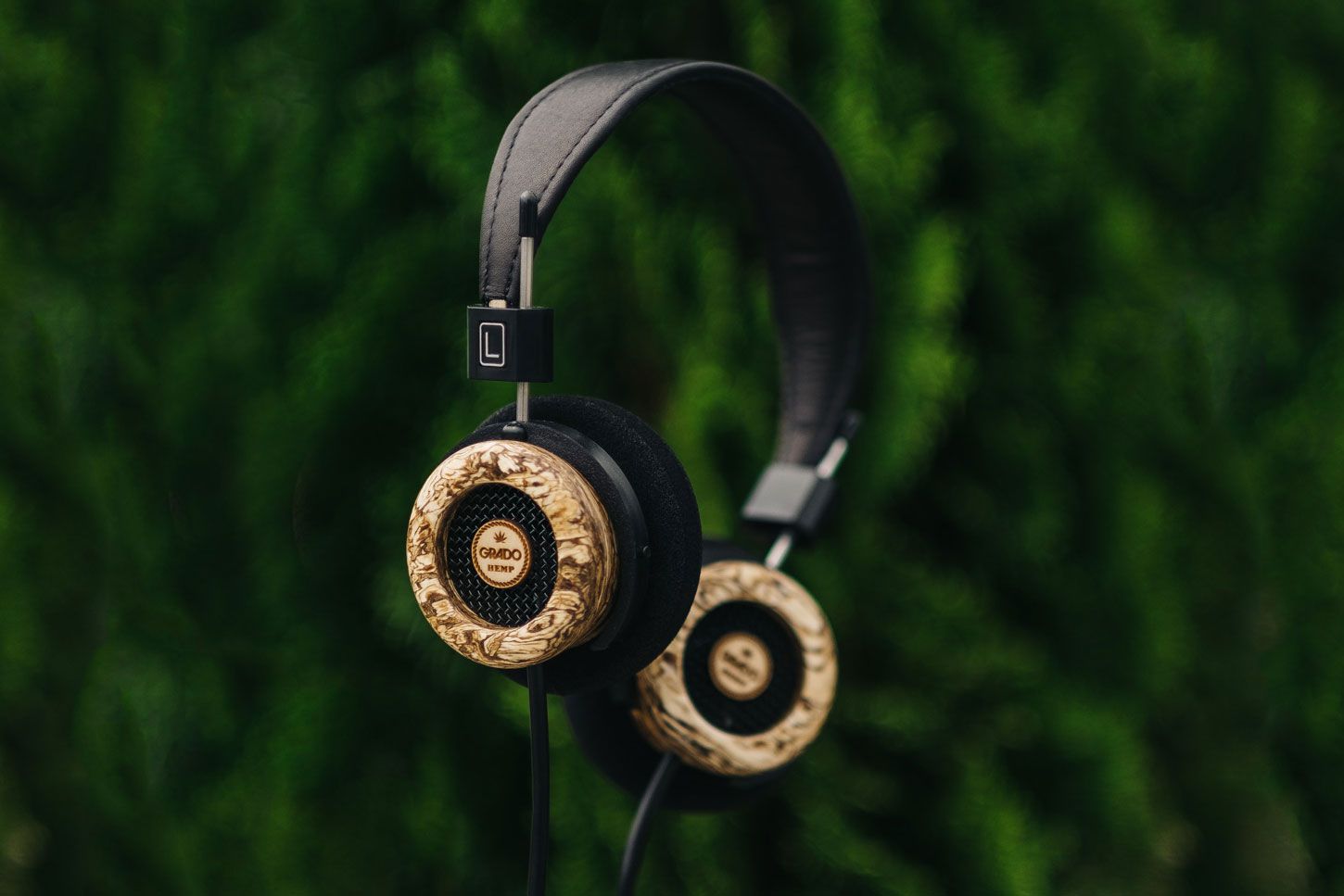 The Hemp Headphones use the familiar Grado design. (Grado/)

Brooklyn-based headphone maker Grado is no stranger to replacing plastic or metal with wood in its high-end products. The company’s high-end Reference Series headphones employ mahogany ear cups that have earned a reputation for warm, responsive sound. For its latest limited-edition headphones, Grado has opted for hemp. And while it offers the marketing department plenty of opportunity for marijuana puns, the material actually offers some sonic and sustainability advantages.

Grado’s $420 Hemp Headphone took roughly two years from inception to production according to company VP, Jonathan Grado. “The highly compressed hemp creates a damping effect between their fibers,” he explained via email. “This produced a fuller sound and we were pleasantly surprised with the amount of depth we heard.” 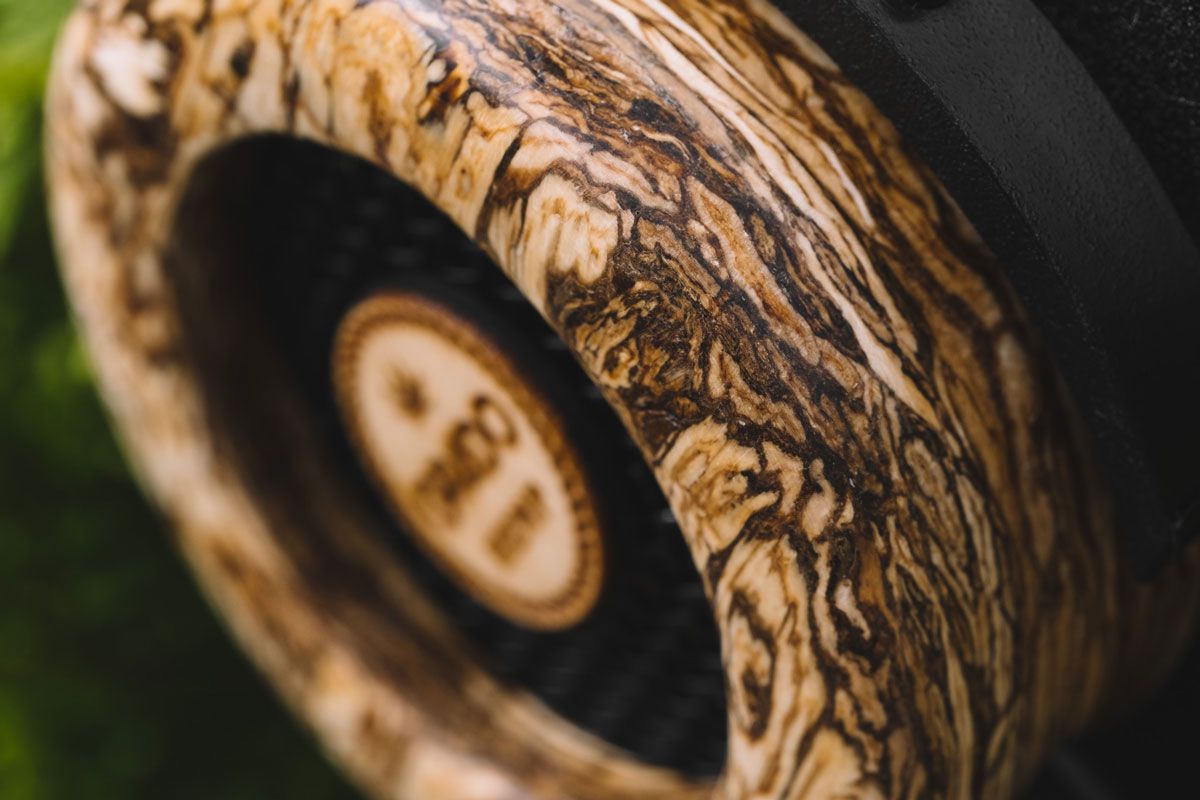 The hemp creates a unique pattern that’s different on each pair. (Grado/)

Since each material type resonates differently, Grado tuned its drives specifically to match the substance’s sonic properties. “Our drivers are very good with the mid-range (where most of the information is in most music) so we focused on the low end and the top end,” says Grado. “We tuned the drivers to work in tandem with the hemp and brought about a noticeable low end and a top end that smoothly extends to its limit.” In addition to the hemp, Grado introduced some maple into the mix in order to make the response more consistent and predictable. The company had previously used maple on its own in a limited-edition pair of headphones called the GH1.

Other headphones companies such as Marley have used hemp fibers in some of their materials before, but Grado is relying on it to help create the actual sound. The Hemp Headphones use Grado’s familiar open-back design. Compared to a typical pair of closed-off headphones, they let in more ambient noise and expand the soundstage to make it feel like the music is coming from all around the room rather than pumping directly into your ears. That open design relies heavily on the resonating materials to create its signature sound. As with any open-air headphone, however, that means music can also escape into the world around you as you listen.

The open-back design makes for a wider soundstage and lets in ambient noise to make the sound more natural. (Grado/)

From a technical standpoint, the Hemp Headphones employ a dynamic transducer and provide a frequency response of 13hz-28kHz, so they’re best suited for listeners that want a loyal and natural sound rather than something bass-heavy. The ear pads are made of foam and they aren’t wrapped in leather or other synthetic materials like you’d find on most closed-back headphones.

Grado plans to keep working with different materials, at least in its limited-edition offerings down the line. The company has already employed exotic timber like cocobolo and even reclaimed booze barrels in the past. For Grado, weird stuff is always welcome.