Electric vehicles have come a long way since the 1890s 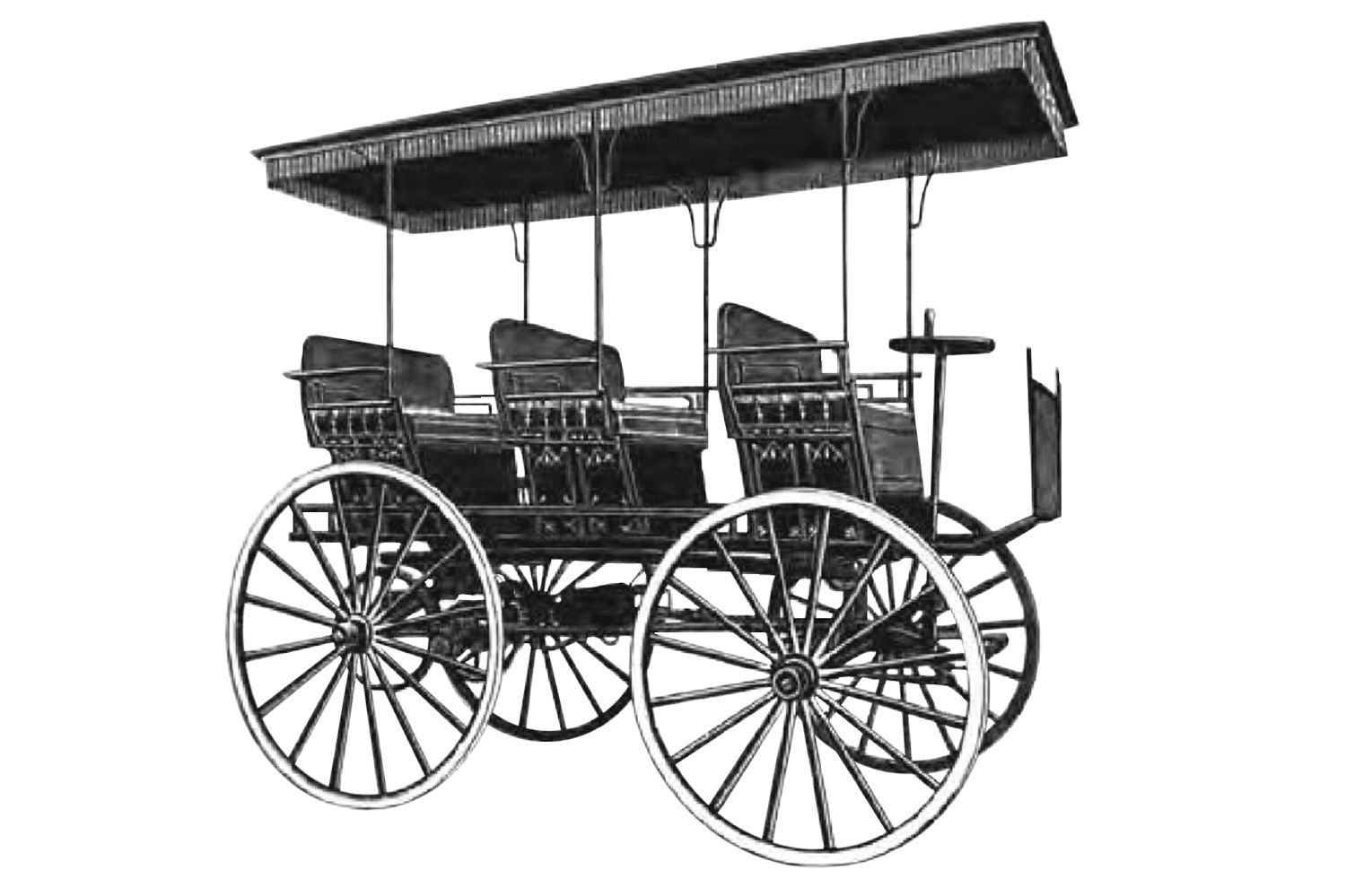 Wood wheels and 24 batteries helped this whip go down in infamy. (Courtesy american-automobiles.com/)

Battery-powered whips might seem like novel additions to your local thoroughfares, but they’ve actually been around for more than a century. This is how the cars have progressed, from buggy to pickup.

Scotland-native William Morrison was one of the first inventors to create an electric vehicle for America’s streets. ­Twenty-four batteries under the seats provided the carriage with just 4 horsepower and a top speed of 20 mph as it rolled on steel-clad wooden wheels. 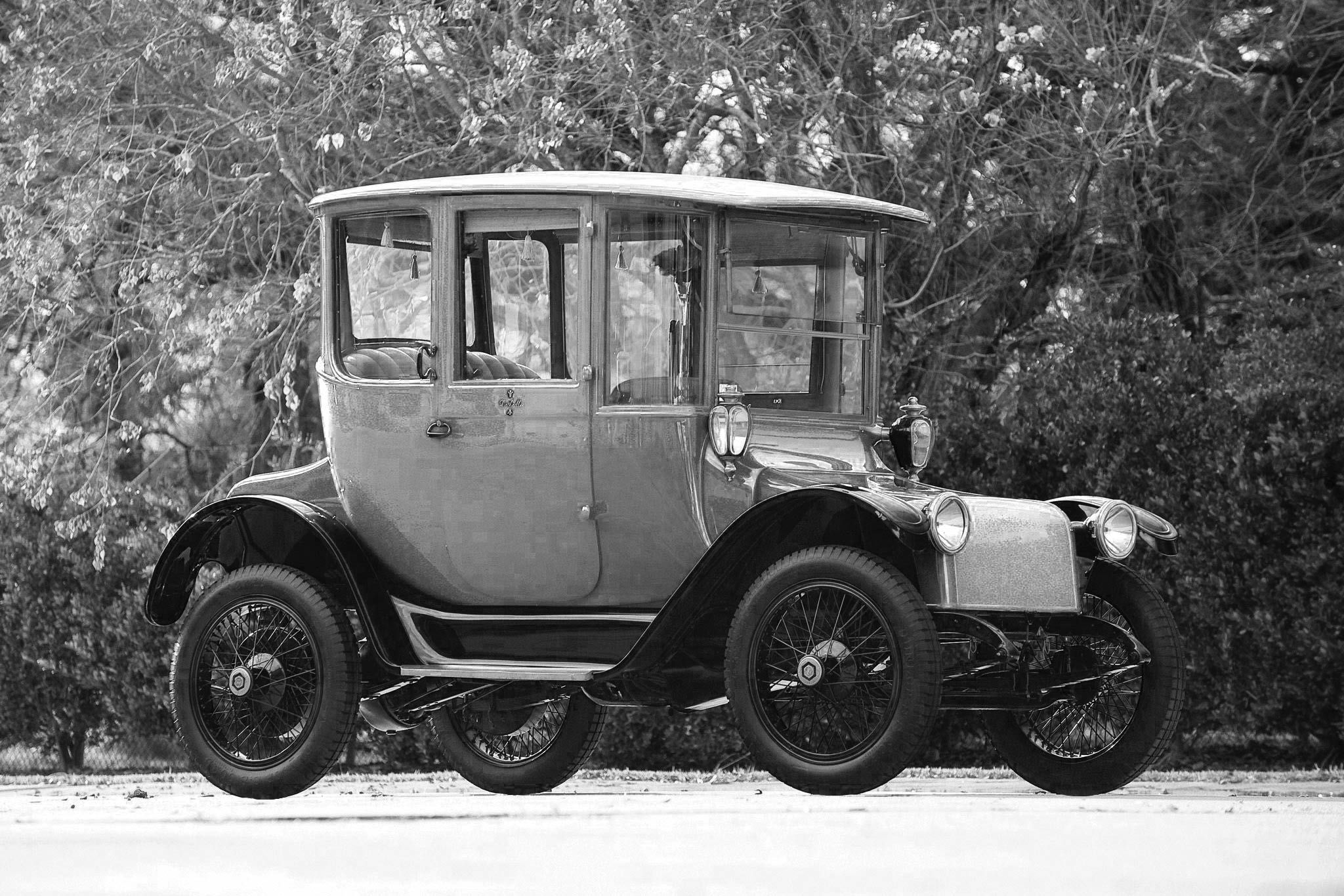 The model 47, made by the Anderson Electric Car Company, could start ­instantly without the hand-cranking its ­combustion-driven ­cousins required. Thomas Edison piloted one of these, as did Henry Ford’s wife. The car ­promised a ­respectable 80 miles of range per charge.

The first gas-free ­Mustang may have debuted in 2019, but Ford’s earlier EV was cuter: a 7-foot-long conveyance that could reach a maximum speed of 40 mph, travel for 40 miles per charge, and seat a family of four (snugly). Power came from four 12-volt lead-acid packs.

This retro-looking model won big on the market. (Courtesy historicvehicle.org/)

The cheese-block-­shaped two-seater held the title of most produced electric vehicle in American history for four decades. It housed eight 6-volt golf-cart ­batteries, but with its lightweight frame, it could run for some 35 miles ­after one serving of ­electrons from the grid.

The EV1 was only available for leasing. (Stephen Kim/Getty Images/)

General Motors ­envisioned its EV1 as a regular commuter car, and not just a niche option. To offset the heft of its lead-acid power units, the automaker constructed it with plastic body panels and an aluminum frame. GM made only about 1,100, which customers had to lease.

Before the Model S came the Roadster. (Courtesy Tesla/)

This sleek two-seater kicked off the era of ­lithium-ion power. The 6,831 cells weighed some 700 pounds but helped push the ride from zero to 60 in four seconds and gifted it with a range of 245 miles. To keep those elements cool, an ­antifreeze-like solution flowed around them.

The Leaf is the best-selling EV around the globe. (Bloomberg/Getty Images/)

For a quarter the price of the Roadster, the Leaf promised 100 miles from its 192 ­lithium-ion cells. Nissan styled it to look more like a regular car and less like other green options on the market. Its bulging headlamps managed airflow, limiting wind noise in the absence of engine sounds.

This pickup and SUV (not shown) both use the same modular, ­skateboard-like chassis; it holds the vehicles’ four motors, shielded ­batteries, and power-­management system. The configuration allows the freedom to include features such as a mobile kitchen, for camping.

Sleep Deprivation: Effects And Symptoms + Natural Treatments
10 Best Metatarsal Foot Pads To Buy In 2019
16 Jaw-Dropping Pictures From Inside Japan's Penis Festival
Three Reasons Why You Should Be Eating Avocados
Facebook
Twitter
Pinterest
Print
Previous articleOne Simple Way to Appreciate What You Have and Be Happier
Next articleCan you count all the triangles in these images? (Hint: There are more than you think.)
- Advertisment -