The battle of the two sexes is nowhere more pronounced as it is in the academic field in India, and in that too, among that particular chunk of youth that has to appear for their 12th Board examinations.

In a country, which has often been deemed too unfriendly and unsafe for the fairer (and given this headline, dare we say smarter too?) sex, the summer brings a sweet victory when you see girls across the nation outperforming the boys. This has been a trend in the last few years, and this year too, it was the girls who broke academic records as well as expectations, with their amazing performance in the Board examinations.

Taking Board examinations is a rite of passage for the youth of our country. It symbolizes the end of one’s childhood and acts as a stepping stone to the adult world. And given this esteemed status, it also puts a certain amount of pressure to perform well on the young minds. But as the young girls in our country have repeatedly told us, when the going gets tough, the tough get going.

Girls Win All The Laurels 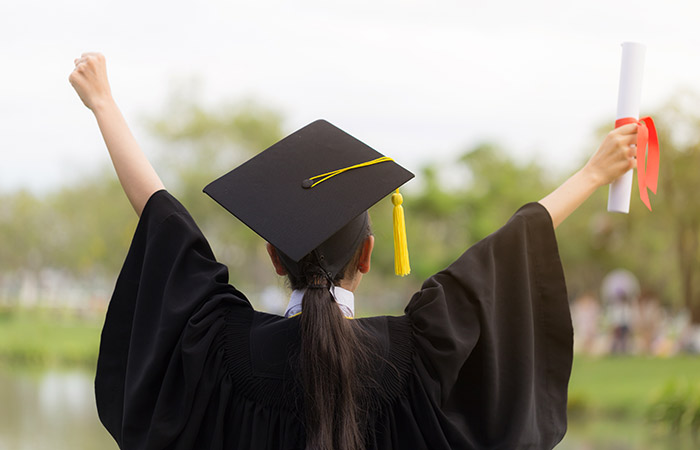 A total of around 13 lakh students appeared for the exam this year, which was conducted on a massive scale around the country. While we have established that girls did better in general, the crowning glory of being the topper went to a girl (actually, it’s two girls)! Hansika Shukla, and Karishma Arora, both of whom belong to the state of Uttar Pradesh and also tied for the first position by scoring 499 out of 500.

The second position was also a tie between three girls — Gaurangi Chawala (Rishikesh), Aishwarya (Raebareli), and Bhavya (Jind) who all scored 498 out of 500. That’s right people, these girls scored a near perfect score!

The Secret To Success 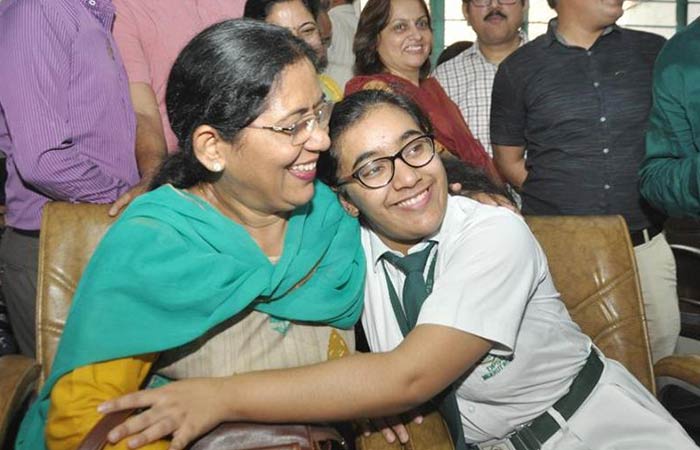 Sharing the secret behind her success with a leading newspaper, Hansika explained it as a result of consistent hard work and positivity. She said “ My success mantra is a belief in self and to never think anything is impossible. I take all competitions positively. Success comes when you better yourself…”

With a cent percent score in all subjects, except for one, English, Hansika said that she really regrets losing that one mark but is okay with it as she acknowledges that it’s quite impossible to get objective marks in the language.

Talking about her preparation strategy she also mentioned the support of her family that led her to achieve this feat, “ If I don’t give 100% I will not get 100% back. I would attribute my success to my family and teachers…” 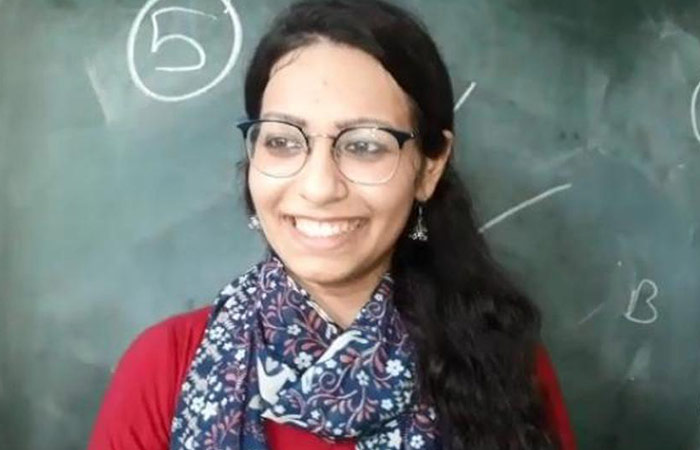 On the other hand, her co-topper, Karishma Arora admitted to working hard but said that she never imagined that she would top the exams. While these two had their eyes on the target, this year saw many girls acing the academics despite maintaining a healthy interest in the extracurriculars. As is the case with Pramila and Mehakpreet Kaur of BCM Arya Model Senior School, both of whom managed to score above 90 percent in spite of representing their school in the CBSE national badminton championship. So, maybe girls can do it all!

More power to these young girls for their uninhibited attempts to shatter the glass ceiling, but to all our young readers, we want to say this, these marks can’t be the quantifier for your success in life. They measure skills, not your knowledge or acumen in handling life and the curveballs it throws your way. The only real purpose these exams do serve is preparing one for the tough competition that they have to face in their adult life, by helping them develop skills such as time management.

If you didn’t score as well in these exams, don’t lose heart for all is not lost, many of the famous personalities who have made it big in the world haven’t been big scorers in the academic world. What they did have though was the spirit of perseverance in them. And in the end, that along with your consistent hard work and talent will determine the course of your life.

Do you think scoring high in exams is an apt benchmark for measuring one’s success in life? Share your thoughts and opinions with us in the comments section.

Single-Use Egg Products on Amazon We Really Want to Try
5 Types Of Kisses For A Happy Relationship
What Is Short-Term Memory Loss? Causes, Symptoms, Treatment, And Prevention
Is Coconut Oil the Next Superfood?
Facebook
Twitter
Pinterest
Print
Previous article#MyFreeDIYTips
Next articleThe Best Food Experiences to Give as Wedding Gifts

5 June 2020
We all know that poor diet and lack of physical activity contribute greatly to the obesity problem in the United States, but did know...

The Top Zinc Benefits to Improve Health & How to Regulate Levels

5 June 2020
You may have heard that zinc benefits include helping people recovering from colds, but this mineral is also needed by those who aren’t sick...

A guide to protesting during a pandemic

5 June 2020
Gloves, masks, and signs—protest essentials. (Clay Banks / Unsplash/)Protesting has always been risky business. The current situation in the US, with people in all...
Load more