History Repeats Itself: Vintage Trends That Came Back Alive

Did you know that the crop tops that you wear today were a huge fashion trend back in the early 90s? And then they were completely forgotten for almost two decades! We’ve all seen voguish fashion elements that become viral within no time and disappear even faster than the speed of light. Right when you think that these trends will stick around for a long time, people get bored of them. Well, this, my friend is the story of every trend that ever existed. We can call it the circle of trends. But, don’t feel bad because these elements always come back from the dead like the characters in our Saas-Bahu TV serials and make everyone fall in love with them again. To be specific, it’s all a matter of time and fashion works as a cycle of trends. So, the next time you throw away an accessory or a dress that’s out of style, think twice; your daughter or great great granddaughter would want to wear it!

In this article, we’re going to introduce you to certain fashion elements that you wouldn’t believe were a big deal decades ago! Read on to know these reincarnated flavors of style. 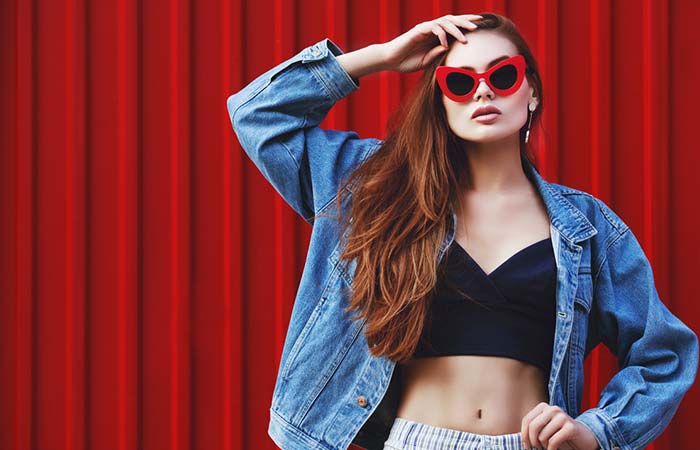 The origin of crop tops is rooted somewhere in the 80s when they were used as oversized workout tops. They evolved into the stylish version they are today, during the mid-90s. If you’ve watched the 90s sitcom Friends you would notice Rachel Green and Monica Geller wearing a lot of these crop tops in the first few seasons. This was the time when none of the Gen Zs, who flaunt their sassy crop tops, were even born. 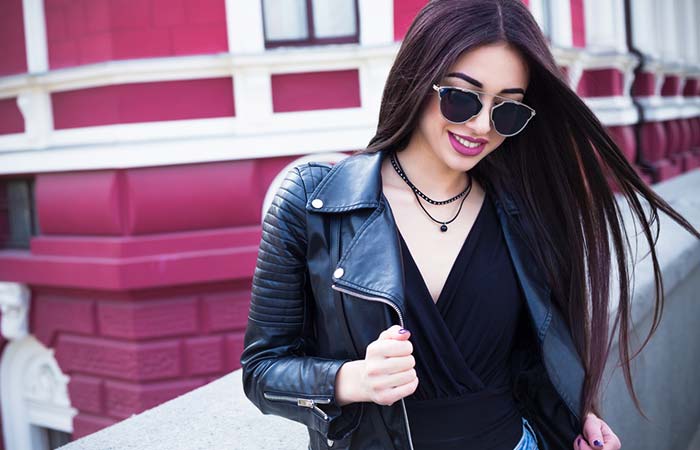 The history of chokers is a long one. Many people believe that they gained attention when Anne Boleyn, the wife of King Henry VIII of England was portrayed wearing a choker necklace back in the 1500s! In 1798, during the French Revolution women wore red color ribbons around their necks to pay tribute to those who lost their lives to the guillotine. The chokers that we adore today were once associated with prostitutes during the Victorian era. Nonetheless, the charm of the accessory was such that they were used even by the Royals of this time despite the connotations. 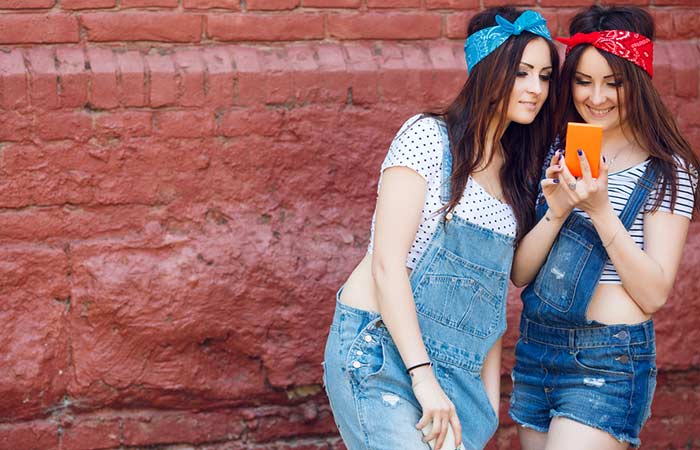 Overalls were initially made for the working class because they were comfortable and long-lasting. Later on, in the 1930s, they became a popular kids clothing item. For the next 40 years, now they have emerged to be trendsetters. After sticking around for such a long time they vanished for about two decades and then in the late 90s they were back again. Even today, overalls are super stylish and comfortable.

Corsettes were a popular piece of clothing in the 16th Century. Since then, they have evolved, disappeared, and re-appeared many times. This time, they are trendier than ever before and they are worn along with jeans, jackets, and even t-shirts! 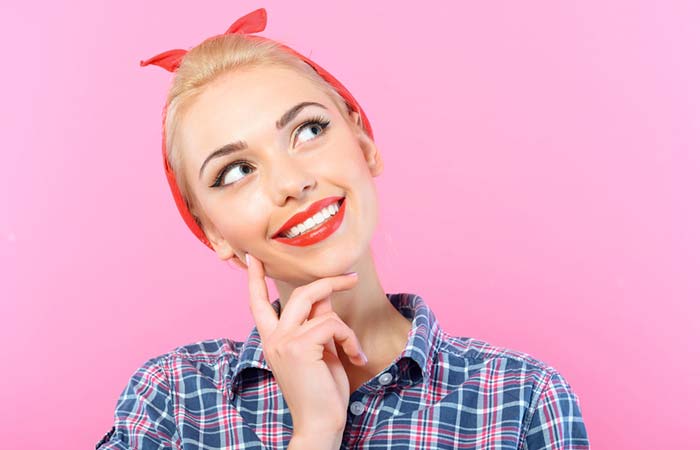 Do you guys remember the “We can do it!” poster? The poster that was produced during World War 2 is considered as an icon of girl power even today.It has also played a fair part in popularizing the famous cotton bandanas. These retro headbands are totally in style today and we can’t get over how pretty they are! A decade ago, the trend of low waist jeans was so popular that the underwear brands would have probably made more money than ever. But today, the good old high waist is back in town and aren’t we all enjoying skirts, jeans, and shorts way above our bums? It even hides our stubborn fat. 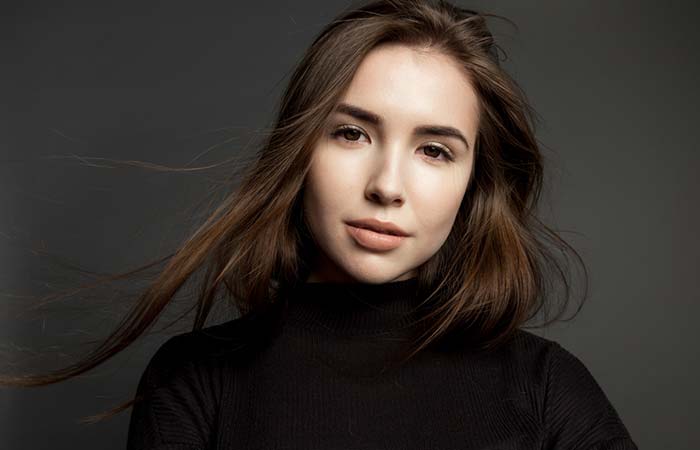 Thick eyebrows, popularly known as “Instagram eyebrows” have made their way in through social media. Women must have spent a fortune on brow gels and pencils over the past few years trying to carry these over-sized eyebrows. However, this isn’t the first time big eyebrows are becoming an irresistible trend because they were a huge hit back in the 80s. 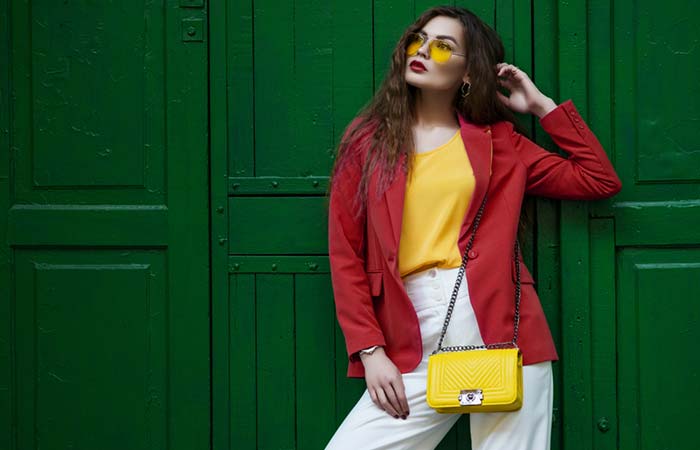 If you like to watch the old black and white movies, you’d see many women using the now popular “sling bag.” Once the sling bag era was over, the regular hang bags that were bigger in size took over. A few years ago, the sling bags re-appeared and this time it looks like they’re going to stay for a couple of more years. 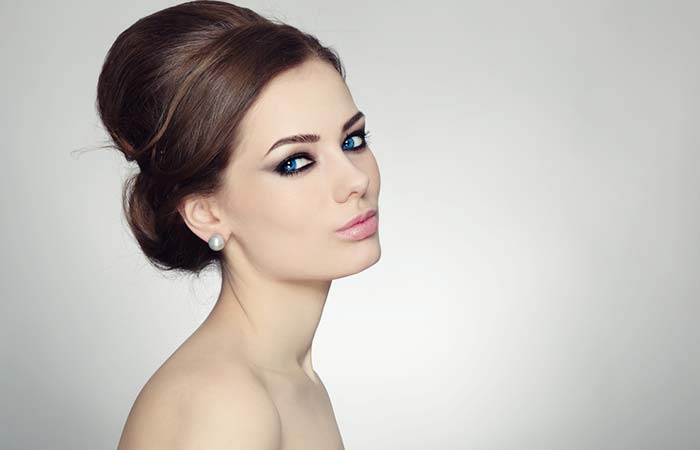 High raised hair buns and puffs were quite a thing in the past and now they’re ruling the fashion world. Not just with buns, puffs are used even for high raised ponytails and even open hair.

The moral of the story is that fashion keeps changing and you’ve got to roll with it. The bell bottoms and tight leather cowboy pants that we now feel are outdated can come back biting and you’ll probably hug them with all the love in the world again. What is your favorite among the trends that made a comeback? Let us know in the comments.

The post History Repeats Itself: Vintage Trends That Came Back Alive appeared first on STYLECRAZE.