When was the last time you spent a day without checking your social media account? That would‘ve been some day back in the Ice age, right? With the kind of pace in which social media is growing, we cannot deny the fact that there’s immense power to the people who influence such platforms. It’s a platform where common people grow up to become stars without having any support from the backstage. Today, we’re going to talk about one such social media influencer — L illy Singh.
If you are an avid social media user but you haven’t heard of “Superwoman,” you haven’t been paying attention.

Lilly Singh started off her journey to fame from her YouTube channel, popularly known as “IISuperwomanII.” Today she’s one of the most followed celebrities on Instagram, Twitter, and Facebook. With a whopping number of 14 million subscribers, Lilly’s YouTube channel is huge! Not exaggerating here at all.

She also has another channel dedicated to her vlogs with 2.8 million subscribers. Adding to her achievements and popularity, she’s all set to host a late night show on NBC, thereby becoming the first bisexual woman of color to do so. Lilly is also the first Indian-origin woman to host a late night show on the television network which will be called “A Little Late With Lilly Singh.” 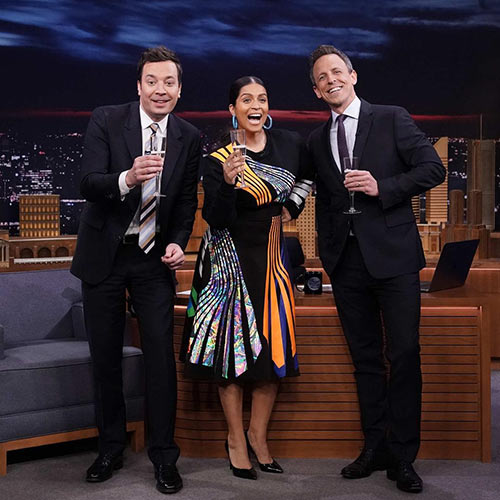 Lilly announced her next big in the entertainment world in the Jimmy Fallon’s show, “The Tonight Show Starring Jimmy Fallon.” They were later on joined by Seth Meyers who is also a television host. Lilly’s show will be aired after the final episode of  “Last Call With Carson Daly.” This finally breaks the cycle of male hosts on NBC’s late night talk shows and makes way for a Superwoman for the first time! Lilly didn’t forget to share her excitement with her followers through her vlog and her social media accounts. Yay! We love her. 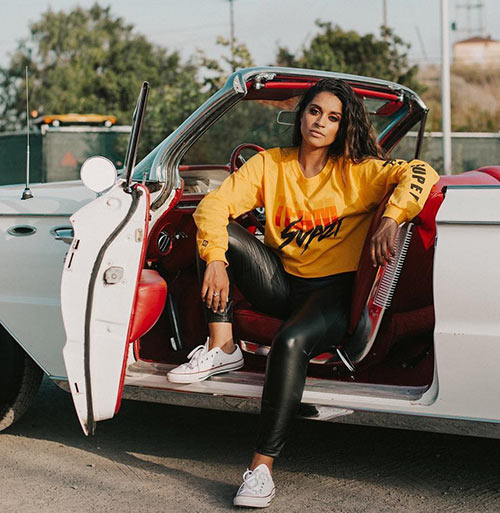 Lilly was born and brought up in Scarbrough, Ontario, to a Punjabi couple, Sukhwinder Singh and Malwinder Kaur . Her parents moved to Canada from Hoshiarpur in the state of Punjab before she was born. She did her schooling and college in Canada and then moved to Los Angeles to work on her career. She holds a bachelor’s degree in Psychology. Lilly is from a non observant Sikh family and she always had a strong connection with her Punjabi roots. This is something that’s very evident in her vlogs and videos..

In October 2010, Lilly started her YouTube channel “IISuperwomanII.” She explains that she chose the particular name for her channel influenced by a childhood thought that helped her believe there’s nothing she can’t do. According to her, making YouTube videos were a kind of relief during a tough time when she was going through depression. Lilly has been quite vocal about mental health issues and her own challenges related to them. 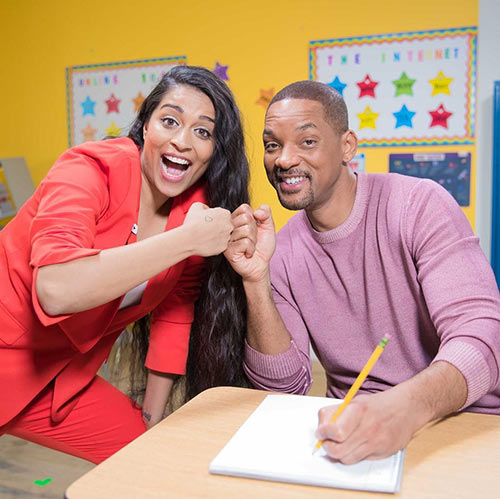 Well, if becoming a successful YouTuber was a sure thing, we’d see a lot of billionaires walking around in colleges and high schools. Lilly’s YouTube channel started off with a humble beginning and her hard work and perseverance lead her to success. Her videos are funny, sarcastic, and also super cool because she brings in the element of “breaking the stereotypes.” She includes the whimsical characters of her Punjabi parents (both played by her) and makes videos that are totally relatable for the youngsters. No wonder why she gained such a huge fan base over the years.

One of the best things about Superwoman’s videos that we love is that she never forgets her roots. There’s always a touch of India in her videos and she never fails to make them hilarious. Dating, friendship, girl struggles, and popular TV shows are some of Lilly’s favorite topics. Her chucklesome accent and cosplays are something you definitely can’t forget. 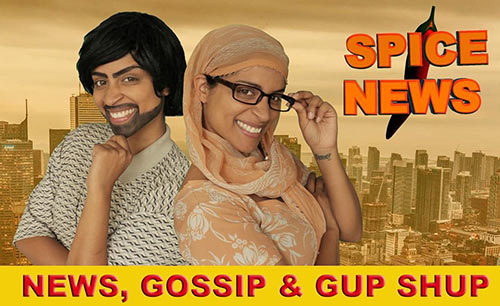 Lilly is not just a YouTuber- the woman can rap, act, and perform on stage! And now, she’s going to interview celebrities as well! She has released multiple songs and has also appeared in Maroon 5’s “Girl’s Like You.” The video that appreciated women was sung in collaboration with Cardi B and it was huge for Lilly’s fans to see her share screen space with celebrities like Gal Gadot, Ellen, Camilla Cabello. In 2015, Lilly started a world tour which was named “A Trip to Unicorn Island” that covered  India, Australia, Hong Kong, Singapore, Trinidad and Tobago, the United Kingdom, Dubai, Canada, and the United States. Her stage performances are always a mixture of singing, dancing, and content adapted from her YouTube videos. She released her first book in 2017 “How to Be a Bawse: A Guide to Conquering Life” which went on to become one of New York Times bestsellers. The same year, she was ranked by Forbes among the highest-paid YouTube stars. 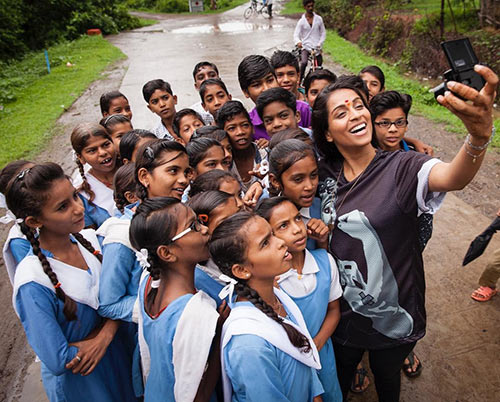 For Lilly, this is just the beginning!. She was announced as the UNICEF Goodwill Ambassador to work for the children’s rights and she initiated a campaign called “Girllove” to end the catfights and spread love.

From fighting depression to accepting her bisexuality Lilly has proved that she’s definitely a Superwoman. Also, she reminds us that life’s not all that difficult if you take it with a bit of humor and weirdness! Are you a fan of Lilly? Are you excited about her new talk show? Let us know in the comments section below.

The Best Blender Recipes That Go Way Beyond Smoothies
5 Scientifically-Proven Benefits And Side Effects Of Sarsaparilla
Foods For Better Eye Health
It’s time for women to reclaim the kitchen as an empowering place
Facebook
Twitter
Pinterest
Print
Previous articleHappiness Project: 6 Simple Ways To Bring More *Positivity* Into Your Daily Life!
Next articleMira Kulkarni: The Woman That Changed The Face Of Beauty With Forest Essentials
- Advertisment -