There was a time that bourbon could only be called bourbon if it hailed from Bourbon County, Kentucky. Now, the term Bourbon has widened its reach to include selections from all over the United States so long as they adhere to the almighty rules of bourbon, primarily: that the mash bill is comprised of at least 51 percent corn, that certain barrel and bottle proofing guidelines are met, and that the resulting distillate is aged in charred new American oak.

What’s the Difference?Bourbon vs WhiskeyThese major three bourbon laws ensure that that which is called bourbon maintains that certain roundness, power, and structure befitting of the title. Bourbon is now made in nearly every single state in the Union. In the new, competitive age of whiskey, bourbon’s got a little worldlier, or at least a little United Statlier.

But in honor of the upcoming Kentucky Derby, let’s get back to bourbon’s roots for a moment. To its grass roots. To its Kentucky bluegrass roots, even, and revisit those truly namesake brands that put helped put bourbon on the map by being from Bourbon on the map. (Smack in the center of Bourbon County is a city called Paris, by the way, which has got to be worth something in worldliness department already.)

Whether you’re planning to make enough mint juleps to slake the thirst of Churchill Downs’ entire infield, or just looking for a genteel sipper to keep you company during the greatest two minutes in sports, here’s a thoroughbred lineup of Kentucky Bourbons for your tasting pleasure: 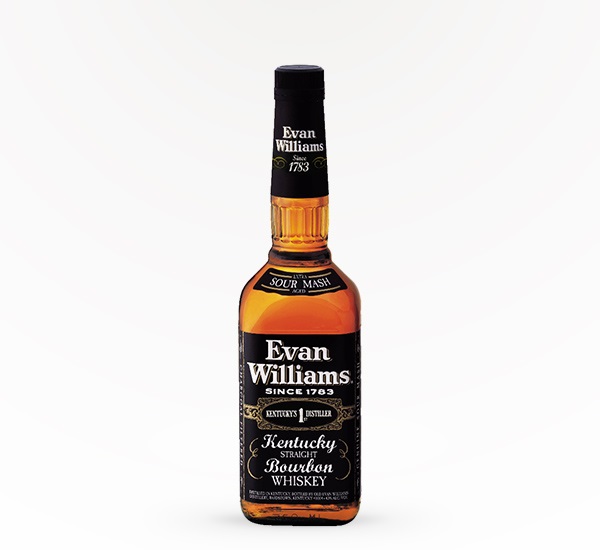 Evan Williams is one of the oldest distilleries in the country and carries the honor of being the oldest distillery in Kentucky. You may know its green label as a go-to, democratically-priced spirit for all of your bourbon cocktail needs. The tasting notes from its slightly upgraded, though still democratic black label even suggest a sprig of mint, so don’t make me spell it out for you. Okay, I will anyway: J-U-L-E-P.Buy Now 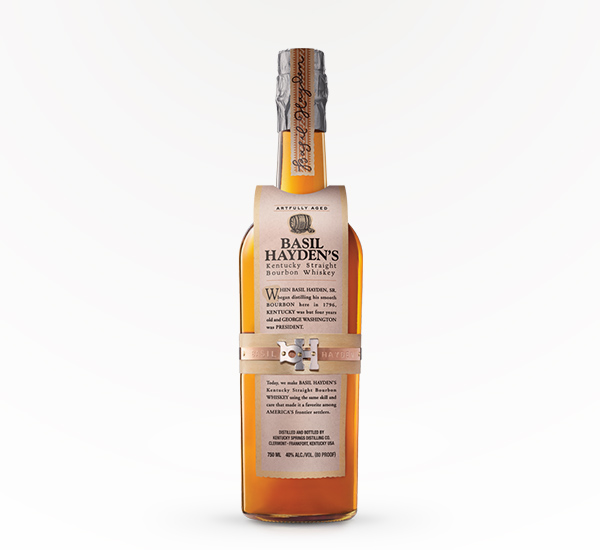 Basil Hayden is a spicy little number if you like your Kentucky bourbon with a slight rye attitude. Bourbon needs to spend some time in the charred oak barrel to pick up its signature taste of vanilla and spice, but Basil Hayden’s gets bottled well before the spirit starts to tip into the mellower side of things. She’s still got a few good races left in her.Buy Now 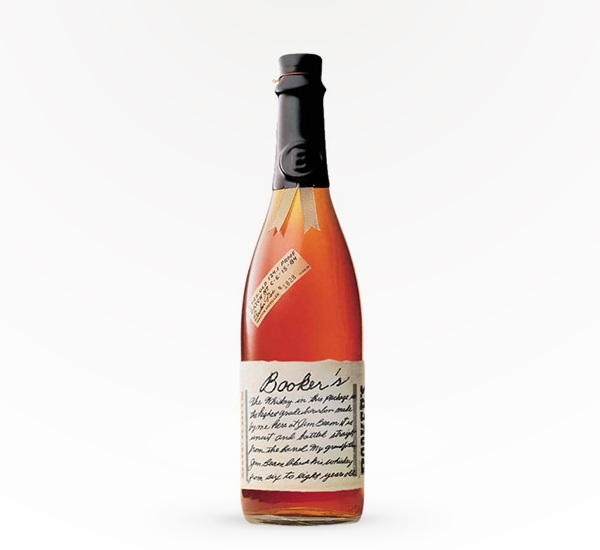 There are horses that can’t quite be tamed, and there are bourbons about which you could say the same. Either way, you hope that high temperament will serve you on the track. At a whopping 63 percent alcohol, Booker’s should almost evaporate before it hits your mouth, but instead blossoms with flavors of coffee and smoke before the intense finish.Buy Now 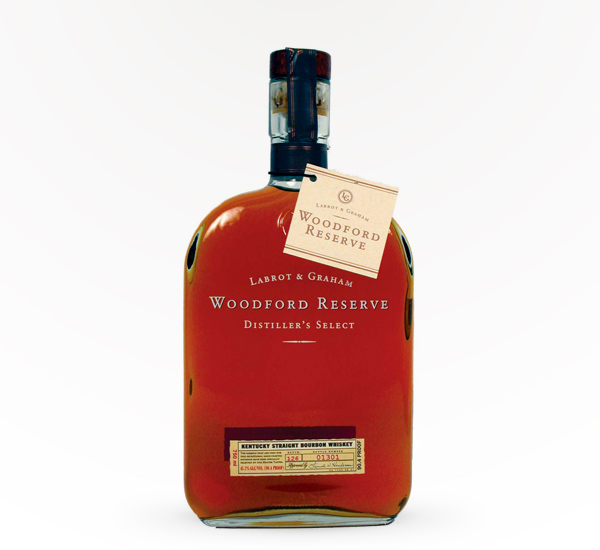 You’ve got the hat and the roses, and now you want to drink like you’re actually at Churchill Downs this season. Woodford Reserve, with its broad shouldered bottle and fruity, balanced palate, is the official bourbon of the Kentucky Derby.Buy Now 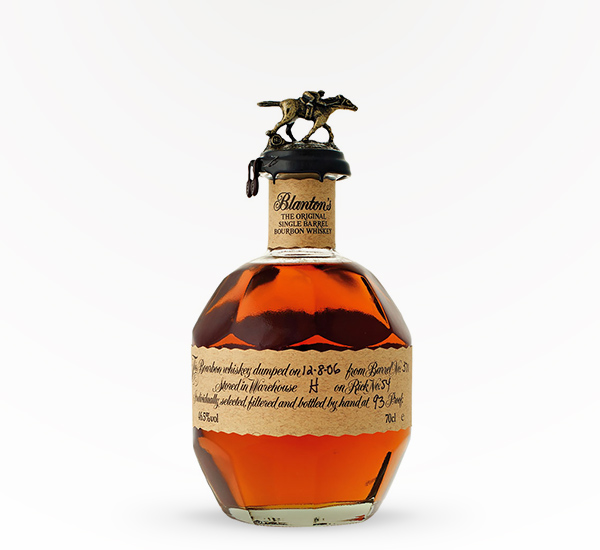 She may or may not win the race, but she defies anyone who would consider her just another among the field. She’s a showoff, alright, with that rhombicuboctahedron bottle (yep, that’s a real word) and those collectible, horse-figurine bottle stoppers. It’s not just style she brings, though, there’s also substance: single barrels are hand-selected for their most desirable qualities.Buy Now 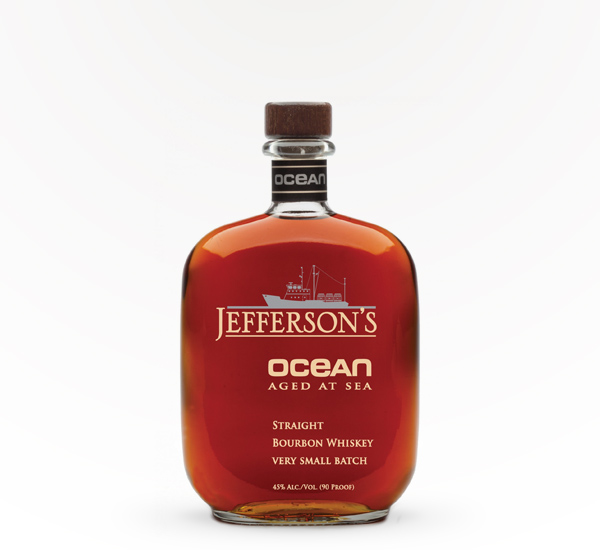 Sometimes great lengths are acquired in order to produce great character. Jefferson’s Ocean is bourbon raised in Kentucky and matured at sea, where the exposure to salt air and action of the waves helps to develop a flavor profile of intriguing secondary characteristics. Try it if you’re a lover of sea shanties who prefers whiskey to rum.Buy Now 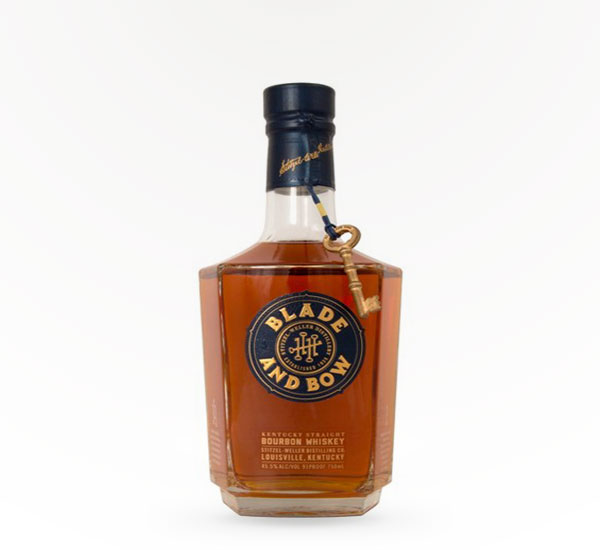 Blade and Bow: now here’s a bourbon whose name is most like the whimsical-sounding monikers of the horses themselves. This is no whimsical whiskey, however, but rather a passion project born to incorporate older stocks of whiskey from the now defunct Stitzel-Weller distillery into new bottlings. A solera system mingles old stock with other fine whiskeys for a finished product that sings with dried fruit and cereal grain qualities.Buy Now

A storied history. A limited-range distribution (until recently.) A distinguished bottle that begs to sit on top of an old-timey bar cart. I’d place odds on this rich, honeyed bourbon taking the horseshoe of roses at your vintage Kentucky Derby party. 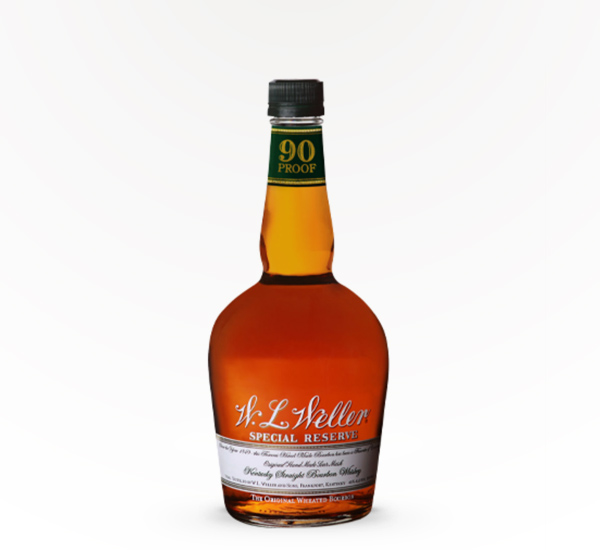 If you could do it, you know you’d love to get yourself in some Pappy Van Winkle for this year’s Derby. But if you can’t do it, know that Weller shares a similar pedigree and mash bill. Bourbon must be 51 percent corn, but when the remaining 49 percent has a high degree of wheat, what you get is a certain silky smoothness, a quality that Weller and Pappy both share.Buy Now 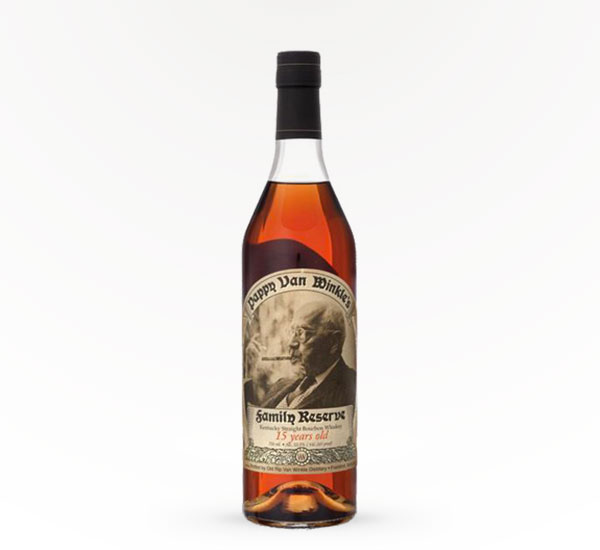 For when bets placed on some longshot odds pay off. You earned it.Buy Now

What Are Clementines? Top 6 Reasons to Eat This Citrus Fruit
We Tried 11 New Summer Drinks and Our Favorites Will Surprise You
Exclusive: Get an Extra 10% Off All-Clad & Other Cookware on Sale (This Week Only)
9 Reasons Sangria Should Be the Star of Your Labor Day Party

Watch the video to learn Alicia Silverstone’s favorite wellness practices. It goes without saying that Cher Horowitz, the fictional protagonist in the iconic ‘90s hit Clueless, loves a good fashion…

Our brain is a powerful part of us. It’s more or less a supercomputer built within a human being. Though more complex than a supercomputer, our brain has the opportunity…

Of all my insecurities (and I’ll admit there are a few), I’m most afraid that I have bad breath. If I do, no kind soul has mustered the tough love…

Do you feel an uncomfortable sensation in your legs when you sit or lie down? Does it also cause an inexplicable and uncontrollable urge to move your legs? You might…